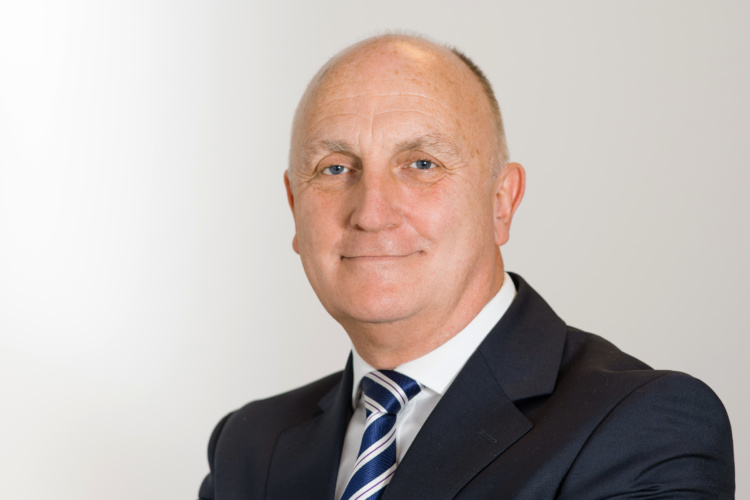 Whilst the avoidance of a no-deal disaster is a welcome development, the UK’s new relationship with the EU presents some formidable challenges for manufacturers, writes Make UK CEO Stephen Phipson.

After such a long and difficult period of negotiations we welcomed the agreement signed on Christmas Eve as we’ve always been clear that a no deal outcome would have done catastrophic damage to manufacturing in Britain. The deal ended more than four years of uncertainty and dispute, during which investment stalled. The starting point is that we now have clarity from which we can build but there will be many months, if not years, of negotiations ahead to iron out faults with the deal.

There are significant non-tariff barriers and obstacles to change that are already having a measurable impact: Manufacturers had fears over delays/border checks and regulations and these are now coming to fruition even before we get back to anywhere near normal levels of trade.

So what are the major challenges that manufacturers are facing from the agreement?

Firstly, there is no bilateral easement or phasing of new arrangements. The Trade agreement will introduce new rules that the UK Government and EU will need to enact and set out in guidance to provide the framework that will allow for the legal certainty required by firms to conduct trade. The timing of the provisional trade agreement does not address all of the challenges that the economy is responding to at the end of the transition period. To help address the immense implications, the UK and EU to urgently conclude a series of bilateral easements for a period of time so that Business in the UK, EU and globally who are dependent upon the efficient and frictionless trade between both Parties, have time to adjust. Without such adjustments, trade will be disrupted, businesses will become less competitive and increase broader economic vulnerability at a time when maximum co-operation is necessary.

Second there are major challenges in dealing with Rules of Origin. The agreement delivers on duty and quota free trade, only so long as exports meet stringent local content requirements. The lack of inclusion of allowing imported non-EU parts to count towards the agreement’s rules-of-origin thresholds, which determine whether a product can be traded tariff-free or not, will provide complications for UK business and could quickly lead to punitive tariffs being placed on UK business.

Third, Conformity Assessment. The failure to include provisions allowing UK-based product testing and assessment bodies to continue certifying products for the EU market will add additional costs for firms supplying goods requiring such authorisations to supply goods to the EU, NI and GB markets.

Fourth is the implication for short term business travel and non-recognition of professional qualifications. This is a very significant problem for many industries as movement of key personnel to carry out work in the EU will be much more restricted.

While the agreement allows for short-term business visits (for example, for discussions on a contract for sale) as well as provision of services, these are all subject to numerous restrictions. For example, independent professionals must possess a degree and six years’ experience to qualify for access, and some sectors still remain closed to them. They may still be required to apply for visas or work permits and will be dependent on the sector and/or member states.

These issues present formidable challenges but the sector has demonstrated during the pandemic that it is innovative and can rise to challenges, adapt and pivot

Fifth, the provisional agreement has done nothing to resolve the significant paperwork filling that businesses will have to get used to – an estimated up to 400 million new forms. The cost to business from this has been estimated at £13bn and even after all systems have bedded in and the massive early queues at our ports have normalised, we would still expect each delivery to take longer than it did before this deal. In today’s optimised supply chains, this could impact on investment decisions in the UK in the longer term and could see the relocation of integrated supply chains.

Finally, there will now be dual bodies in the UK and the EU to certify products containing chemicals which will create significantly more cost and increased bureaucracy without any advantage. This will especially be a problem for small companies who will have to register their products in the EU REACH whilst also doing the same for an equivalent UK REACH, which in reality is quite a small market.

These issues present formidable challenges but the sector has demonstrated during the pandemic that it is innovative and can rise to challenges, adapt and pivot. The UK remains the 9th largest manufacturing nation in the world and there is no reason to believe that it won’t overcome the challenges that this new trading relationship will bring as it explores new markets, especially in Asia. We now need a re-booted long-term industrial policy to support those efforts.

Stephen Phipson is CEO of Make UK, the manufacturers’ organisation 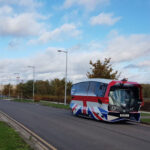 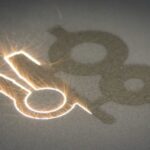