The turbine, which uses high-temperature superconductors in its generator, could form the basis of future high-capacity wind energy systems

A Denmark-based consortium called EcoSwing has designed, developed and manufactured a full-size superconducting generator for a 3.6 MW wind turbine, and subjected it to its first trial in which, as they report in the journal Superconductor Science and Technology, it exceeded expectations. The team conducting the test suggests that superconducting turbines might help wind energy keeping pace with the demand for increasing unit power levels.

EcoSwing includes Envision Energy of Denmark, Eco 5 of Germany, Jeumont Electric of France, Delta Energy Systems, THEVA, Sumitomo, DNV, the Fraunhofer Institute and the University of Twente in the Netherlands.

Offshore wind turbines are becoming more popular, as they are located out of sight and sound range of populations. It is logical to make the turbines as large as possible to minimise the number of units needed in a wind farm. This makes power takeoff simpler and also reduces the burden of maintenance. However, as Anne Bergen of the University of Twente, corresponding author of the EcoSwing paper, points out, current technology makes the trend for higher unit power levels problematic. The current state-of-the-art is permanent magnet-based direct drive generators (PM-DD), but this requires significant weight reduction to make multiple unit installations practical. Another option is pseudo-magnetic direct-drive (PDD) machines, integrating magnetic gearing and generators, but these can be expensive and highly complex to produce, she adds.

The EcoSwing team is focusing on generators incorporating high-temperature superconducting generators using rare earth barium copper oxide (ReBCO). These require less rare earth metal than permanent magnets, and because of their ability to carry high current densities, have more power dense conductor coils and therefore lower weight. In their paper, the team describes how the coils are cooled using Gifford-McMahon (GM) refrigerators, a compact system using pressurised helium at 10 to 30 bar as the working fluid. Utilising the same type of compressor as a domestic fridge, GM coolers are used in MRI machines.

The superconducting coils required temperatures at or below 30 K to operate properly, the team says, and it outperformed design expectations, enabling stable coil temperatures far below this level after only 14 days of cooldown. This enabled the prototype turbine to achieve a successful field test, Bergen says. “When the generator was installed at Thyborøn, the turbine achieved its targeted power range, including more than 650 hours of grid operation. This shows the compatibility of superconductive generator technology with all the elements of an operational environment such as variable speeds, grid faults, electromagnetic harmonics, and vibrations,” Bergen comments.

“The project made several other substantial pieces of progress. It demonstrated that high-temperature superconducting (HTS) coil production is not limited to specialised laboratories, and constitutes a successful technology transfer from science to industry. The HTS rotor was also assembled in an industrial setting, showing superconducting components can be deployed in a ‘standard’ manufacturing environment” 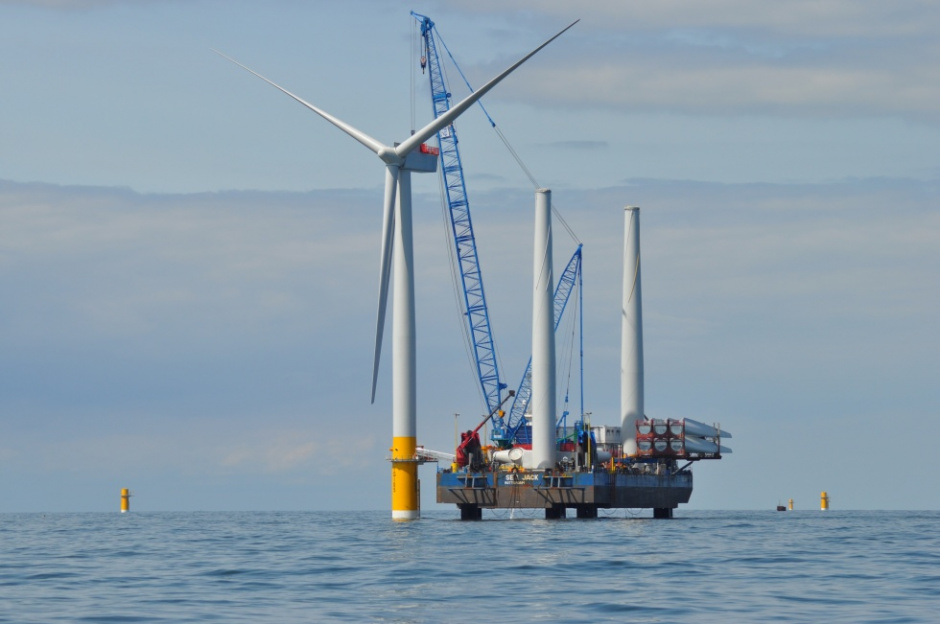 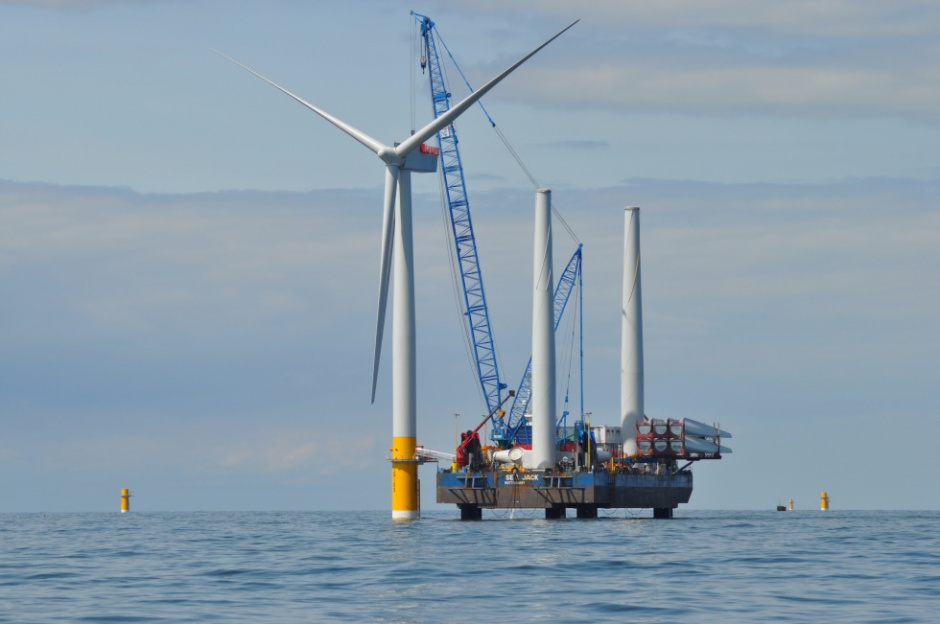 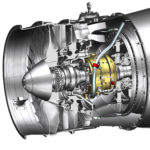 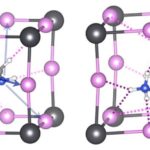