A fresh moratorium on fracking for shale gas has been enforced by the government, and a sizeable number of voters in last week’s poll believe the move has been politically motivated. 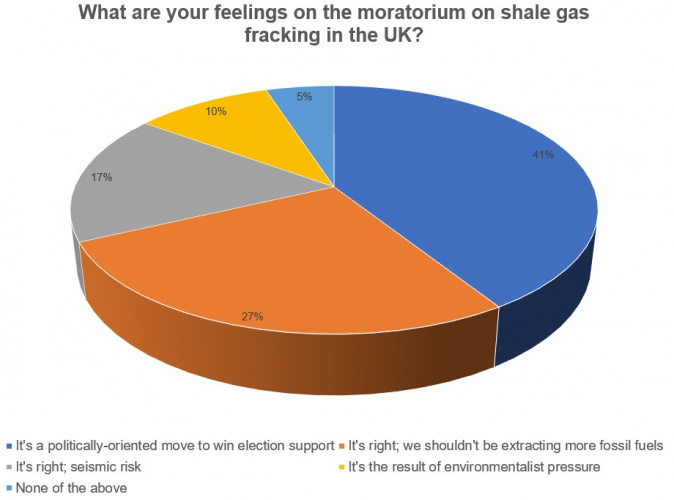 The government based its latest suspension of fracking activities on a report by the Oil and Gas Authority (OGA), which found that it is not currently possible to accurately predict the probability or magnitude of earthquakes linked to fracking activities.

But with a general election due in December, 41 per cent of respondents to last week’s poll viewed the move as being politically oriented to win votes.

Just over a quarter of respondents (27 per cent) agree that the UK shouldn’t be extracting fossil fuels and favour the move, followed by 17 per cent who see fracking as a seismic risk.

Of the remaining 15 per cent of the vote, 10 per cent viewed the moratorium as being brought about by environmental pressure, and five per cent opted for ‘none of the above’.

A refrain of ‘keep it in the ground’ currently echoes around the comments section, which remains open to your comments on this subject. We do, however, ask that your comments remain on topic and that responses are concise and comply with our guidelines for the content of comments. 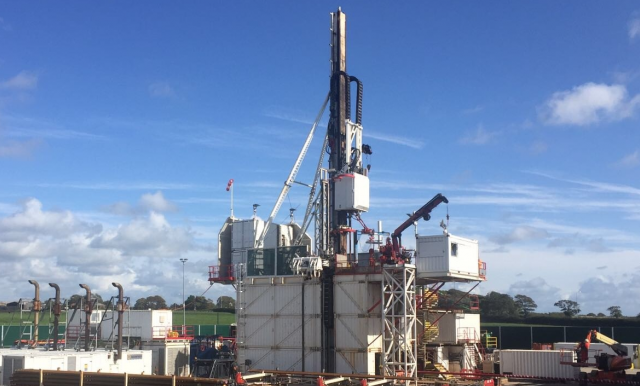 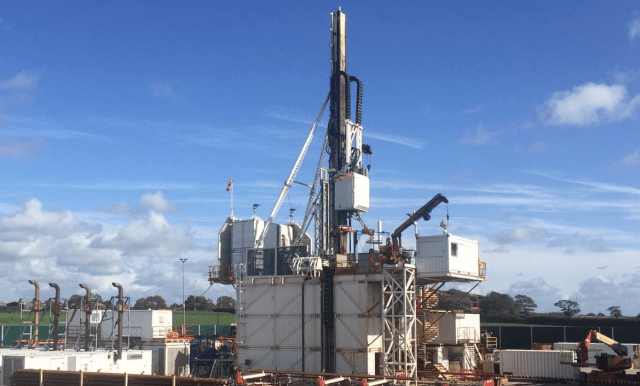 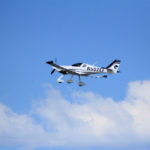 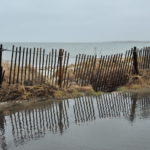