In today’s world of cost focus and just-in-time logistics, could wind actually be an option for reaching zero emission propulsion?

Building on the Oceanbird concept developed by maritime consultancy Wallenius Marine, Wallenius Wilhelmsen will take the concept forward by applying its extensive knowledge from the RoRo business to the detailed design of the vessel’s features – like its cargo, storage areas – assess areas for operation, and conduct a comprehensive viability evaluation.

The Orcelle Wind will need to prove its commercial viability. Success here will be heavily dependent on partnerships with customers and whether there is commitment in the market to adopting radical and innovative measures to drastically reduce the environmental footprint of outbound supply chains.

With a concept that Wallenius Wilhelmsen deems viable for commercial operation, a second phase of the project will be initiated: The building and commissioning of the first ship of its kind. 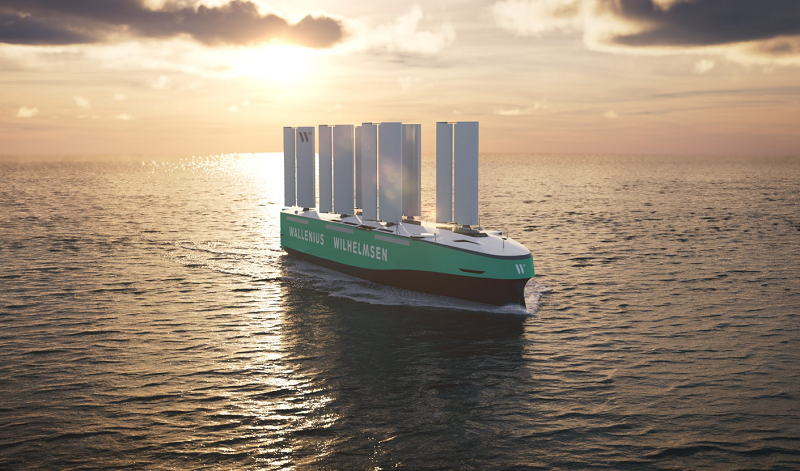 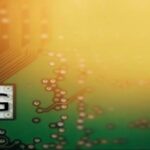