Since the Japanese earthquake and tsunami in March 2011, groundwater has been trickling through the damaged facilities at the Fukushima Daiichi nuclear power plant, filtering through the melted cores and fuel rods and becoming irradiated with a whole medley of radioisotopes. Japanese authorities have been pumping that water into a vast array of tanks on-site: currently over a thousand tanks, and adding around one new tank per week.

Now, Japanese authorities are preparing to release that water into the Pacific Ocean. Even though they’re treating and diluting the water first, the plan is meeting with vocal protests. From that opposition and from scientists’ critiques of the process, the ongoing events at Fukushima leave an unprecedented example that other nuclear power facilities can watch and learn from.

The release is slated to start in 2023, and potentially last for decades. This month, observers from the International Atomic Energy Agency have arrived in the country to inspect the process. And efforts are also underway to build an undersea tunnel that will discharge the water a kilometer away from the shore.

Before they do that, they’ll treat the water to cleanse it of radioactive contaminants. According to the authorities’ account of the situation, there’s one major contaminant that their system cannot cleanse: tritium.

It’s actually normal for nuclear power plants to release tritium into the air and water in their normal operations. In fact, pre-disaster, Fukushima Daiichi held boiling-water reactors, the lowest-tritium type of nuclear reactors. The Japanese government’s solution is to dilute the tritium-contaminated water down to comparable levels. That’s part of the reason the discharge will likely last several decades.

“While one can argue whether such release limits are appropriate in general for normally operating facilities, the planned release, if carried out correctly, does not appear to be outside of the norm,” says Edwin Lyman, director of nuclear power safety at the Union of Concerned Scientists.

Even so, the plan has—perhaps expectedly—encountered some rather vocal opposition. Some of the loudest cries have come from within Japan, particularly from the fishing industry. Radiation levels in seafood from that coast are well within safety limits, but fishing cooperatives are concerned the plan is (once again) putting their reputations at stake.

“Theoretically, it’s possible to improve the situation a lot. In practice, they haven’t done that.”

Governments of neighboring countries, particularly China and South Korea, have also spoken out in opposition to the plan, claiming that the discharge will contaminate a shared ocean—even though, according to Lyman, both of these countries are already discharging highly diluted amounts of tritium from their own nuclear power facilities.

The release plan has been floated for some years now, A plan to keep building more tanks indefinitely was considered, before being shelved: officially, due to lack of space. Furthermore, Lyman says that adding more tanks would only leave the site more exposed to natural disasters. That leaves the release.

So, with that in mind, can the events at Fukushima offer other energy facilities around the world any lessons at all?

For one, they’re a good show of the need for emergency planning. “Every nuclear plant should be required to analyze the potential for such long-term consequences,” says Lyman. “New nuclear plants, if built, should incorporate such evaluations into their siting decisions.”

But there’s other things experts say that facilities could learn. For example, something that hasn’t always been present in the Fukushima matter—working against it—has been transparency.

Authorities at the plant haven’t fully addressed the matter of non-tritium contaminants, according to Ken Buesseler, a marine radiochemist at Woods Hole Oceanographic Institution who has studied radioactivity in the ocean off Fukushima. Some contaminants—like caesium-137 and strontium-90—were present in the initial disaster in 2011. Others—like cobalt-60 and cerium-144—entered the water later.

It isn’t something the authorities have completely ignored. “Japan plans to run the water again through the decontamination process before release, and the dilution will further reduce the concentrations of the remaining isotopes,” says Lyman.

But Buesseler isn’t convinced that it will be enough. “Theoretically, it’s possible to improve the situation a lot,” he says. “In practice, they haven’t done that.” Japanese authorities insist they can do so, but their ability, he says, hasn’t been independently verified and peer-reviewed.

So Buesseler says that more accountability would help. He wants to see the aforementioned independent verification happen, and he wants to see more acknowledgement of those non-tritium isotopes. And he wants the authorities to be more cognizant of the precedent they could be setting.

“I’d hate to see every country that has radioactive waste start dumping waste into the ocean,” he says. “It’s a transboundary issue, in a way. It’s something bigger than Japan, and something different from regular operation. I think they need to be at least open about that, getting international approval.”

Here, Lyman agrees. “This situation is unique and the decision to release the water into the sea should not set a precedent for any other project.”

But even taking all of that into account, some believe that, if anything, this is an example of a time when there simply is no choice but to take drastic action.

“I believe that this action is necessary to avoid potentially worse consequences,” says Lyman. 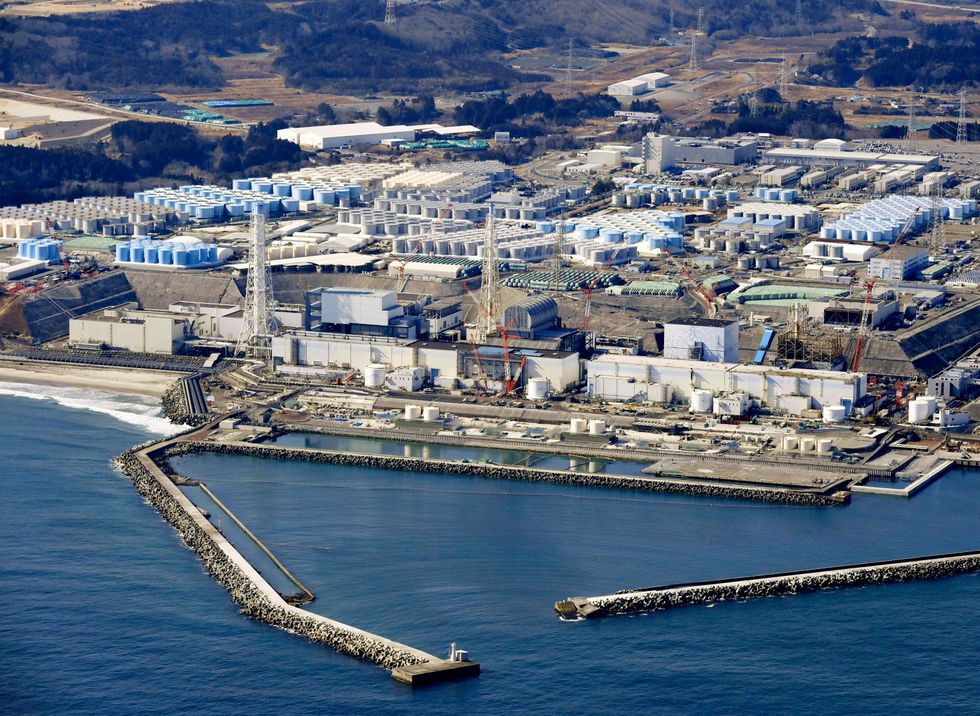 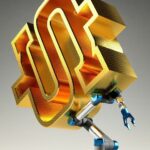 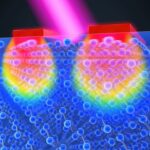