Why These Members Donate to the IEEE Foundation

The IEEE Foundation partners with donors to enable more than 250 IEEE programs to help advance technology for the benefit of humanity. The Foundation’s support is made possible, in part, by the gifts from its generous donors.

Here is a look at some of those who have made contributions and what programs they support.

Members at this level have pledged more than US $10,000. The Tesla level is the most common among givers.

Henry Samueli, cofounder of Broadcom and recipient of more than 75 U.S. patents, is passionate about encouraging and supporting the next generation of engineers. While he was an engineering professor at the University of California, Los Angeles, Samueli helped found company in San Jose, Calif., in 1991 with one of his Ph.D. students, Henry T. Nicholas. Samueli contributes to IEEE–Eta Kappa Nu, the honor society. The IEEE Life Fellow is a member of IEEE-HKN’s Iota Gamma Chapter, and in 2019, he received the honor society’s highest recognition: eminent member.

Hei received the 2021 IEEE Founders Medal for “leadership in research, development, and commercialization of broadband communication and networking technology with global impact.” He donated the full cash prize of $10,000 to the IEEE Foundation’s Awards Program Fund.

Steve Wozniak, a Silicon Valley icon, cofounded Apple with Steve Jobs in 1976 and helped shape the computing industry by engineering the groundbreaking Apple I and Apple II computers, as well as the Macintosh. What people might not know is that Wozniak is also a member of IEEE-HKN’s Mu Chapter. The IEEE Fellow received the 2021 IEEE Masaru Ibuka Consumer Electronics Award “for pioneering the design of consumer-friendly personal computers.”

After 11 years of serving on the IEEE Investment Committee, Zellerbach was elected 2022 director of the IEEE Foundation Board. She donates to the Foundation in support of its fund and other programs.

Even though IEEE Life Member Jack Jewell has been active with IEEE for more than 30 years, he says his mouth still waters when he receives the latest Photonics Technology Letters in the mail. So when Jewell won the prestigious IEEE Photonics Award last year from the IEEE Photonics Society for his “seminal and sustained contributions to the development and commercialization of vertical-cavity surface-emitting lasers,” he decided to give back to the organization that has given him so much.

“Contributing to IEEE extends our capabilities beyond our own personal professions,” Jewell said when asked why he donated the $10,000 cash prize. “I hope that the donations will enhance people’s lives, both professionally and personally.”

His donation is helping to support IEEE REACH (Raising Engineering Awareness through the Conduit of History), the IEEE Foundation Fund, the IEEE Photonics Society, and the IEEE Awards program.

Lewis “Lew” Terman joined the Institute of Radio Engineers, one of IEEE’s predecessor societies, as a student member in 1958 at the suggestion of his father, who was then the IRE president. The IEEE Life Fellow, who served as 2008 IEEE president, has been a member ever since. When speaking about his history with the organization, Terman says that one could say “IEEE is in my genes.”

Terman and his wife, Bobbie, have been steadfast supporters of the IEEE Foundation’s programs throughout the years. Their donations have supported IEEE Smart Village, which brings electricity, education, and economic development to energy-deprived communities around the world, and EPICS (Engineering Projects in Community Service) in IEEE. EPICS empowers students to apply technical solutions to aid their communities.

In celebration of his 50-year anniversary as a member of IEEE and IEEE-HKN last year, John McDonald and his wife, Jo-Ann, have made a four-year pledge split between two programs to the IEEE Foundation. One of their gifts will go to the IEEE Power & Energy Society’s Scholarship Plus Initiative, which nurtures budding power and electrical engineers through scholarships, mentoring opportunities, and internships. The program is especially important to McDonald, as he spent five years volunteering on the initiative’s scholarship selection committee. McDonald is a distinguished lecturer for IEEE PES and teaches classes on the smart grid.

The McDonalds’ other gift supports the IEEE–Eta Kappa Nu Student Chapter Support Fund. The new program aims to generate money and develop training for HKN chapters. The fund also supports the creation of a chapter grant program and chapter coaching program. The initiative is near and dear to his heart, McDonald says, as he has been a member of IEEE-HKN’s Beta Chapter since 1971. He joined as an undergrad at Purdue University, in West Lafayette, Ind.

These members have pledged more than $1 million.

Bahman Hoveida joined IEEE as a student member at the suggestion of one of his electrical engineering professors at the University of Illinois Urbana-Champaign. The IEEE life senior member created the Hoveida Family Foundation, in Bainbridge Island, Wash., to support the next generation of electrical engineers. The nonprofit awards grants to support scientific and academic programs in the United States.

The Hoveida Family Foundation also donates to the IEEE PES Scholarship Plus Initiative. Of the 72 high-achieving power and energy engineering students to be named a 2021–2022 PES Scholar, 33 are Hoveida Foundation scholars.

To become part of the IEEE Heritage Circle, visit the IEEE Foundation’s website or send a message to [email protected] To learn more about Foundation donors, programs, scholarships, and grants, follow the Foundation on LinkedIn, Facebook, Twitter or IEEE Collabratec. 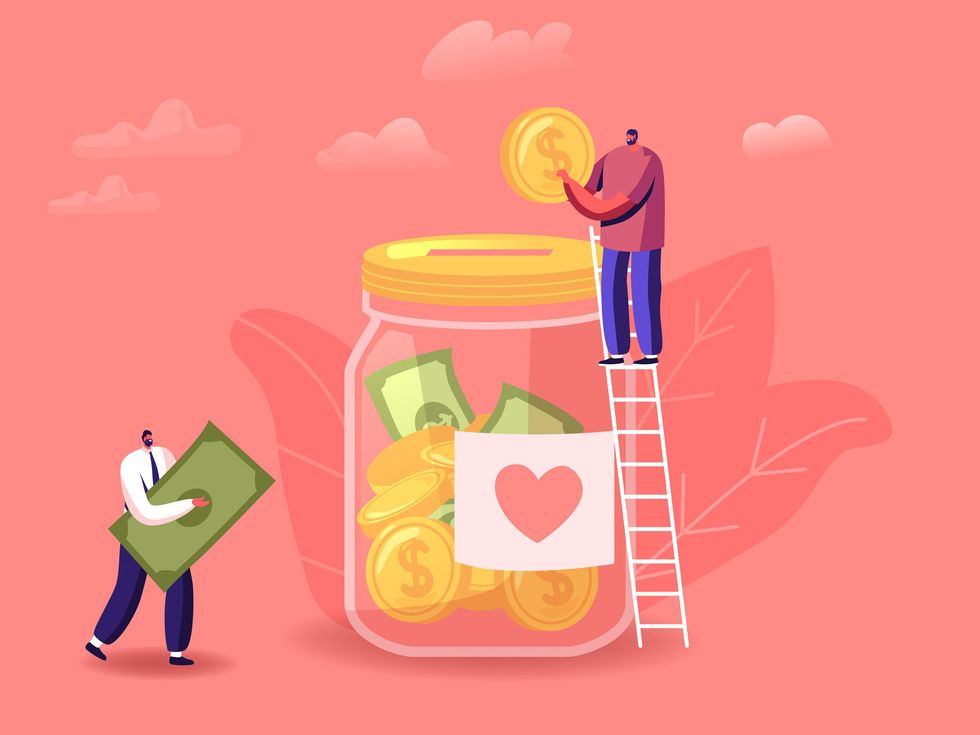 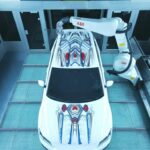