Video Friday is your weekly selection of awesome robotics videos, collected by your friends at IEEE Spectrum robotics. We’ll also be posting a weekly calendar of upcoming robotics events for the next few months; here’s what we have so far (send us your events!):

Let us know if you have suggestions for next week, and enjoy today’s videos.

This experiment demonstrated the latest progress of flying humanoid robot Jet-HR2. The new control strategy allows the robot to hover with position feedback from the motion capture system. Video demonstrates the robot’s ability to remain stable hovering in mid-air for more than 20 seconds.

This super cool soft robotic finger from TU Berlin is able to read braille with astonishing accuracy by using sound as a sensor.

Cassie Blue navigates around furniture treated as obstacles in the Ford Robotics Building at the University of Michigan. All the clips in this video are 1x on purpose to show Cassie’s motion.

Tapomayukh Bhattacharjee received a National Science Foundation (NSF) National Robotics Initiative (NBI) collaborative grant for a project that aims to address—and ameliorate—the way people with mobility issues are given a chance for improved control and independence over their environments, especially how they are fed—or better, how they can feed themselves with robotic assistance.

A novel quadcopter capable of changing shape mid-flight is presented, allowing for operation in four configurations with the capability of sustained hover in three.

Two EPFL research groups teamed up to develop a machine-learning program that can be connected to a human brain and used to command a robot. The program adjusts the robot’s movements based on electrical signals from the brain. The hope is that with this invention, tetraplegic patients will be able to carry out more day-to-day activities on their own.

The MRV is SpaceLogistics’ next-generation on-orbit servicing vehicle incorporating a robotic arm payload developed and integrated by the U.S. Naval Research Laboratory and provided by the U.S. Defense Advanced Research Projects Agency. In this test of Flight Robotic Arm System 1, the robotic arm is executing an exercise called the Gauntlet which moves the arm through a series of poses that exercise the full motion of all seven degrees of freedom.

You almost certainly can’t afford it, but The Shadow Robot Company would like to remind you that the Shadow Hand is for sale.

ADIBOT-A is UBTECH Robotics’ fully-loaded autonomous disinfection solution that can be programmed and mapped to independently navigate one or multiple floor plans.

SURVICE was proud to support the successful completion of the Unmanned Logistics System – Air (ULS-A) Joint Capability Technology Demonstration (JCTD) program as the lead system integrator. We worked with the U.S. government, leaders in autonomous unmanned systems, and our Warfighters to develop, test, and evaluate the latest multirotor VTOL platforms and technologies for assured logistics resupply at the forward edge of the battlefield.

Yaqing Wang from JHU’s Terradynamics Lab gives a talk on trying to make a robot that is anywhere near as talented as a cockroach.

In Episode One of Season Two of The Robot Brains podcast, host Pieter Abbeel is joined by guest (and close collaborator) Sergey Levine, professor at UC Berkeley, EECS. Sergey discusses the early years of his career, how Andrew Ng influenced him to become interested in machine learning, his current projects, and his lab’s recent accomplishments. 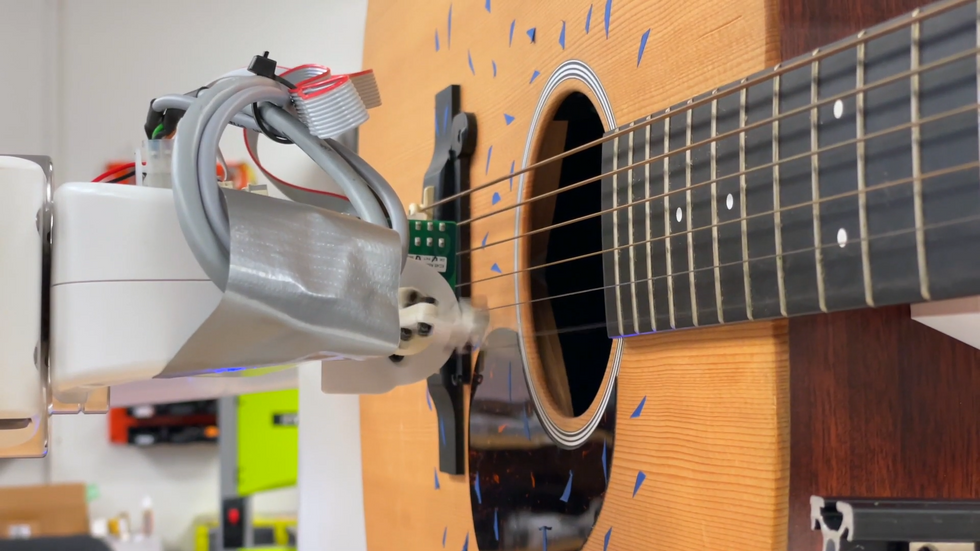 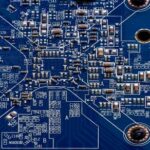 5 Embedded Technologies to Master in 2022 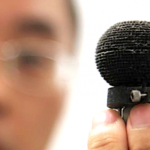