From PlayStations to Porsches, many consumer products have been hit by a chip shortage that began choking the global economy in 2020, and continues today. “We aren’t even close to being out of the woods,” U.S. Commerce Secretary Gina Raimondo tweeted last month. “The semiconductor supply chain is very fragile, and it’s going to remain that way until we can increase chip production.” Congress is poised to fund a $52 billion silicon incentive package, as part of the “America COMPETES” Act, aiming to increase U.S. semiconductor manufacturing—while the E.U. last week outlined their own €43 billion chip shortage-ameliorating package.

Appreciating the vastness of the chip supply grid

The components in a semiconductor can travel well over 50,000 kilometers and cross more than 70 international borders before a chip finally reaches its end customer, according to a 2020 report by the Global Semiconductor Alliance. “The metaphor of a supply chain simply doesn’t apply here,” says George Calhoun, director of the Hanlon Financial Systems Center at the Stevens Institute of Technology in New York. “It’s an incredibly complicated global ecosystem, with some points in that grid that are critically important.” One key point of vulnerability is the Netherlands, where the photolithography leader ASML Holding N.V. produces the only extreme ultraviolet (EUV) lithography machines in the world. Another is Taiwan, where three firms produce over 90 percent of the world’s most advanced (5 nm and 7 nm) semiconductors. However, globalization in itself is no bad thing, according to a 2021 report from the Semiconductor Industry Association (SIA). It estimated that moving to a self-sufficient local semiconductor supply chain could take the U.S. a decade, cost a trillion dollars, and increase semiconductor prices by up to 65 percent.

The semiconductor industry has always been cyclical, undergoing gluts and shortages as the market for personal computers, and then home electronics and smartphones, followed the ebb and flow of the global economy. But even before the COVID-19 pandemic struck in early 2020, there were signs that the “market was very, very tight,” says Russell Harrison, director of government relations at IEEE USA. Semiconductor factories (a.k.a. fabrication facilities or fabs) typically run at about 80 percent of their rated capacity, allowing time for maintenance, upgrades, and staffing variations. As early as the summer of 2019, the industry-wide utilization level was nearing 90 percent. That is a reflection, says Calhoun, of a growing appetite for connected home appliances and increasingly sophisticated automated driving features and digital connectivity in cars. Utilization hasn’t fallen below 90 percent since the summer of 2020, according to the SIA.

Just as demand for semiconductors began out-stripping supply, the pandemic made it a perfect storm. Every part of the supply ecosystem was hit, from the sourcing of raw materials to the complex global logistics for moving components around and getting finished chips to customers. Last month, the U.S. Department of Commerce published a report from a survey of over 150 companies in the semiconductor supply chain, including nearly every major chipmaker, and consumers such as Google, Ford, and Verizon. It noted the median inventory of semiconductor products fell from 40 days in 2019 to less than 5 days in 2021, leaving them vulnerable to even the slightest extra setback. “And that’s probably a bit of a bogus average,” says Calhoun. “It’s like the old saying that the river is six inches deep on average, but you can still drown in the middle of it.” Deepest underwater are those relying on heavily-disrupted “legacy nodes”: not the cutting edge hardware found in laptops but older, less sophisticated, and analog chips that are nevertheless critical for medical devices, broadband and autos. “Those chips aren’t as profitable and are certainly not as prestigious, so companies aren’t investing in them,” says Harrison.

Comparing US and China fabrication and R&D data

“If we want to compete globally, we invest domestically, and specifically in revitalizing the semiconductor industry,” Commerce Secretary Raimondo said last fall, while noting that the U.S. has slumped from a 40 percent share of the global chip production in the 1990s to 12 percent last year—and now lags well behind China. “Every day we wait is a day we fall further behind,” she added. To the rest of the world, however, the U.S. semiconductor industry appears anything but moribund. While the U.S. does have fewer fabs than China (and many fewer than Taiwan), it continues to dominate in the most valuable parts of the semiconductor industry—such as the design and development of new semiconductors as well as the machinery to build them. China, meanwhile, remains a net importer of semiconductors, largely from the U.S., to the tune of $350 billion in chips in 2020. The U.S. is also significantly out-spending China in research and development, dedicating $39 billion to it last year, according to the SIA.

Contextualizing the semiconductor incentives in the America COMPETES Act

If the U.S. is already a healthily profitable global leader in semiconductors, does it need the COMPETES Act’s $52 billion set aside for semiconductors—an incentive package bigger than 2009’s GM bailout? “It won’t fix the short-term problem, obviously,” says Harrison, as fabs take years to build and spin up. “But if companies are looking around the world where to put a plant, I think it helps.” Even without those funds, some of the biggest semiconductor companies are already planning large U.S. fabs. Intel, Samsung, Texas Instruments and Taiwanese “pure-play” fab company TSMC have recently announced fab projects in Texas, Ohio and Arizona totaling $99 billion. Intel suggests its Ohio plant may grow to a $100 billion investment over the next ten years—but only if it receives government assistance. Globally, Calhoun calculates that private sector investments will bring over $850 billion to bear on chip shortages in the years ahead. “It’s a huge number that makes $52 billion look like just a little extra, even if it were invested perfectly, and not, as you might assume, to come out of the government sausage machine in a not fully effective fashion,” he says. 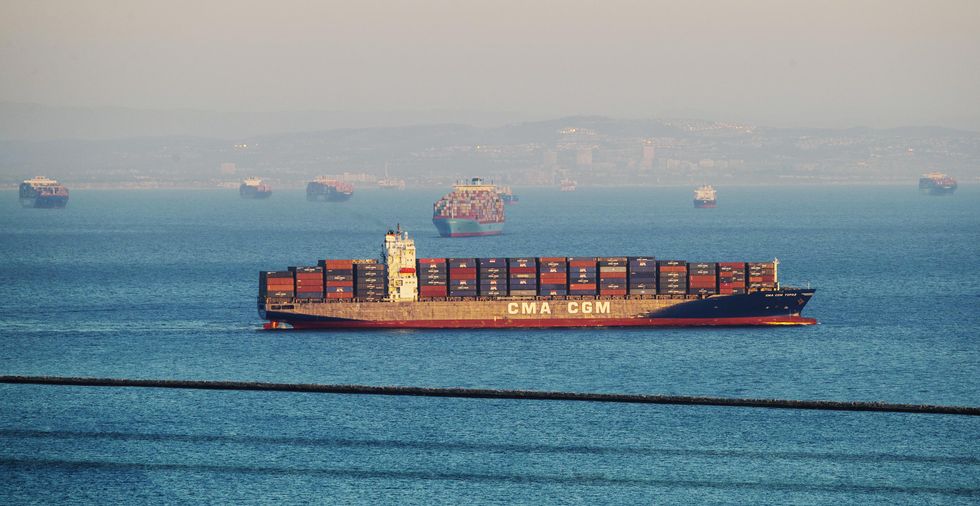 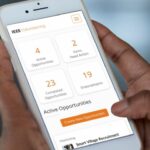