You won’t see a single Tesla cruising the glamorous beachfront in Beidaihe, China, this summer. Officials banned Elon Musk’s popular electric cars from the resort for two months while it hosts the Communist Party’s annual retreat, presumably fearing what their built-in cameras might capture and feed back to the United States.

Back in Florida, Tesla recently faced a negligence lawsuit after two young men died in a fiery car crash while driving a Model S belonging to a father of one of the accident’s victims. As part of its defense, the company submitted a historical speed analysis showing the car had been driven with a daily top speed averaging over 90mph in the months before the crash. This information was quietly captured by the car and uploaded to Tesla’s servers. (A jury later found Tesla just one per cent negligent in the case.)

Meanwhile, every recent model Tesla reportedly records a breadcrumb GPS trail of every trip it makes—and shares it with the company. While this data is supposedly anonymized, experts are skeptical.

Alongside its advances in electric propulsion, Tesla’s innovations in data collection, analysis, and usage are transforming the automotive industry, and society itself, in ways that appear genuinely revolutionary.

“Gateway log” files—periodically uploaded to Tesla—include seatbelt, Autopilot and cruise control settings, and whether the driver had their hands on the steering wheel.

In a series of articles, IEEE Spectrum is examining exactly what data Tesla vehicles collect, how the company uses them to develop its automated driving systems, and whether owners or the company are in the driver’s seat when it comes to accessing and exploiting that data. There is no evidence that Tesla collects any data beyond what customers agree to in their terms of service—even though opting out of this completely appears to be very difficult.

Almost every new production vehicle has a battery of sensors, including cameras and radars, that capture data about their drivers, other road users, and their surroundings. There is now a worldwide connected car data industry, trading in anonymized vehicle, driver, and location data aggregated from billions of journeys made in tens of millions of vehicles from all the major automotive OEMs. But none seem to store that information and send it back to the manufacturer as regularly, or in such volume, or have been doing so for as long, as those made by Tesla.

“As far as we know, Tesla vehicles collect the most amount of data,” says Francis Hoogendijk, a researcher at the Netherlands Forensic Institute who began investigating Tesla’s data systems after fatal crashes in the U.S. and the Netherlands in 2016.

Spectrum has used expert analyses, NTSB crash investigations, NHTSA reports, and Tesla’s own documents to build up as complete a picture as possible of the data Tesla vehicles collect and what the company does with them.

To start with, Teslas, like over 99 percent of new vehicles, have event data recorders (EDRs). These “black box” recorders are triggered by a crash and collect a scant five seconds of information, including speed, acceleration, brake use, steering input and automatic brake and stability controls, to assist in crash investigations.

But Tesla also makes a permanent record of these data—and many more—on a 4GB SD or 8GB microSD card located in the car’s Media Control Unit (MCU) Linux infotainment computer. These time-stamped “gateway log” files additionally include seatbelt, Autopilot, and cruise control settings, and whether the driver had their hands on the steering wheel. They are normally recorded at a relatively low resolution, such as 5 Hz, allowing the cards to store months’ or years’ worth of data, even up to the lifetime of the vehicle.

Because the gateway logs use data from cars’ standard control area network (CAN) buses, they can include the vehicle’s VIN, a unique identifier. However, no evidence suggests these logs could include information from the car’s GPS module, or from its cameras or (for earlier models) radars.

In a Florida court, Tesla presented detailed data about the top speeds of a Model S involved in a fatal crash.Car Engineering/Tesla/Southern District of Florida U.S. Courts

When an owner connects their Tesla to a Wi-Fi network—for instance, to download an over-the-air update that adds new features or fixes bugs—the gateway log data is periodically uploaded to Tesla. Judging by Tesla’s use of gateway log data in the Florida lawsuit, Tesla appears to link that data to its originating vehicle and store it permanently. (Tesla did not respond to requests for clarification on this and other issues).

Teslas also have a separate Autopilot Linux computer, which takes inputs from the cars’ cameras to handle driver assistance functions like cruise control, lane-keeping, and collision warnings. If owners plug their own USB thumb drive into the car, they can make live dashcam recordings, and set up Sentry Mode to record the vehicle’s surroundings when parked. These recordings do not appear to be uploaded to Tesla.

However, there are many occasions in which Tesla vehicles do store images and (in 2016 models onwards) videos from the cameras, and then share them with the company. These Autopilot “snapshots” can span several minutes and consist of up to several hundred megabytes of data, according to one engineer and Tesla owner who has studied Tesla’s data collection process using salvaged vehicles and components, and tweets using the pseudonym Green.

As well as visual data, the snapshots include high-resolution log data, similar to that captured in the gateway logs but at a much higher frequency—up to 50Hz for wheel speed information, notes Hoogendijk.

Snapshots are triggered when the vehicle crashes—as detected by the airbag system deploying—or when certain conditions are met. These can include anything that Tesla engineers want to learn about, such as particular driving behaviors, or specific objects or situations being detected by the Autopilot system. (These matters will be covered in the second installment in our series, to be posted tomorrow.)

GPS location data is always captured for crash events, says Green, and sometimes for other snapshots. Like gateway data, snapshots are uploaded to Tesla when the car connects to Wi-Fi, although those triggered by crashes will also attempt to upload over the car’s 4G cellular connection. Then, Green says, once a snapshot has been successfully uploaded, it is deleted from the Autopilot’s on-board 32GB storage.

In addition to the snapshots, the Autopilot computer also records a complete trip log every time a mid-2017 or later Tesla is shifted from Park to Drive, says Green. Trip logs include a GPS breadcrumb trail until the car is shifted back into Park, and include speeds, road types, and when or whether Autopilot was activated. Green says that trip logs are recorded whether or not Autopilot (or Full Self-Driving) is used. Like the snapshots, trip logs are deleted from the vehicle after being uploaded to Tesla.

But what happens to this treasure trove of data? Tesla has sold about two million vehicles worldwide, the majority of which are phoning home daily. They have provided the company with billions of miles of real-world driving data and GPS tracks, and many millions of photos and videos. What the world’s leading EV automaker is doing with all that data is the subject of our next installment. 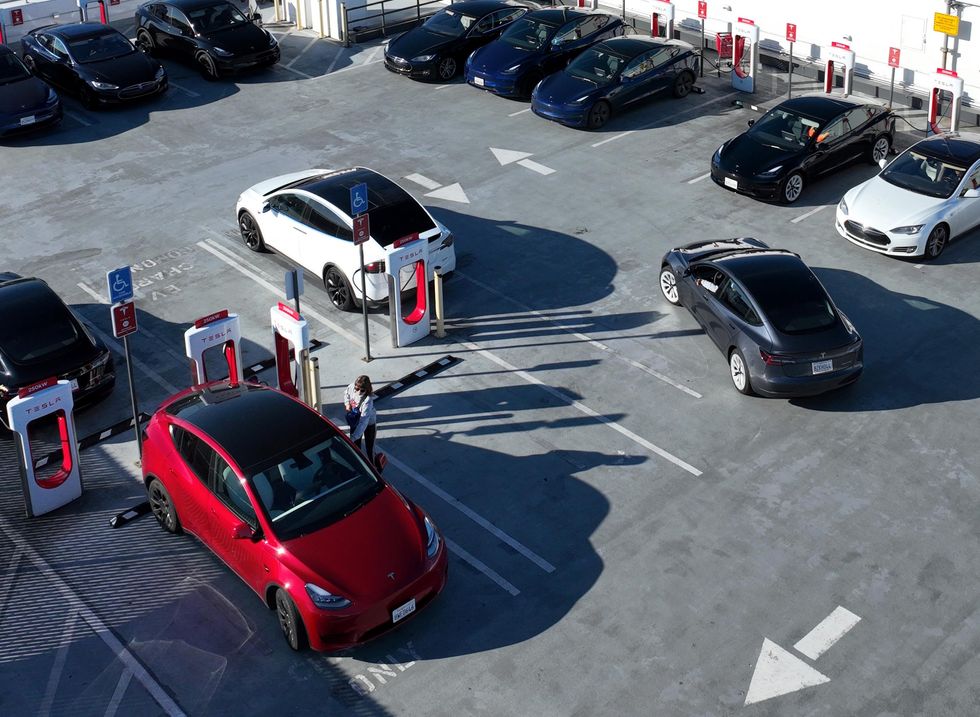 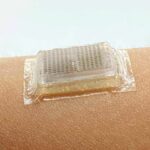 Ultrasound Stickers Look Inside the Body 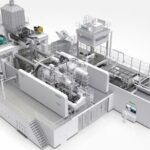