The Craft of Artisanal Computer Manufacturing

It’s a tough time in electronics manufacturing, especially for small outfits. The Great Semiconductor Shortage is driving up the cost of components—if they can be found at all. But Stefany Allaire has not been deterred, delivering products and developing new ones for her dedicated community of customers. Allaire runs Feonix Retro Systems, which caters to the “new retro” market, an emerging niche in retrocomputing that involves going beyond restoring, modding, or replicating old computers. New-retro machines remix old technologies with the modern, creating original systems that strive to retain the essential characteristics of classic computers, such as simplicity and transparency.

For Allaire, it’s a return to the technologies that started her career. “I was 11 or 12, and our dad bought a Commodore 64…. I got interested in hacking games at first. After that, I started doing more hardware stuff.” Allaire went on to do staff and freelance design work for a number of companies, specializing in field-programmable gate arrays (FPGAs) and electronic hardware design.

From 2008 to 2013 she lived in Los Angeles, designing equipment for the movie industry, and pioneering global shutter sensor cameras. (Global shutters eliminate motion and flicker artifacts that occur with traditional rolling shutters, which build up an image by scanning sequential rows over time.) She also tried to break into moviemaking, but ran afoul of Hollywood’s brutal competition. “I came out of there a little bit with my tail between my legs…. I had to leave my car there because I couldn’t pay for it.”

Allaire rebounded doing contract engineering for Huawei. But after her return to Canada,“I was kind of bored, and I started doing a little bit of retro,” says Allaire. Then in 2018 she came across a video from David Murray, also known as The 8-Bit Guy, where he described his dream new-retro computer. “I thought, ‘This is perfect timing. I’ll accept the challenge.’ I started doing the design out of his requirements,” After some initial collaboration with Murray however, Allaire realized that she was interested in much higher-end systems than he had in mind, and they parted ways: “I often say that I’m kind of the Silicon Graphics of the new-retro computer wave,” laughs Allaire. She worked various day jobs, founding Foenix Retro Systems as a side line until deciding to take it on full-time last year.

Allaire’s sales are too low-volume for her to farm out manufacturing. “Everything is built by hand,” says Allaire. She has learned to order as many parts as possible as soon as she sees they are available. “I’ve experienced where parts were in stock, and I bought just a couple. And then the next day all the rest were gone.”

Allaire’s machines pair a classic CPU like the 8/16-bit 65C816 or the 16/32-bit Motorola 68000 with an FPGA that provides colorful 2D graphics and emulates classic sound chips. Her latest product, the A2560K ,also features an integrated keyboard like the home computers of the 1980s. They appeal to the kind of person who is not afraid of programming in assembly, enjoys electronic music, and likes old-school games.

Allaire keeps in close contact with this target group through her Discord channel, where she encourages people to write software and provides frequent progress updates. She also manages expectations when manufacturing issues cause delays. This leads to the core of her advice for anyone thinking of starting up a company. “You need to be worried about your customer. You need to take care of your customer,” says Allaire. It’s an approach that appears to have paid off in loyalty: “90 percent of my customers are repeat customers,” she says.

This article appears in the March 2022 print issue as “Stefany Allaire.” 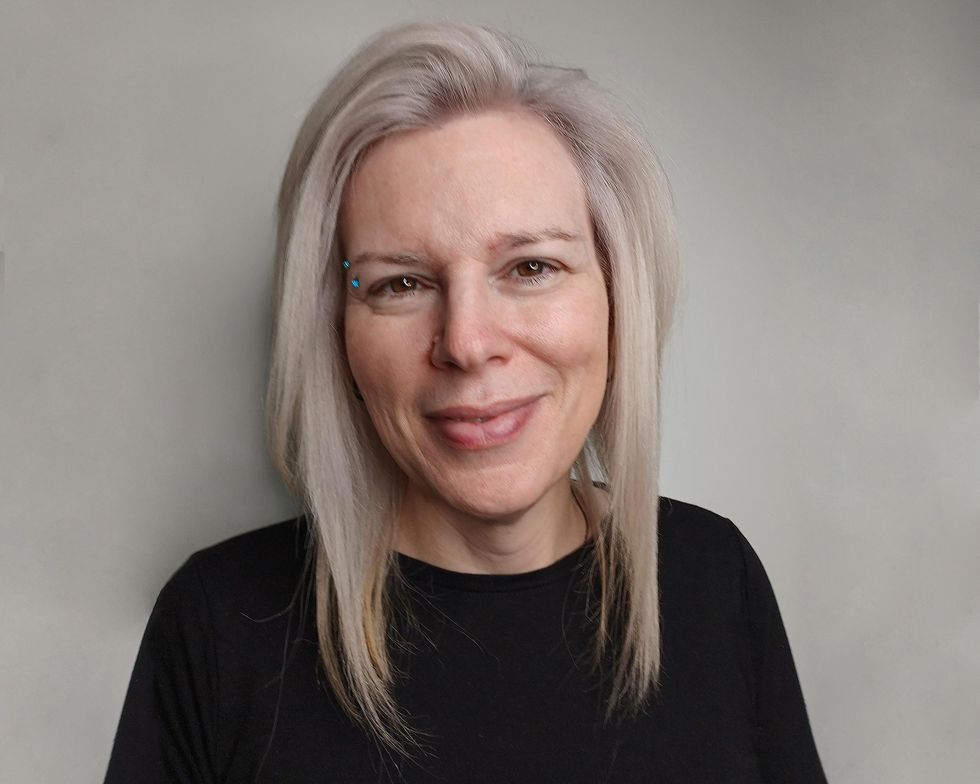 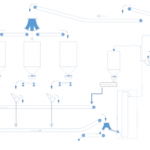 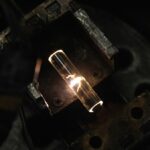