For over 80 years, people have turned to Consumer Reports for honest and authoritative assessments of products before they put their money down. Today, the responsibility for managing testing and ratings for tech-containing products falls to Maria Rerecich, senior director of product testing at the independent nonprofit member organization.

Rerecich, an IEEE member, joined Consumer Reports in 2013 after almost three decades at Standard Microsystems Corp. (acquired in 2012 by Microchip Technology). At SMSC she was responsible for integrated circuit design, validation, and product engineering of silicon chips used in PCs.

There are obvious differences between the two jobs, Rerecich acknowledges. For starters, Consumer Reports rates products; it doesn’t build them. “We are testing products we don’t make and aren’t trying to sell,” Rerecich says. “My teams are testing to compare performance and check if products work as claimed, but we don’t have to try to fix them if they don’t.”

Her 30-person department specifies tests and develops the scoring and ratings, has roughly 30 people who work closely with the operations people in the lab, where the tests are executed. “We work with a variety of interesting products in all types of categories and sometimes need to develop unexpected tests,” she says.

One example was a situation known as Bendgate. “When the iPhone 6 came out in September 2014, there were reports that the larger model was bending when people put it in their rear pockets and sat on it,” Rerecich recalls. “Lots of Bendgate videos were posted of people bending phones using their thumbs. While a little flex may be acceptable, you don’t want it to deform to the point where it doesn’t come back, or to break.”

This concern felt like a perfect match for the organization’s methodologies and test lab resources, Rerecich says.

“People’s thumbs aren’t calibrated. We wanted to set up a more scientific test, quantify the forces needed…and compare the iPhone 6 to other phones. We had an Instron universal testing machine, which does tensile and compression testing. We rigged it up to do bending tests on half a dozen different phones and models. We broke a lot of phones while doing testing.”

Initial bending-phone reports had started coming in on a Wednesday, and by that Friday, Rerecich’s team had developed and completed testing.

Former low- or no-tech consumer products such as doorbells and dog collars are now part of the ever-increasing Internet of Things devices Consumer Reports is now testing. As a result, Rerecich’s mission has expanded to tackle privacy and data security concerns.

“We’ve seen issues in many consumer IoT products related to incomplete encryption, substandard authentication, or open vulnerabilities,” she says. “For example, we’ve seen video doorbells and wireless home security cameras sending email addresses, IP addresses, lists of commands, network names, and even Wi-Fi passwords as unencrypted data. When we find these [instances], we alert the manufacturers, and in many cases they fix what we’ve found.”

She was one of the architects for the organization’s data privacy and security initiative, and helped develop its Digital Standard framework of product testing criteria for connected products and services. She led a pilot test of several mobile applications, which resulted in an app developer making immediate improvements to protect consumers’ data and privacy of sensitive personal and medical information. To date, Rerecich estimates, more than 500 products have been tested and rated for privacy and security.

Rerecich’s advice to students and recent graduates includes, “Learn to touch-type well and quickly, since you may spend more time at a keyboard than in a lab.” Also, she urges students to get exposed to different areas of study and different types of courses. “You may not know what you like and are good at until you’ve tried it. For me, that was [a] chip design course at MIT—but I had also taken a course related to biomedical engineering because I thought I wanted to go into that. It’s good to keep an open mind about different areas and learn as much as you can.”

This article appears in the June 2022 print issue as “Maria Rerecich.” 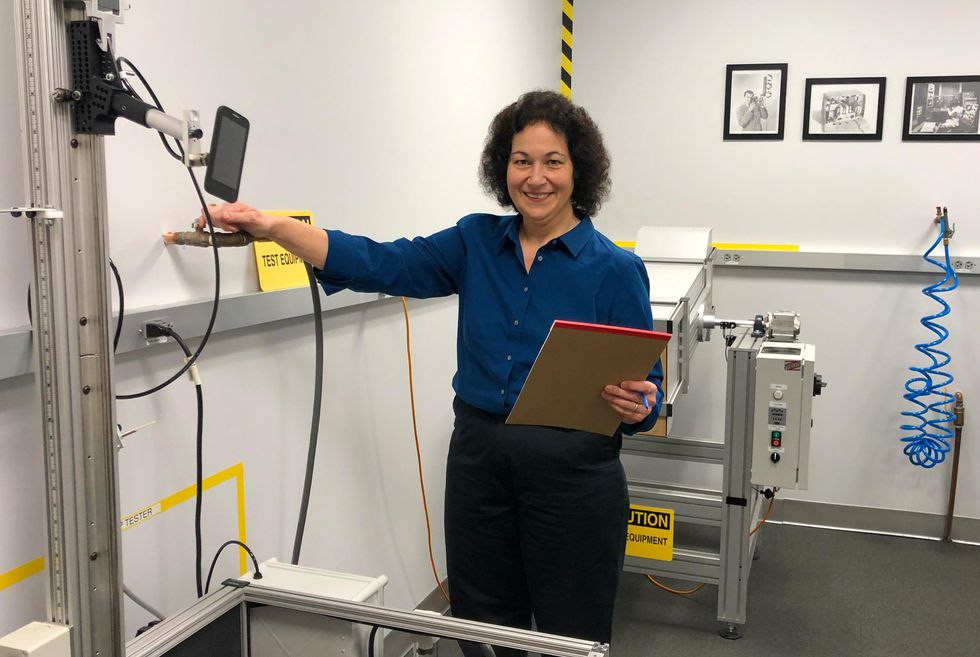 Nuance partners with The Academy to launch The AI Collaborative 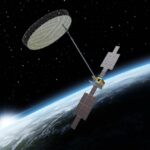