Control systems for agriculture, power plants and factories have operated in the same way for decades, following static hard-coded automation logic. This automation logic is typically developed during an initial project development phase and is implemented by automation engineers, as it requires a highly technical skillset. Once operational, the automation logic remains fixed, with operators running the plants by making setpoint adjustments and other decisions.

However, effective automation is an ongoing operation problem that requires continuous improvement. Operators are the domain experts of the process flow, because they understand control strategies better than most and develop ideas for improving the automation logic.

Automation projects require the expertise of skilled designers and engineers to create efficient and safe systems. But there are many options for system integrators (SIs) to help end users help themselves, such as by employing low-code accessibility so less technical users can program and optimize systems over time, and even add a degree of autonomy.

Every end user, ranging from those that operate one automated machine up to larger companies with significant automation systems, has unique needs for monitoring and intelligent operations. Requirements often change and expand over time, but it can be challenging to execute upgrade projects after the initial capital expenditure. A more flexible automation model that users can adjust on their own is a compelling concept for many (Figure 1). 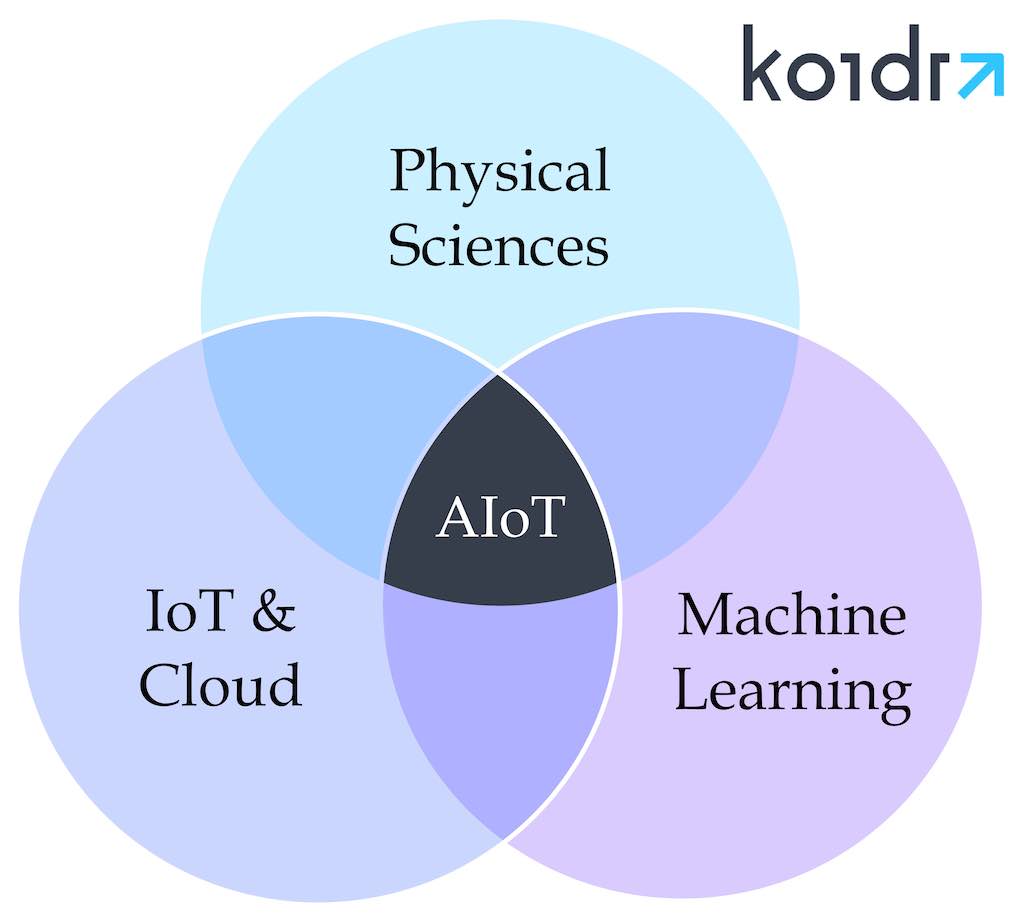 Data integration is the most straightforward need, as users recognize they need measurable data to make traceable operational improvements. However, companies commonly use a wide variety of systems and technologies, making it difficult to integrate various data silos. IIoT projects focused on connecting with these data silos to provide monitoring and visibility, and enable analytics, are key to integrating all available source data. Direct control is not involved at this stage, but users gain the information needed to improve industrial operations.

Smart sensors, sometimes known as soft sensors or derived values, are needed for instances where direct sensors may not be installed, or when the desired measurement technology is not available. In these cases, it is often possible to use already available raw data and suitable analytics to create a “soft” sensor, where a mathematical model provides the information characteristics based on other data. These types of process parameters, derived from calculations and modelling, are often valuable for real-time monitoring and control.

Low-code control is a key method for putting automation advancements into the hands of knowledgeable operators and subject matter experts. Industrial operations always will require a degree of rigorous traditional hard-coded control for critical and safety-oriented functioning of motors, valves, actuators, and other components. However, it is often possible to elevate a large amount of supervisory control and decision-making into a low-code platform, empowering end users to make continuous improvements with available personnel, while avoiding large and costly engineering projects.

Autonomous control, where data initiates control by automatically and dynamically determining optimal operational strategies, is the ultimate goal for many users. By incrementally adding such autonomy into systems, often with machine learning (ML) algorithms, it is possible for users to gain the advantages of artificial intelligence (AI) for automating aspects of a process.

Traditional automation projects, whether new installations or upgrades/expansions, typically require large capital expenditures, with design and execution by engineering and construction firms. However, with some basic skills it is possible for end users to supplement efforts with remote support from a system integrator, and perhaps some local resources, to build capable and effective IIoT and control solutions.

Some system integrators can tailor the design and development process to match client needs. An “on-boarding” application queries the end user about work requirements. Then the system integration can use work requirements and other information to ensure remote support services help guide users to install, commission, and support local instrumentation, networking, controllers, and other technologies. In addition, any bill of material or schematics required for the work order can be generated by the system automatically. This is becoming easier as wireless connectivity and industrial communications protocols improve in performance and cybersecurity, while simplifying installations.

A software-based collaboration of work and services combines modern technology with human intelligence. Aside from the obvious cost-saving benefits, it combines the accuracy and speed provided by technology and the ingenuity, judgement and dexterity provided by human workers.

Four CEA technology applications, each incorporated progressively in phases, can overcome these issues.

Second, smart sensors can be added as needed, using physics-informed ML to expose and predict formerly invisible metrics. For example, transpiration and photosynthetic metrics can be derived from sensors measuring more basic information. More data and insights are gained without installing additional hardware, a capability steppingstone to more advanced automation.

Finally, an autopilot-like can be applied on top of the IoT data and smart sensors to unify the power of AI and the grower’s experience: The automation system can sense the plant’s needs and respond optimally. Optimal control is a multidisciplinary science, and AI alone does not solve real-world problems, which is why these types of projects require execution of multiple phases.

By effectively implementing these phases, data is combined with human knowledge and ML to perform CEA with little human intervention, other than planting and harvesting.

Advanced automation for a biomass application

Legacy automation operations rely on controlling the process close to user-defined setpoints, but the challenge is determining the right values. With careful analysis, optimal setpoints can be determined based on the complex interaction among operating conditions. For example, the drying process of the pellets depends on the oven temperature and humidity. Rather than setting the temperature and humidity independently on a legacy system, a control platform helps the user model the interaction analytically with basic spreadsheet-like functions at the user interface (Figure 3).

This control platform is located at a layer above the legacy automation systems, which does not eliminate the existing systems, but integrates legacy control systems and allows them to perform more complex tasks. By not eliminating the existing legacy control systems, robust safety features that are inherent to the legacy systems are left untouched. A visual interface adds another layer of security through the ability to create custom alerts.

A typical manufacturing or production company employs many experts in their operations. Automation advancements are sometimes stifled by the high cost of massive engineering projects. With the right support and products from a system integrator, these end users can apply skills in a progressive manner to access all valuable data, gain new insights, implement basic and advanced control, and eventually deploy autonomous self-adapting control.

Ketut Putra is an IoT and automation engineer at Koidra. Edited by Morgan Green, associate editor, CFE Media and Technology.

How is your company optimizing control systems? 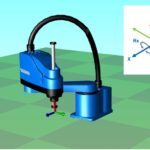 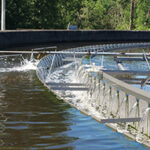 A Refreshing Approach To Dealing With Wastewater