For about a year, Swiss Post and Matternet have been collaborating on a drone delivery service in three different cities in Switzerland, with drones ferrying lab samples between hospitals far faster and more efficiently than is possible with conventional ground transportation. The service had made about 3,000 successful flights as of last January, but a January 25th crash into Lake Zurich put things on hold until April.

A second crash in May caused Swiss Post to suspend the service indefinitely, and a recently released interim report published by the Swiss Safety Investigation Board provides some detail on what happened—and a reminder that for all the delivery drone hype, there are some basic problems that are still not totally solved. 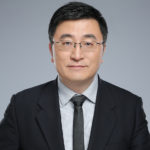 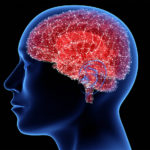