Motion of the tool in a SCARA robot is possible in three-dimensional Cartesian space; X, Y, Z with a 4th dimension which is rotation about the vertical z axis. The robot is mechanically compliant in the XY plane, and rigid in the z direction. This is the basis of the selective compliance articulated robot arm (SCARA). Note however that positioning repeatability is high in all directions X, Y, Z and Rz. 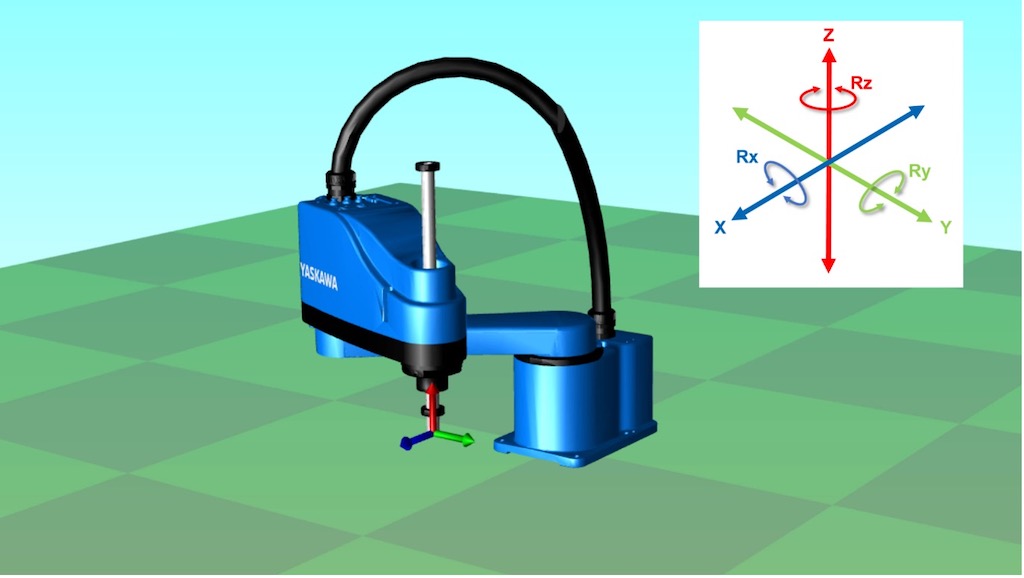 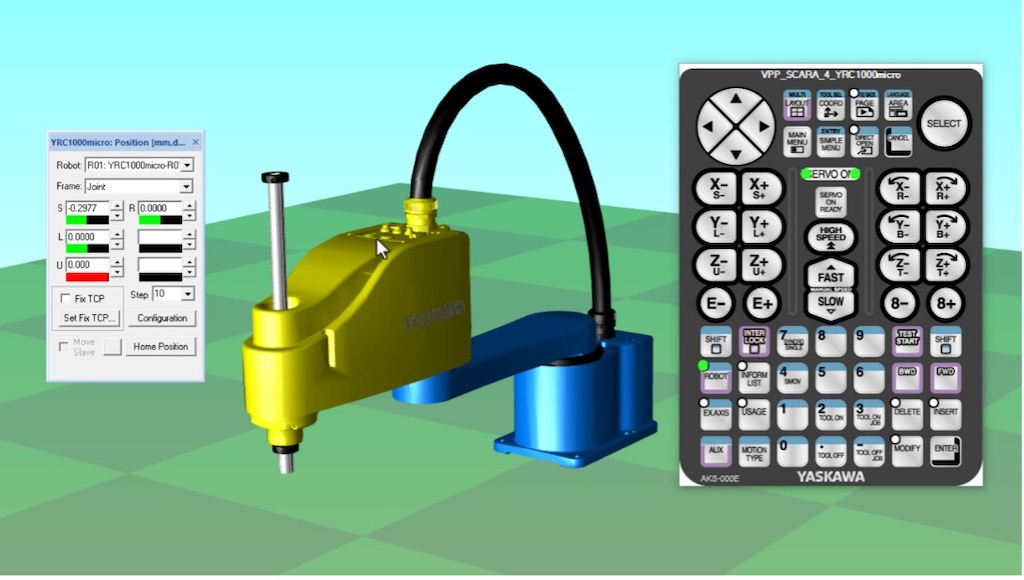 Expect a SCARA to have a main connection for motors and encoders, plus vertical axis holding brake connectors and integrated air lines. Often, the tool quill is hollow, to allow routing of air lines or wiring to the tool.

Naturally, the axes can all move together and in coordination to move the tool along a trajectory or from one position to another. This can be achieved using the axis coordinates, also called joint coordinates for the fastest positioning with an arced path trajectory. Inverse kinematics also can be applied to command a specific trajectory of the tool center point (TCP) for example, to perform a linear move. 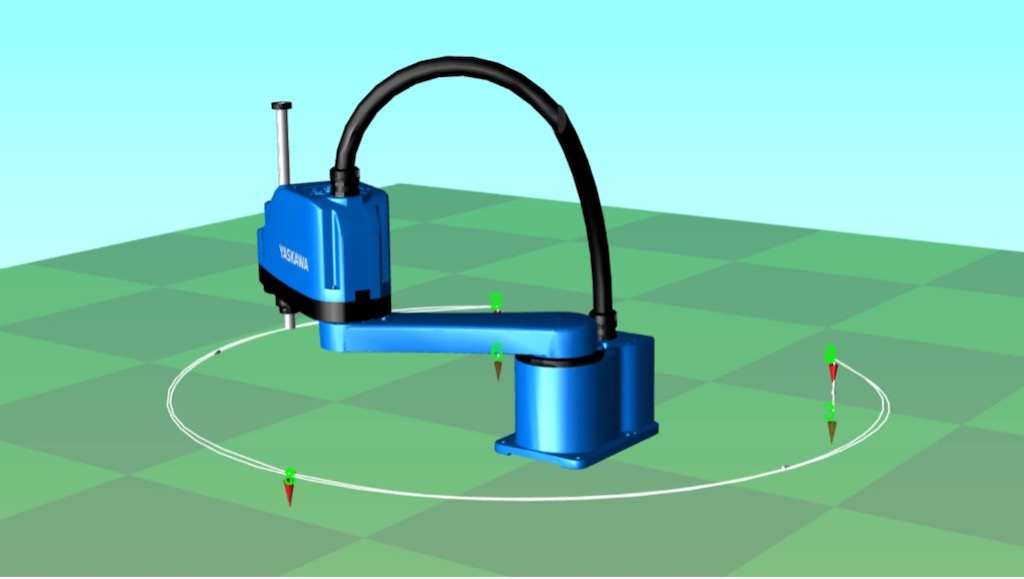 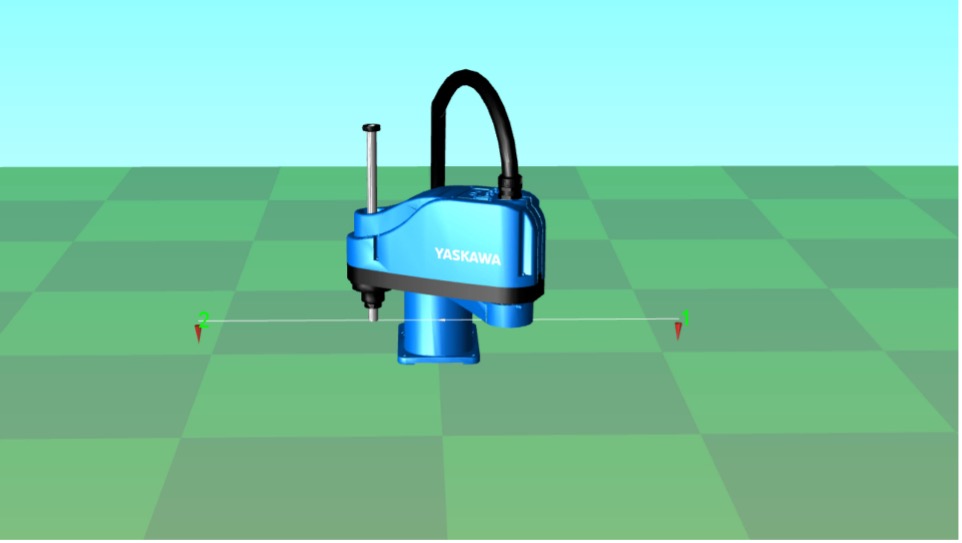 The work envelope for the robot is nearly cylindrical, with the exception of the area directly behind the robot. And the depth limited by the vertical axis. 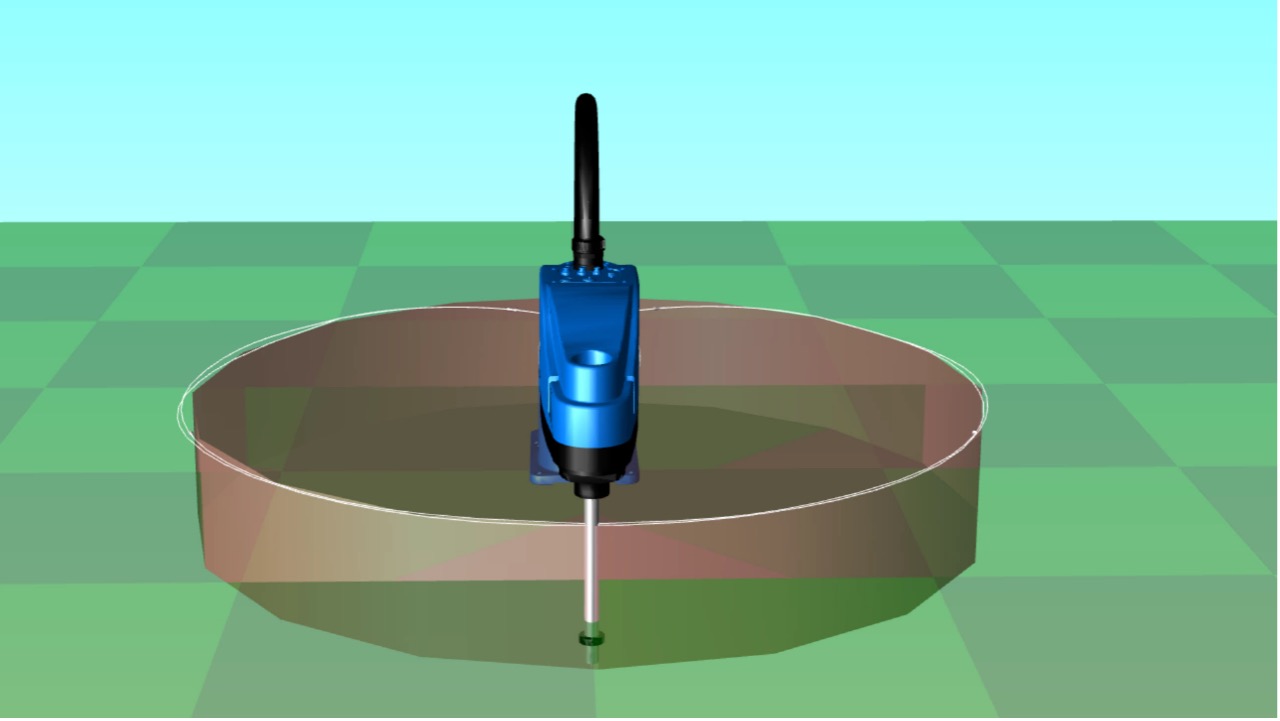 It is interesting to note that in much of this work envelope, the TCP position can be achieved with exactly two different poses, depending on the orientation of the second joint.

This table summarizes the SCARA robot compared to other articulated robot mechanisms such as a delta robot or the common 6-axis robot arm. 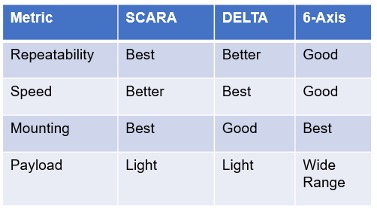 Repeatability is where SCARA robots excel. A repeatability of 10 microns is not uncommon; that’s 1 hundredth of a millimeter, the best repeatability of all articulated robots. While a DELTA robot is still a faster way to move light loads, the SCARA can be bolted down with a simple floor mount rather than an overhanging structure. 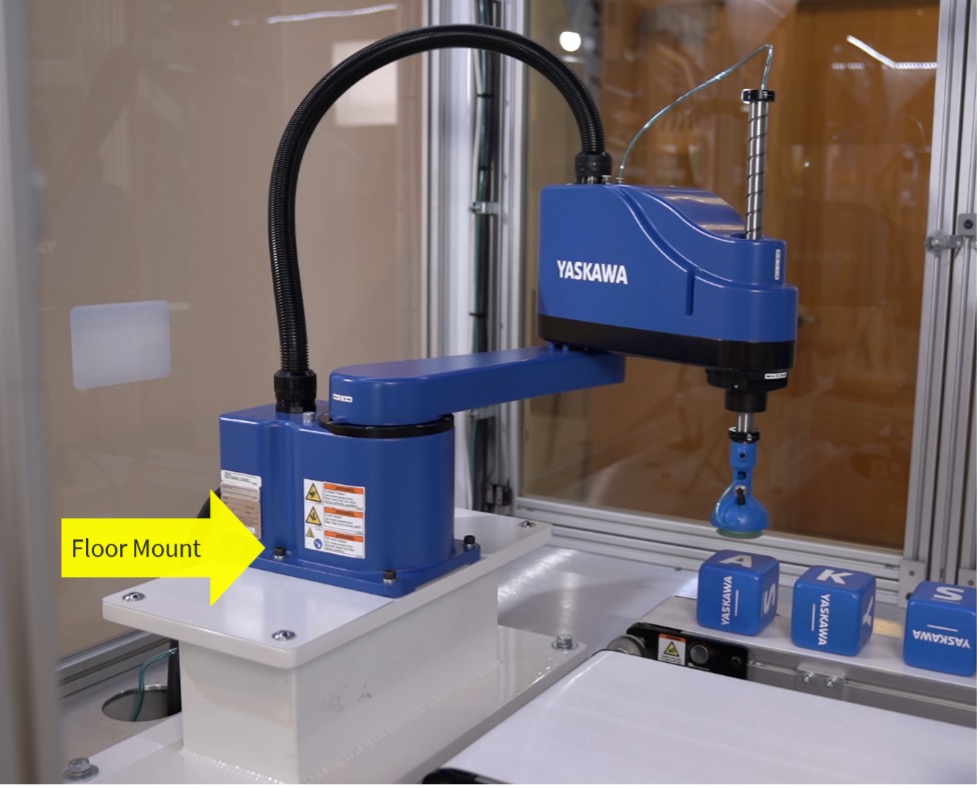 These characteristics make SCARA a great choice for fast pick and place of small parts with high repeatability. The same applies to assembly processes involving small part insertion, pressing, or even driving screws with the rotational axis. Dispensing is another good application for SCARA robots. They are often used in inspection, sorting and other processes involving parts moving on conveyors. 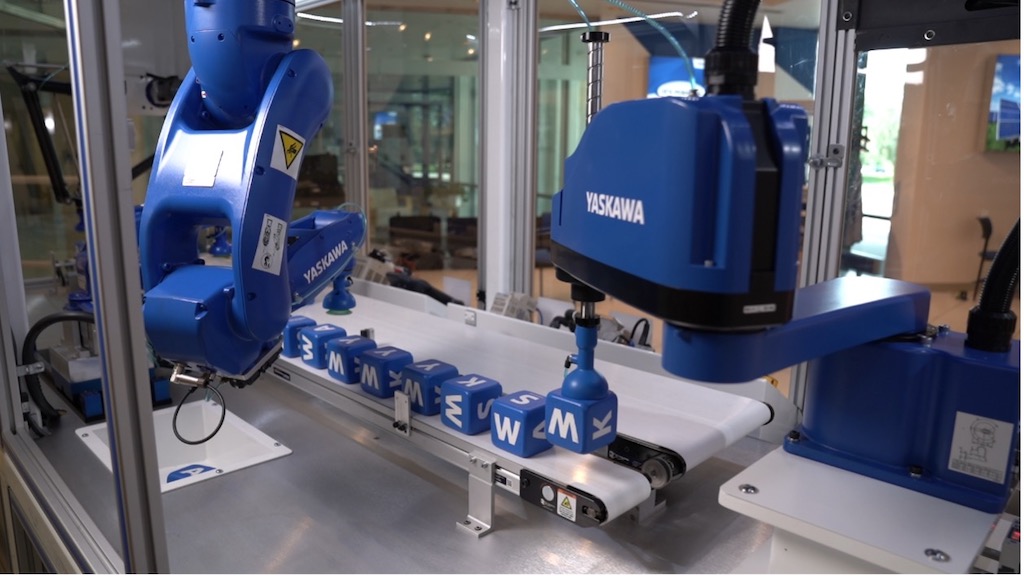 Note that SCARA robots are not often a good choice for applications involving welding and plasma, due to their limited degrees of freedom, nor do they have the rigidity required for computer numerical control (CNC) or machine tool applications.

SCARAs come in a range of sizes for light to medium payloads. Like other robots, the principle specifications to look for are payload and radial reach. 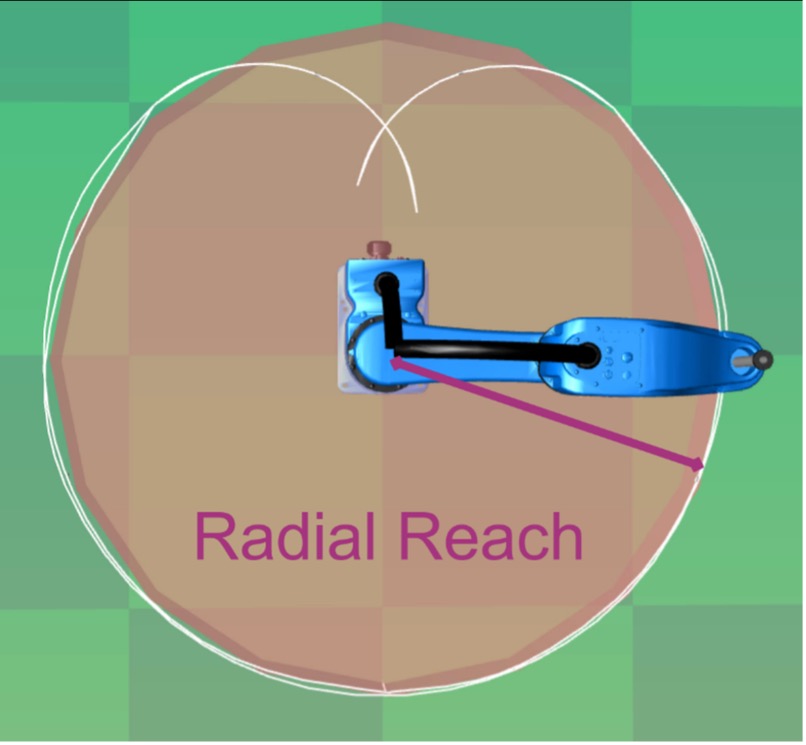 On the controller side, look for a conveyor tracking feature, which allows the robot to synchronize with a moving conveyor to pick and place. 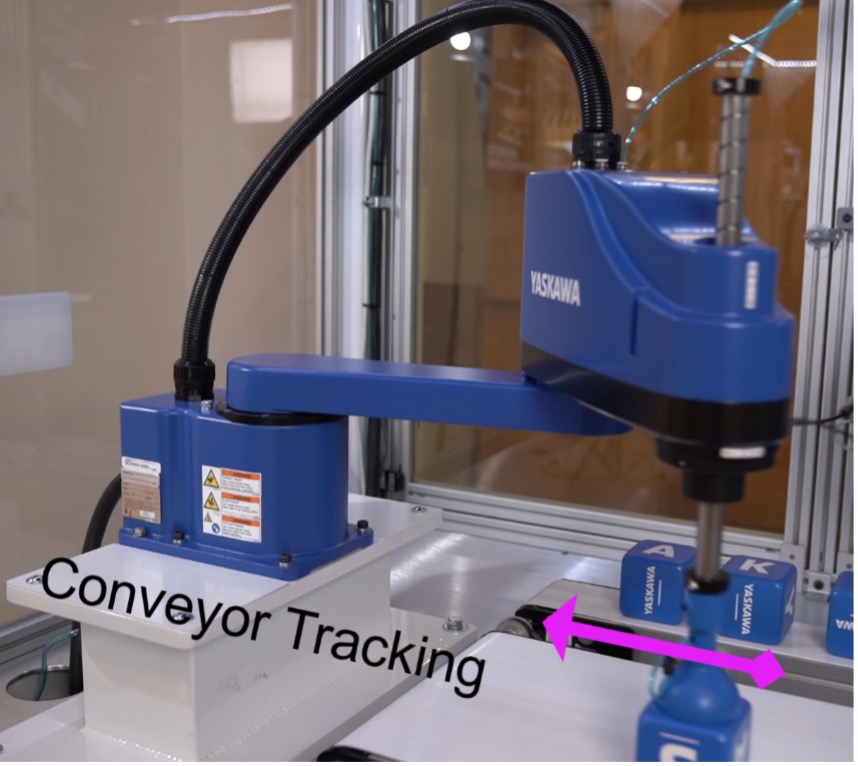 Functional safety is also a controller feature, which keeps every part of the robot and the tool clear of interference. 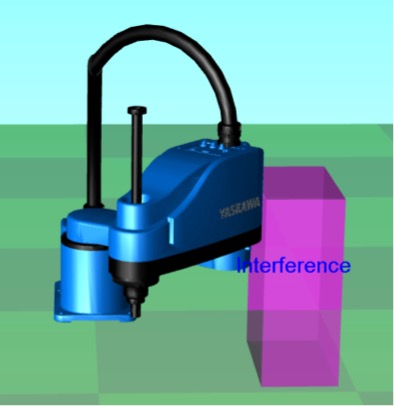 SCARA robots require a control system. The most common and straight-forward setup is to use a standalone robot controller. Such a unit may house all the servo amplifiers, programming logic and functional safety. It is programmed with a pendant and can interface to an upper-level machine controller or other devices using digital and analog input/output (I/O) or network connections.

In some cases, the network connection may allow for complete programming and control to be hosted by the upper-level controller. Rather than programming through the pendant, this setup promotes centralized programming of a variety of robots, servos, inverter drives and other devices in the system.

Or it may be possible for the machine controller to solve the robot kinematics internally and drive individual servos directly without a dedicated robot controller. This approach works well for the most flexibility in panel layout, control and customization. 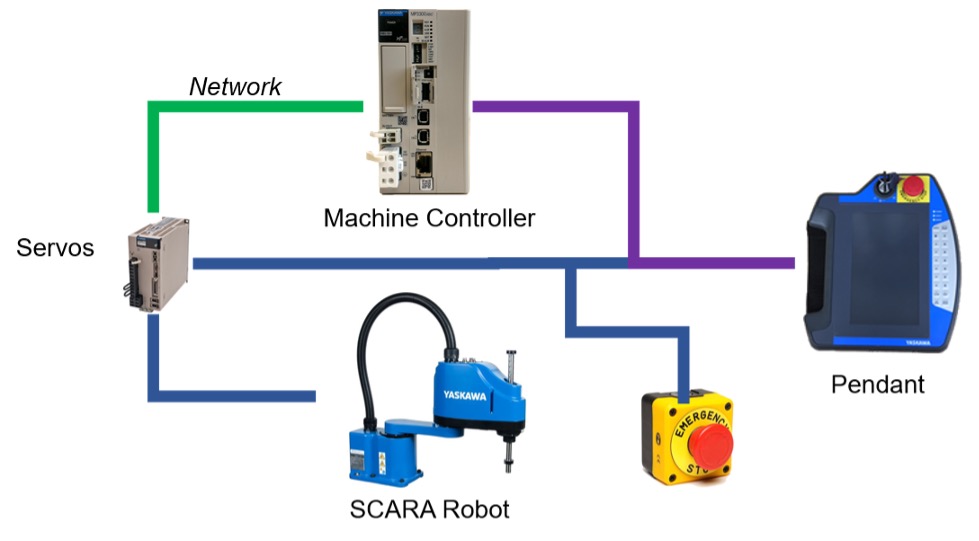 SCARA robots are versatile and simple solution to a variety of automated assembly applications that require rapid and precise positioning of small parts.

What role do SCARA robots play in your facility?

OpenAI and Microsoft hit with lawsuit over GitHub Copilot 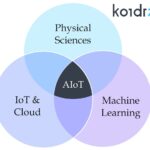