But, despite having moved from its normal March slot, the gathering is, regrettably, another on-line only affair.

As usual, some participants have got quickly off the mark with their announcements. For instance, the Telecom Infra Project (TIP), the Facebook-inspired and led project that has added early and significant momentum behind the Open RAN concept, reminds the sector that it is also playing an important push with its on-going Open Optical and Packet Transport Project Group.

The sub-group suggests the trials were “a crucial step in helping operators adopt best-in-breed solutions for increased vendor diversity and agility in their optical networks.” 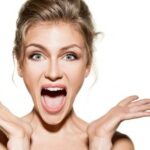 Want 20 Ways to Laugh? It Works Best if You're an Engineer 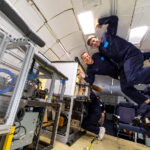