It’s been nearly six years since NASA unveiled Valkyrie, a state-of-the-art full-size humanoid robot. After the DARPA Robotics Challenge, NASA has continued to work with Valkyrie at Johnson Space Center, and has also provided Valkyrie robots to several different universities. Although it’s not a new platform anymore (six years is a long time in robotics), Valkyrie is still very capable, with plenty of potential for robotics research.

With that in mind, we were caught by surprise when over the last several months, Jacobs, a Dallas-based engineering company that appears to provide a wide variety of technical services to anyone who wants them, has posted several open jobs in need of roboticists in the Houston, Texas, area who are interested in working with NASA on “the next generation of humanoid robot.” 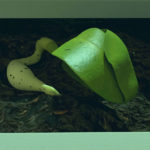 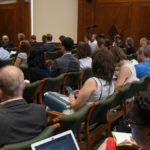