Controversial Microsoft-backed research on elusive theoretical particles that could have proved a major advance in quantum computing has now been retracted after other scientists pointed out critical flaws in the work.

The original research focused on Majorana fermions, long-theorized particles that are their own antiparticles. First predicted more than 80 years ago by Italian physicist Ettore Majorana, scientists have yet to detect these self-annihilating particles inside particle accelerators. 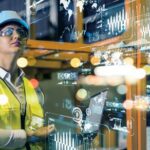 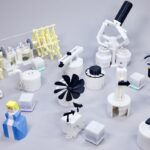