In the last episode of Temperature Check (Grist’s podcast on climate, race, and culture) before the new year, host Andrew Simon and returning co-host Justin Worland look back on the biggest climate stories of 2020 and look ahead to what’s in store for the holiday season.

Simon is later joined by guest and filmmaker Cecilia Aldarondo in a conversation about her latest documentary, Landfall, which takes a look at the process of rebuilding Puerto Rico in the wake of Hurricane María. Simon and  Aldarondo touch on mutual aid efforts, who is often considered an “expert,” and documenting dynamism and complexity through film.

Host Andrew Simon is Grist’s director of leadership programming and founding editor of the Grist 50, an annual list of emerging climate and justice leaders. Previously a senior editor at Fast Company and ESPN, Andrew is also the author of Racing While Black: How an African-American Stock Car Team Made Its Mark on NASCAR.

Guest Cecilia Aldarondo is a documentary director-producer from the Puerto Rican diaspora who works at the intersection of poetics and politics. Her feature documentaries Memories of a Penitent Heart (2016) and Landfall (2020) premiered at the Tribeca Film Festival and were co-produced by the award-winning PBS series POV. Landfall’s many awards include the 2020 DOC NYC Film Festival Viewfinders Grand Jury Award for Best Documentary, as well as a Cinema Eye Spotlight Award nomination. Among Aldarondo’s fellowships and honors are the Guggenheim, a two-time MacDowell Colony Fellowship, the 2021 New America Fellowship, and Women at Sundance 2017. In 2019 she was named to DOC NYC’s 40 Under 40 list and is one of 2015’s 25 New Faces of Independent Film. She teaches at Williams College.

You can listen to the eighth episode of Temperature Check on Grist, and subscribe to the podcast on Apple, Spotify, or wherever you get your podcasts. New episodes will drop weekly.

Useful links from the episode:

Brett Story, “‘I Believe That Post-María Puerto Rico Functions Like a Handbook For Our Times’: Director Cecilia Aldarondo on Her Hurricane María Doc, Landfall,” Filmmaker Magazine, May 28, 2020.

This story was originally published by Grist with the headline Listen: How Puerto Ricans are rebuilding post-Hurricane María on Dec 18, 2020. 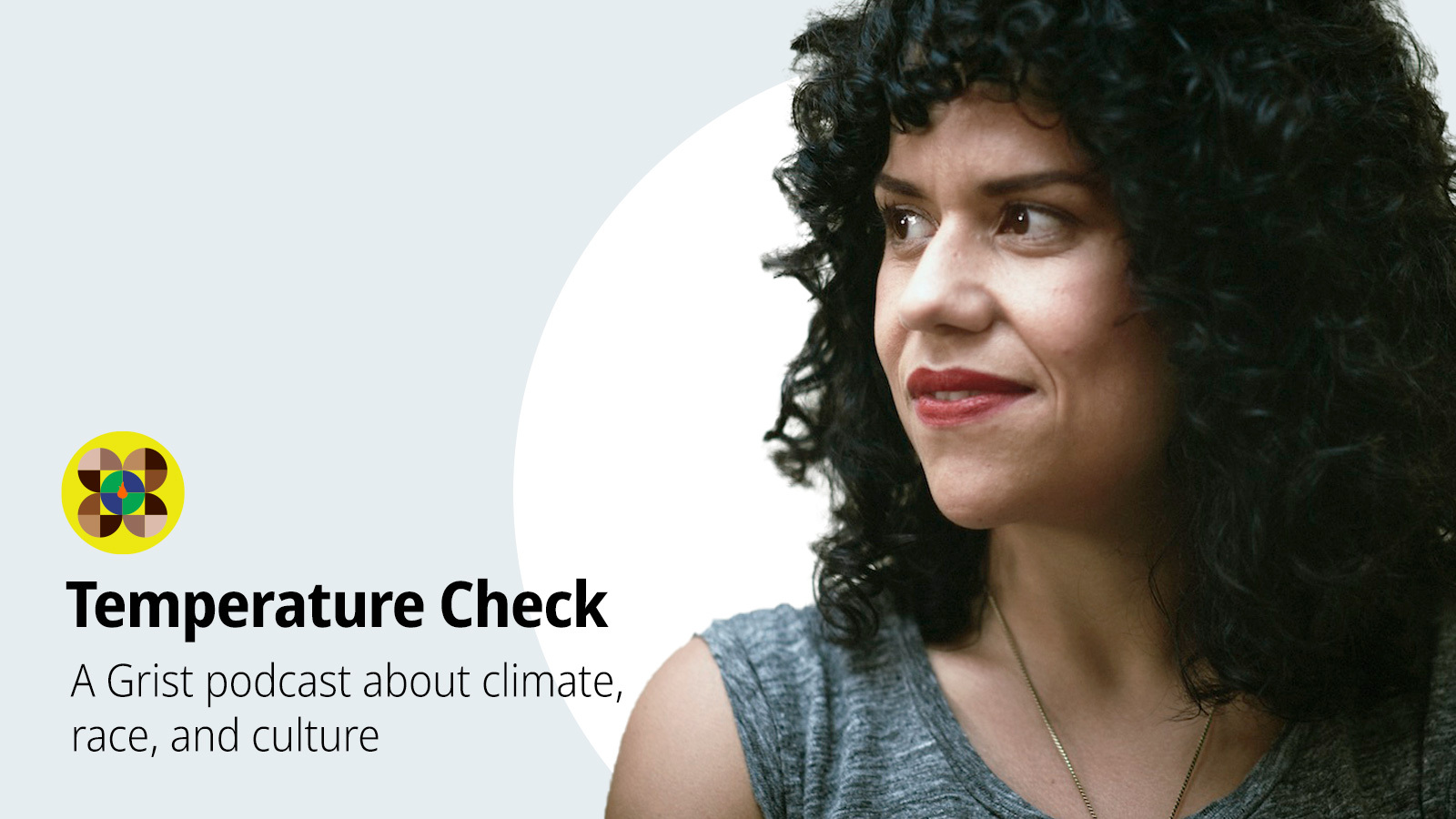 4D imaging gets ahead in automotive safety