Listen: Giving Thanks for Nikole Hannah-Jones

In a conversation spanning Hannah-Jones’s New York Times Magazine cover story “What Is Owed” and the 1619 Project, the pair discusses the consequences of slavery in the United States and reparations for Black Americans.

The condensed interview has been adapted from a livestream event that Grist co-hosted with Town Hall Seattle last summer.

Host Andrew Simon is Grist’s director of leadership programming and founding editor of the Grist 50, an annual list of emerging climate and justice leaders. Previously a senior editor at Fast Company and ESPN, Andrew is also the author of Racing While Black: How an African-American Stock Car Team Made Its Mark on NASCAR.

Nikole Hannah-Jones is a Pulitzer Prize-winning reporter covering racial injustice for the New York Times Magazine and creator of the landmark 1619 Project. In 2017, she received a MacArthur Foundation Fellowship, known as the Genius Grant, for her work on educational inequality. She has also won a Peabody Award, a Polk, National Magazine Award, and the 2018 John Chancellor distinguished journalism award from Columbia University. In 2016, Hannah-Jones co-founded the Ida B. Wells Society for Investigative Reporting, a training and mentorship organization geared towards increasing the numbers of investigative reporters of color.

Brentin Mock is a staff writer for CityLab. He was previously the justice editor at Grist and the lead reporter for Voting Rights Watch, and has written for PolicyShop, the Nation, the Washington Post, and the Root.

You can listen to the special episode of Temperature Check on Grist, and subscribe to the podcast on Apple, Spotify, or wherever you get your podcasts. New episodes will drop weekly.

Useful links from the episode:

This story was originally published by Grist with the headline Listen: Giving Thanks for Nikole Hannah-Jones on Nov 27, 2020. 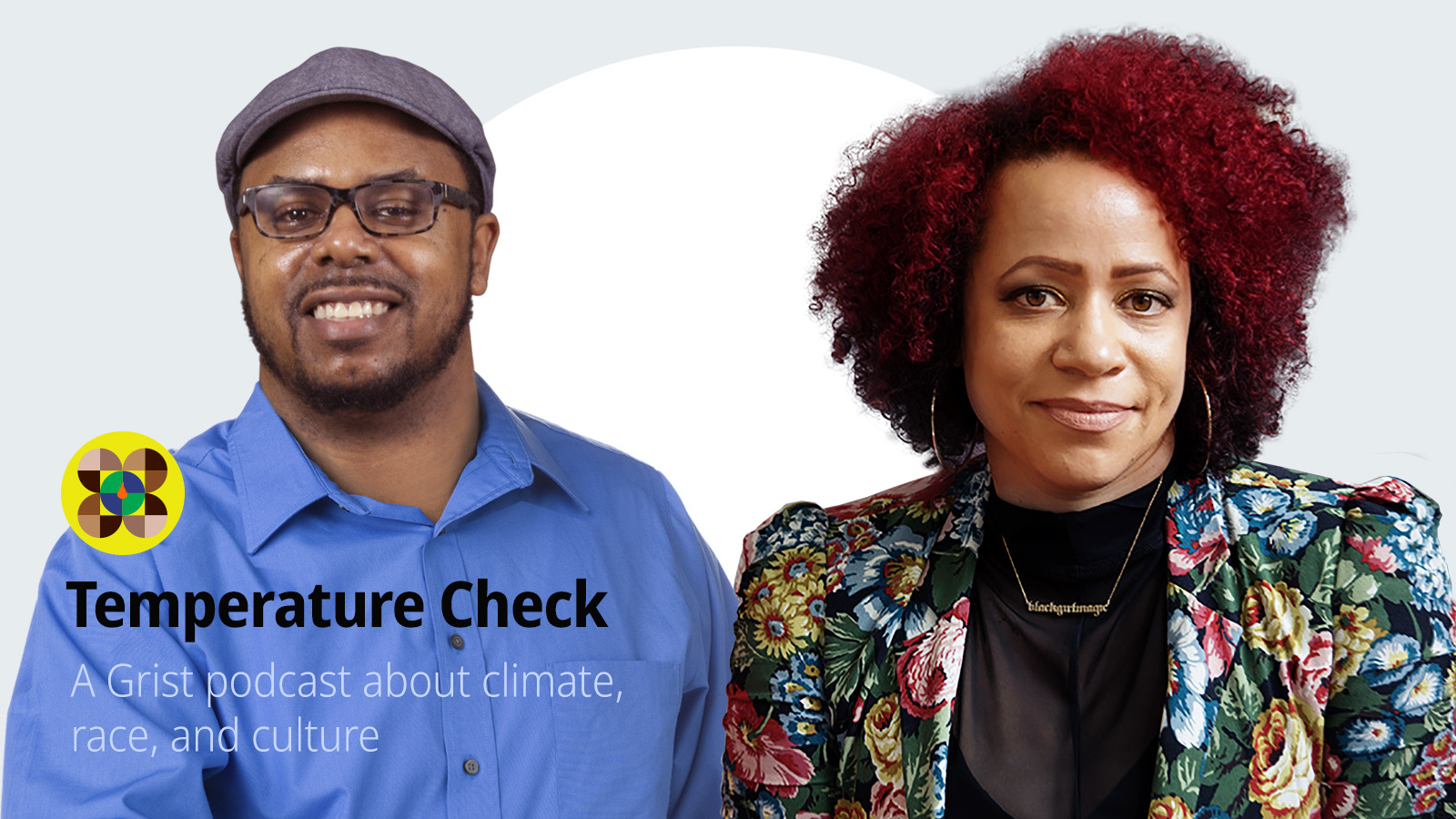 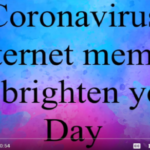 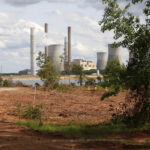