Happy National Robotics Week! It’s a very special NRW this year, because iRobot has seen fit to announce a brand new robot that is guaranteed to leave your floors 0 percent cleaner. And there was much rejoicing, because this is not a mop or a vacuum, but instead a new and updated version of iRobot Create: the Create 3.

Not only is the Create 3 based on a much more modern Roomba platform, it’s also compatible with ROS 2, the unexpectedly mature software that a surprising number of robots are now using to do cool stuff. If this mainstream vote of confidence in ROS 2 by a company like iRobot surprises you, well then maybe a Create 3 should be the next robot in your life.

It’s a little scary to recall that when iRobot last released an update to the Create DIY/educational robot platform, the calendar read 2014 (!). The Create 2 was based on the Roomba 600 series, which (for the record) is somehow still a workhorse in my house after a battery replacement. But Roombas have gotten way smarter over the past (not quite but close to a) decade; the Create 3, which is based on the Roomba i3, takes advantage of that.

What’s more, Create 3 brings a variety of new functionalities to users, including compatibility with ROS 2, an industry-standard software for roboticists worldwide. Robots require many different components, such as actuators, sensors and control systems; many of them must communicate with each other in order for the machine to work. ROS 2 enables this communication, even allowing amateurs like students to speed up the development of their projects by focusing more on their core application rather than the platform itself. Learning ROS 2 also gives students valuable experience that many companies are seeking when hiring robotics developers.

But wait! There’s even more! Create 3 also supports Python and Ignition Gazebo, and is immediately available for US $299 and CA $399 with worldwide availability in the coming months.

A big advantage of using a Roomba i3 as the Create 3’s jumping-off point is that it leverages all of the hardware smarts that iRobot has accumulated over the seemingly hundreds of years that it has been making different flavors of Roombas. Roombas are incredibly rugged and reliable; I’ve had two of my Roombas throw themselves down a flight of stairs (let’s not get into whose fault that was) and they emerged entirely unscathed. You can expect the Create 3 to take almost whatever you can throw at it—or more importantly, almost whatever can be thrown at it in an educational environment.

As far as the kind of clever capabilities that the Create 3 can be imbued with, well, iRobot has helpfully put together an “iRobot Create 3 Hookup Guide,” which seriously confused me for just a second after I read it. But as it turns out, it covers various methods of inserting dongles into the Create 3’s cargo bay, as shown here:

Now, we can’t talk about Create 3 without mentioning the upcoming TurtleBot 4. We’re not going to get into TB4 too much right now, because we’ve talked to a bunch of other folks about it and we’ll have a lot more to say very soon. But it’s absolutely true that Create 3 will be an integral part of TB4, in the same way that the Kobuki base was an integral part of the TurtleBot 2.

For more details on the Create 3, we spoke with Charlotte Redman, iRobot’s product manager, and Steven Shamlian, principal electrical engineer.

IEEE Spectrum: Why is the Create important to iRobot?

Charlotte Redman: Part of iRobot’s DNA is STEM education. Providing access to others to get into the robotics industry is where the Create robots came from. The original Create helped enable the TurtleBot 1, which drove adoption of ROS. And so, with the Create 3, we’re building on that history of enabling access to the ROS community.

Steven Shamlian: I think it really comes down to iRobot being a group of people who believe strongly that everybody can be builders. That’s where the Create 1 and Create 2 came from, and Create 3 is the next huge step: You go from this basic serial interface to something featuring Ethernet, and USB, and Wi-Fi, and ROS, and other things that we’re hoping to support soon. It’ll make it a lot easier for people to create cool stuff in their labs or their living rooms. That’s what we’re excited about, and that’s why we do it.

iRobot has a lot of new robots with some really cool new sensors and mapping capabilities and stuff, but none of that seems to have made it into the Create platform. Why not?

Shamlian: So, you’re asking, why did iRobot base the Create 3 on the i3, and not on s9 or j7? I think there are two reasons. The first reason is cost. It’s important for the robot to be accessible; it’s important for people to be able to afford this platform so that they can build their projects on it. It’s important for them to be able to iterate as their interest grows. And so, we chose a robot with a set of sensors that we thought would provide the things that people requested the most, and found most interesting about Create 2, which was its rock-solid odometry. The new Create has a downward-facing sensor to do optical flow.

Why didn’t we use a robot with a camera? We could have, and we talked about it, but the fact of the matter is that compared to the things that we see roboticists using for their research projects, they would be very disappointed with what they’d get out of the robot if we gave them the camera that we’re using. That’s my suspicion. And so we thought, okay, we could package the camera and charge more for this robot, but people would probably be much happier buying the camera or depth sensor that they wanted to use, instead of us burdening them with something that they don’t necessarily want.

When you think about who is going to be using the Create 3, is that imagined end user different than who you foresaw using earlier generations of the platform?

Shamlian: We’re definitely targeting Create 3 at a higher age level than something like Root. I think our hope is that the robot will be accessible to high school students as well as postdocs.

Redman: Originally, with the earlier Create, iRobot didn’t have Root as a platform. Now that we have Root, that really covers block-level coding and the basics of computational thinking for kids from K through 12. You can start with directional learning and you can get all the way up to Python with Root; and now the Create 3 is what’s next. You can program it in ROS 2, with the Python SDK, or even with the iRobot coding app.

What kind of autonomy will Create 3 have out of the box?

Shamlian: Create 2 didn’t really have access to on-robot behaviors. With Create 3, we’re hoping to be able to provide ROS actions for some behaviors where we think we close the loop on the robot well. We also hope to do it for those behaviors that use our sensors in a way that might be difficult for somebody to do off-board. It’s things like wall following, navigating through difficult spaces, and especially docking, getting the robot back to where it can charge. We can take care of that. That’s really the goal of this platform: With Create 3, we’re able to get people past questions like, “How do I make a mobility base that navigates and charges?” and instead help them work on the more interesting problems that appeal to them.

Shamlian: I don’t know what I can say about what we’re using internally, but I can tell you that it wasn’t a huge leap to make ROS 2 work on Create 3. I think iRobot believes in ROS 2 becoming more successful, and giving researchers and community members a common language. It only helps iRobot if more people use ROS 2.

iRobot has a really solid education program with Root and now Create 3. What do you think is the next step for folks who learn to code on those platforms? 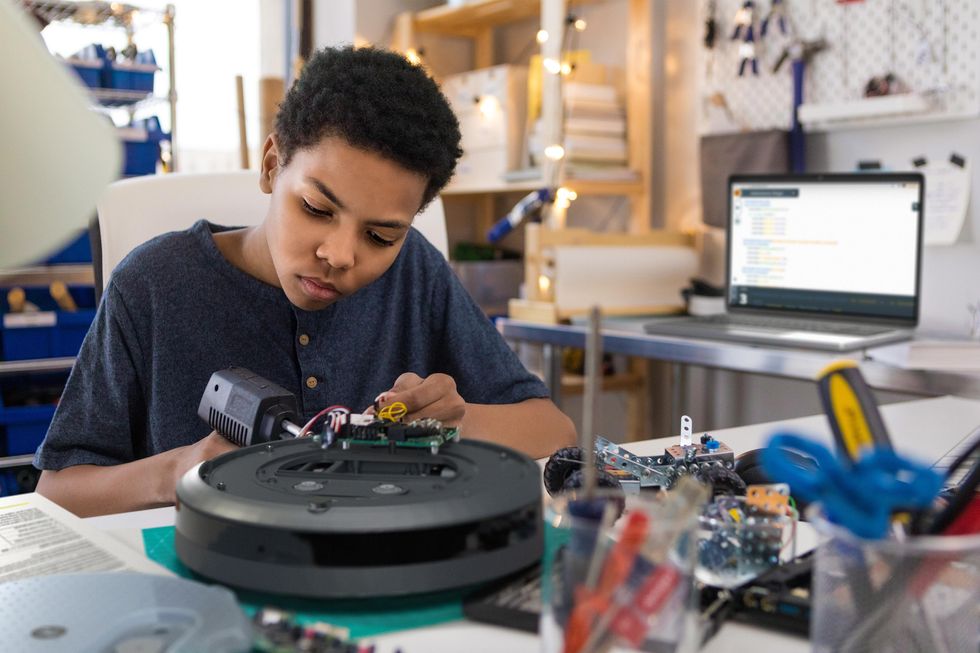 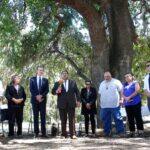 California offers $100 million for tribes to buy back their land. It won’t go far. 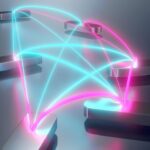 Printing Circuits on Nanomagnets Yields a New Breed of AI