Inflation-Adjusted Income for US Engineers Drops

This apparent increase turns into a nearly $3500 dip, however, when converted to real dollars [See chart, below.] It’s the first significant dip in median tech salary in terms of spending power recorded by IEEE-USA since 2013.

These numbers—and 65 more pages of detailed 2021 salary and job satisfaction statistics—give readers of the salary & benefits survey a good sense of America’s tech employment landscape. The analysis is based on 3,057 responses from professionals working full time in their areas of technical competence; they reported their income, excluding overtime pay, bonuses, profit sharing, and side hustles. (When those are considered, the 2021 median income for these tech professionals was $167,988, according to the report.)

Bad News for Women in Engineering

The IEEE-USA Salary & Benefits Survey 2022 chronicles bad news for women in engineering, as their incomes fell further behind men’s in 2021. The gap in salaries between genders grew $5900 (not adjusted for inflation) to $33,900. The gap is tricky to measure, given that men responding to the survey had more years of experience, as a group, than the women, and more women entering the engineering workforce could skew the median salary downward. However, the proportion of female engineers in the workforce remained flat, (on a plateau at under 10 percent, where it’s been for the past 10 years), the survey report noted.

2021 was a good time to be an engineer working with solid state circuitry; salaries in that technical field continued a steep climb and claimed the number one spot on the salaries-by-specialty list. Last year’s number one on that chart, consumer electronics, saw a decline in average salary. Engineers working with other circuits and devices, machine learning, image and video processing, and engineering in medicine and biology recorded big gains.

Overall job satisfaction for engineers surveyed by IEEE-USA fell in 2021, with the biggest drop-offs related to compensation and advancement opportunities. Satisfaction with the technical challenge of engineering jobs was up significantly, however.

Median salaries for engineers in the Pacific region increased dramatically compared with the rest of the
United States, climbing faster than hypothetically booming regions, like the West South-Central area, which includes Texas. These numbers were not adjusted for regional costs of living, however. 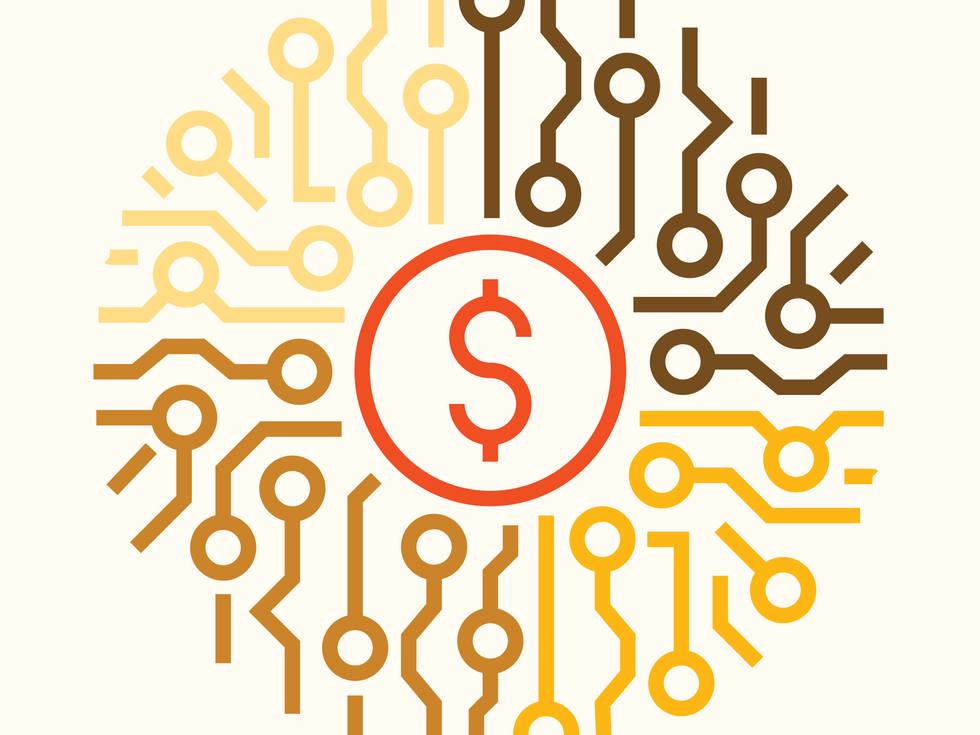 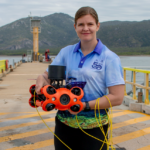 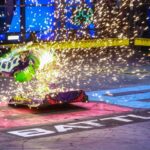