The Vikram-S rocket, named after the founder of the Indian space program Vikram Sarabhai, lifted off from the Indian Space Research Organization’s (ISRO) Satish Dhawan Space Centre on India’s east coast at 11.30 a.m. local time (1 a.m. Eastern Time). It reached a peak altitude of 89.5 kilometers (55.6 miles), crossing the 80 km line that NASA counts as the boundary of space, but falling just short of the 100 km recognised by the Fédération Aéronautique Internationale.

In the longer run, India’s space industry has ambitions of capturing a significant chunk of the global launch market.

Pawan Chandana, co-founder of the Hyderbad-based start-up, says the success of the launch is a major victory for India’s nascent space industry, but the build up to the mission was nerve wracking. “We were pretty confident on the vehicle, but, as you know, rockets are very notorious for failure,” he says. “Especially in the last 10 seconds of countdown the heartbeat was racing up. But once the vehicle had crossed the launcher and then went into the stable trajectory, I think that was the moment of celebration.”

At just six meters (20ft) long and weighing only around 550kg (0.6 tons), the Vikram-S is not designed for commercial use. Today’s mission, called Prarambh, which means “the beginning” in Sanskrit, was designed to test out key technologies that will be used to build the startup’s first orbital rocket, the Vikram I. The rocket will reportedly be capable of lofting as much as 480 kg up to 500 km altitude and is slated for a maiden launch next October.

Skyroot co-founder Pawan Kumar Chandan standing in front of the Vikram-S rocket at the Satish Dhawan Space Centre on the east coast of India.Skyroot

In particular, the mission has validated the company’s decision to go with a novel all-carbon fibre structure to cut down on weight, says Chandana. It also allowed them to test out 3D-printed thrusters, which were used for spin stabilisation in Vikram-S, but will power the upper stages of their later rockets. Perhaps the most valuable lesson though, says Chadana, was the complexity of interfacing their vehicle with ISROs launch infrastructure. “You can manufacture the rocket, but launching it is a different ballgame,” he says. “That was a great learning experience for us and will really help us accelerate our orbital vehicle.”

Skyroot is one of several Indian space start-ups looking to capitalize on recent efforts by the Indian government to liberalize its highly regulated space sector. Due to the dual-use nature of space technology, ISRO has historically had a government-sanctioned monopoly on most space activities, says Rajeswari Pillai Rajagopalan director of the Centre for Security, Strategy and Technology at the Observer Research Foundation think tank in New Delhi. While major Indian engineering players like Larsen & Toubro and Godrej Aerospace have long supplied ISRO with components and even entire space systems, the relationship has been one of a supplier and vendor, she says.

But in 2020 Finance Minister Nirmala Sitharaman announced a series of reforms to allow private players to build satellites and launch vehicles, carry out launches, and provide space-based services. The government also created the Indian National Space Promotion and Authorisation Centre (InSpace), a new agency designed to act as a link between ISRO and the private sector, and affirmed that private companies would be able to take advantage of ISROs facilities.

The first launch of a private rocket from an ISRO spaceport is a major milestone for the Indian space industry, says Rajagopalan. “This step itself is pretty crucial, and it’s encouraging to other companies who are looking at this with a lot of enthusiasm and excitement,” she says. But more needs to be done to realize the government’s promised reforms, she adds. The Space Activities Bill that is designed to enshrine the country’s space policy in legislation has been languishing in draft form for years, and without regulatory clarity it’s hard for the private sector to justify significant investments. “These are big bold statements, but these need to be translated into actual policy and regulatory mechanisms,” says Rajagopalan.

Skyroot’s launch undoubtedly signals the growing maturity of India’s space industry, says Saurabh Kapil, associate director in PwC’s space practice. “It’s a critical message to the Indian Space ecosystem, that we can do it, we have the necessary skillset, we have those engineering capabilities, we have those manufacturing or industrialization capabilities,” he says.

The Vikram-S rocket blasting off from the Satish Dhawan Space Centre on the east coast of India.Skyroot

However, crossing this technical milestone is only part of the challenge, he says. The industry also needs to demonstrate a clear market for the kind of launch vehicles companies like Skyroot are building. While private players are showing interest in launching small satellites for applications like agriculture and infrastructure monitoring, he says, these companies will only be able to build sustainable businesses if they are allowed to compete for more lucrative government and defence sector contacts.

In the longer run though, India’s space industry has ambitions of capturing a significant chunk of the global launch market, says Kapil. ISRO has already developed a reputation for both reliability and low-cost—its 2014 mission to Mars cost just $74 million, 9 times less than a NASA Mars mission launched the same week. That is likely to translate to India’s private space industry too thanks to considerably lower cost of skilled labour, land, and materials compared to other spacefaring nations, says Kapil. “The optimism is definitely there that, because we have we are low on cost and high on reliability, whoever wants to build and launch small satellites is largely going to come to India,” he says. 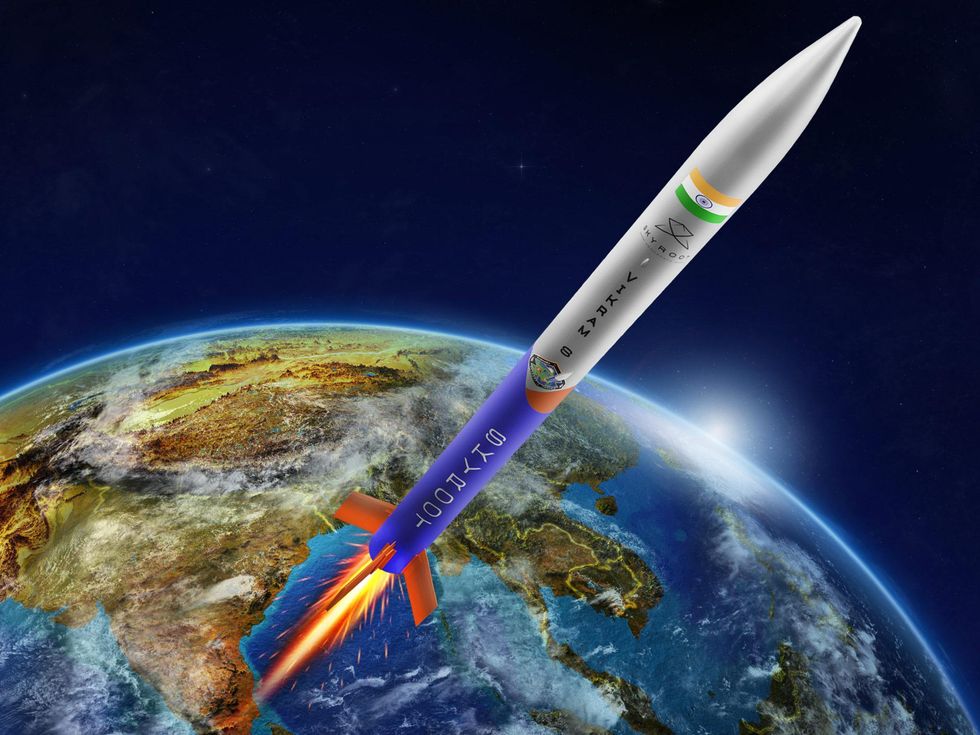 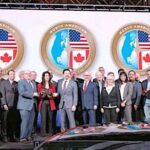 2022 North American Car, Truck, and Utility of the Year Finalists 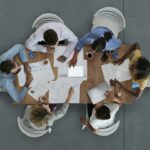 Why Your Organization Should Join the IEEE Standards Association