In the hands of industrial automation

Before we even knew the extent to which technology could change our lives, Albert Einstein said: “I fear the day that technology will surpass our human interaction. The world will have a generation of idiots.”

Despite Einstein's worries, technology has improved quality of life for most people and has created new and more skilled jobs for those working in the engineering trade.

Since 2008 in the UK alone, 800,000 jobs have been lost to automation since 2001, largely within the administrative, retail and low-skilled manufacturing sectors.

Despite these losses, automation has created 3.5 million jobs in the same time period, allowing many workers to move into higher skilled positions.

As new technologies are used, job roles and skill sets evolve. Considering this, which job roles can we expect to emerge in the coming years?

Sage, Three Mobile and Seagate were among the most well-documented cyber breaches in 2016. These incidents, along with hundreds more, prompted UK Parliament to recommend that companies appoint an officer responsible for protecting online systems from attack.

Necessary technologies such as supervisory control and data acquisition (SCADA) systems and programmable logic controllers (PLCs) can increase the chance of a cyber-attack, resulting in plant downtime.

Within manufacturing, it is not just IT systems that are at risk of a cyber breach. Industry 4.0 has resulted in increased connectivity between plant systems, meaning every piece of machinery connects to a central IT system. If this system is attacked, hackers have access to the entire production line.

Software developers are in high demand, due to the increase in 3D printing technologies.

There is not yet a standard user interface for 3D printing devices, meaning that adoption of the technology is currently limited to those with a technical background.

Manufacturers rely on in-house software developers to create a suitable interface. The job role is the perfect example of what happens when a skilled person embraces the coalescence of engineering and IT.

In the manufacturing, automotive and aerospace sectors in particular, we can expect to see a greater reliance on the role of the obsolescence manager.

Obsolescence managers are tasked with monitoring product obsolescence and the state of automated systems. This involves regular audits, analysing the components of critical systems and using predictive analytics to estimate the likelihood of equipment breakdown.

Effective obsolescence management is a full-time job, especially in the world of Industry 4.0 and smart factories, where obsolescence cycles are becoming shorter and new technology is being adopted quickly.

In the case of old and obsolete parts, obsolescence managers might find it difficult to identify and source a replacement quickly. At EU Automation, we source hundreds of thousands of industrial automation parts every year for clients around the world, ensuring production lines stay operating.

Another of Einstein's famous quotes is, “we cannot solve our problems with the same thinking we used when we created them.” Thanks to industrial automation, the manufacturing industry is growing and thriving. As with everything new, automation brings fresh challenges for companies but, not accepting the need for change will be detrimental, while embracing industrial automation will allow businesses to flourish. 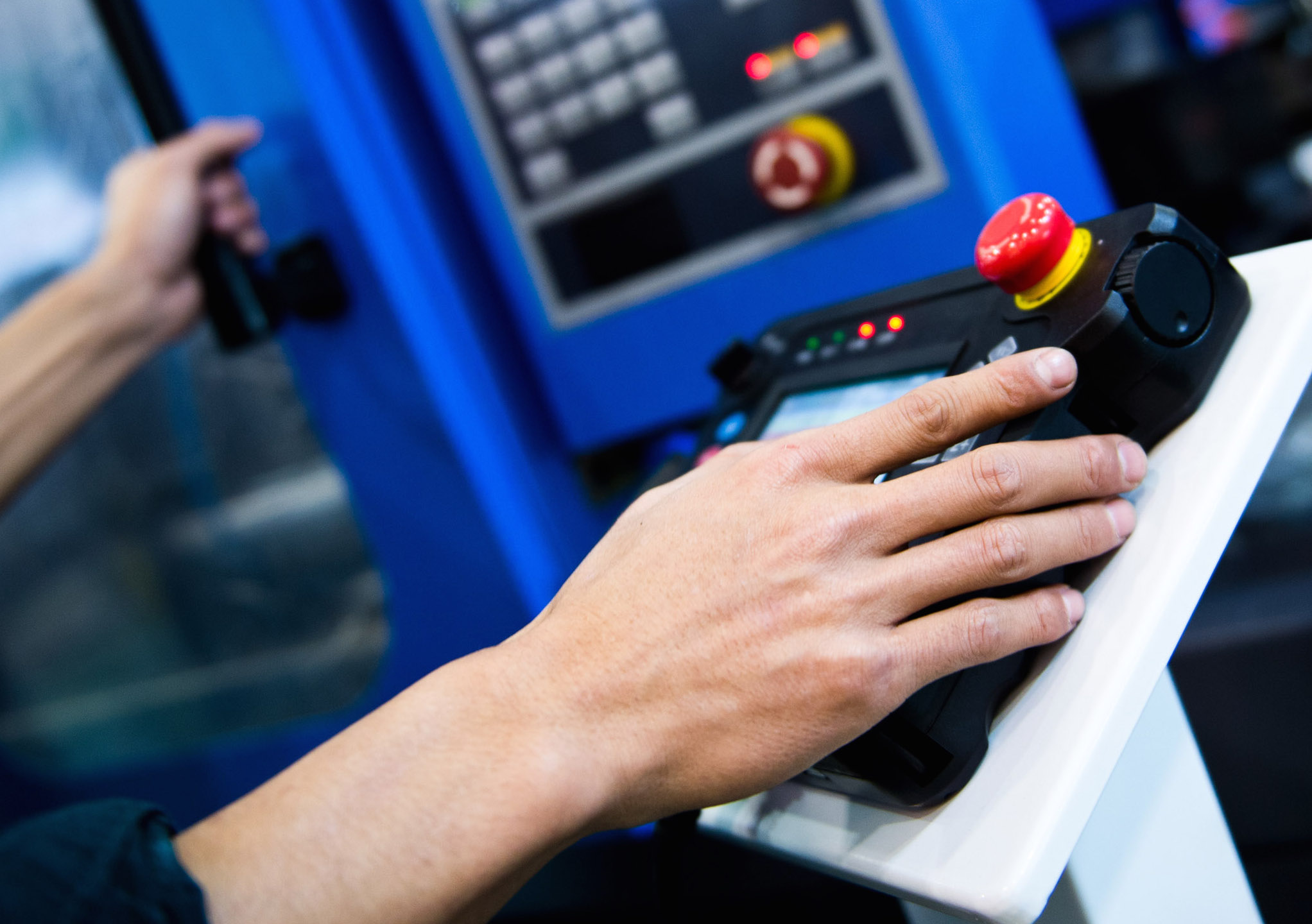 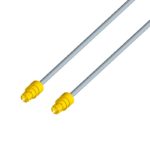