Lambert was the IEEE Power & Energy Society‘s 2020–2021 president. An active member of the society since 1982, he held several positions on its governing board, including region representative and vice president of chapters. He also served on its switch gear committee.

He worked at Georgia Power in Atlanta for more than 20 years, and he was a principal research engineer at the National Electric Energy Testing Research and Applications Center at Georgia Tech for more than 25 years, becoming NEETRAC’s associate director.

Lambert was a longtime supporter of the IEEE PES Scholarship Plus Initiative. He also championed IEEE Smart Village, a program that brings electricity—as well as educational and employment opportunities—to remote communities.

He had earned bachelor’s and master’s degrees in electrical engineering at Georgia Tech.

Codeveloper of the Williams-Comstock formula

Williams joined IBM in San Jose, Calif., in 1970 and spent his entire 32-year career there. He helped develop the Williams-Comstock formula, a critical design tool for magnetic recording systems. When Williams first joined IBM, he worked with Richard “Larry” Comstock, an IBM engineering manager, to characterize and test experimental magnetite film media. Together they developed the formula, which identifies factors that limit hard-disk storage capacity.

He also guided the development of thin-film disk drives, according to his biography on the Engineering and Tech History Wiki. He managed several magnetic recording projects during his career.

Williams was granted 27 U.S. patents during his time at IBM.

He was an active member of the IEEE Magnetics Society and received its 2007 Johnson Storage Device Technology Award.

In 2006 he became a distinguished lecturer and spoke about his work in Asia, Europe, and the United States.

After retiring from IBM in 2002, Williams volunteered at the Computer History Museum, in Mountain View, Calif. While there, he restored the world’s first hard drive—the IBM RAMAC—which is on display at the museum.

He earned his bachelor’s degree in engineering at Caltech and obtained a Ph.D. in electrical engineering from the University of Southern California, in Los Angeles.

Past president of the IEEE Power Electronics Society

Ferreira was the 2015–2016 president of the IEEE Power Electronics Society.

Ferreira’s first job, in 1981, was at the Institute of Power Electronics and Electric Drives at Aachen University, in Germany. He worked there for a year before joining ESD Australia, in Cloverdale, as a systems engineer.

He left in 1985 to join the Rand Afrikaans University, now part of the University of Johannesburg. In 1998 he immigrated to the Netherlands to serve as chair of the power electronics laboratory at the Delft University of Technology. In 2006 he was promoted to head of the department. Eleven years later, he became director of the Delft-Beijing Institute of Intelligent Science and Technology.

In 2019 he joined the University of Twente, in Enschede, Netherlands, as a professor of electrical engineering. He established the Shenzen-Twente power electronics research program there. Its goal is to address key challenges of transitioning from fossil fuels to renewable energy, including battery storage integration, improving power quality, universal energy access, and increasing efficiency and reliability.

Ferreira authored or coauthored 130 journal and transactions articles and more than 400 conference papers. He was granted 15 patents.

He founded the IEEE Empower a Billion Lives global competition in 2018 to crowdsource ideas that could improve energy access in underserved communities.

He earned his bachelor’s degree, master’s degree, and doctorate in electrical engineering from Rand Afrikaans in 1981, 1983, and 1988.

Minker was a pioneer in deductive databases, a data analysis system, and in disjunctive logic programming, a set of logic rules and constraints that can be used when creating a database. He developed the generalized closed-world assumption, a theoretical basis for computer systems and programming languages.

After a career in industry working for Auerbach Engineering, Bell Aircraft, and RCA, he joined the University of Maryland in College Park in 1967 as a computer science professor. He became the first chair of the computer science department four years later and was named professor emeritus in 1998. 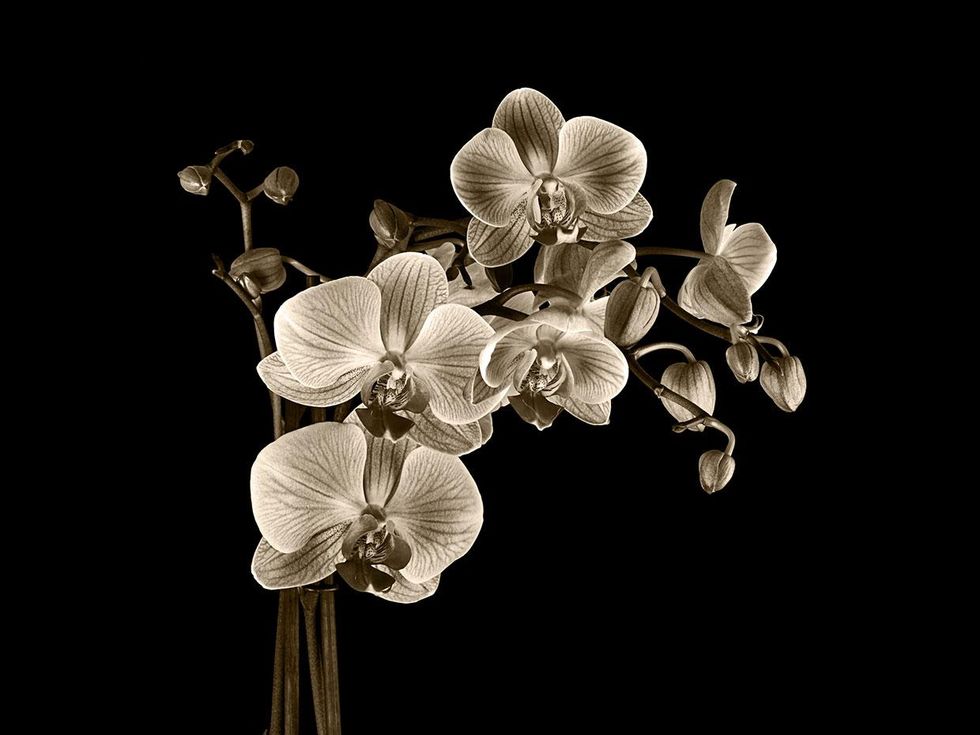 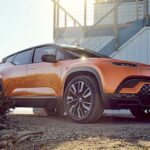