How the Hall Effect Still Reverberates

Of the many physicists who didn’t win a Nobel Prize, Edwin Herbert Hall is among a select group for whom the failure seems a particular injustice. On 28 October 1879, the 23-year-old Hall made a discovery that still reverberates today (and which would eventually lead to Nobel Prizes for four other people). Working in a physics lab at the newly created Johns Hopkins University, Hall saw a needle in a galvanometer gauge shift, indicating an electric potential that had no obvious cause.

He had discovered a phenomenon that would soon be dubbed the Hall Effect. Suppose you have current flowing through a flat ribbon of conductor. Now you place the ribbon in a magnetic field that is perpendicular to the plane of the conductor. Presto! The current flow is momentarily shifted, pushed by the magnetic field to one side of the ribbon. This causes a buildup of opposite charges on either side of the ribbon, and thus a difference in potential, which quickly balances the force created by the magnetic field. That potential manifests itself as a perpendicular voltage, which was what Hall measured.

Today, the Hall Effect has major applications, both “real world” and out of this world. A standard way of detecting and measuring a magnetic field is with a device called a Hall Effect sensor.

Hundreds of millions of them are sold every year. But one of the most interesting applications of the Hall Effect is in spacecraft propulsion. And now, as Dan M. Goebel and David Oh note in “Mission to a Metal World”, for the first time ever a thruster based on the Hall Effect is about to propel a spacecraft, called Psyche, on an interplanetary voyage.

In the early 1960s researchers in the United States and Soviet Union began publishing papers on experiments to use electrically generated plasmas to produce thrust. The United States soon abandoned its program for Hall thrusters in favor of a different kind, called ion thrusters. Work continued in the Soviet Union, though, resulting in a Hall thruster launched in 1971 aboard a Soviet weather satellite. It was the start of something big.

So far, more than 100 Soviet or Russian satellites have used Hall thrusters, mostly for orienting the spacecraft or maintaining its orbit. In the United States, interest was revived in 1992, when a team of researchers visited Russian labs as part of a U.S. Department of Defense program that produced thrusters based on Russian technology. Today, engineers are developing Hall thrusters in scores of government, corporate, and academic laboratories all over the world.

Hall thrusters will begin pushing a 2600-kg spacecraft with a force equal to the weight of five U.S. quarters

Consider SpaceX’s Starlink program, which is swarming satellites in low-Earth orbit to provide broadband Internet services. Each one of the more than 1,800 satellites launched so far carries a Hall thruster, making SpaceX the largest operator by far of electric thrusters in the world.

A Hall thruster uses a power source to set up a potential difference between an anode and a cathode. A noble gas, such as xenon or krypton, is fed through holes in the anode into a channel, and electrons flowing from cathode to anode ionize the gas, forming a charged plasma. An applied magnetic field forces the electrons to circulate around the axis of the thruster near the exit, downstream of the anode. The transverse electron current rotating in the channel is called the Hall current. This current generates an electric field in the plasma reminiscent of that found by Hall, which accelerates the ions and shoots them out of the end of the channel, producing thrust.

Robert Goddard, Konstantin Tsiolkovsky, and Wernher von Braun all envisioned the use of some form of ion thrusters on long-duration space missions. A major milestone was reached in 2018, when NASA’s Dawn mission to the asteroid Vesta and the dwarf planet Ceres was propelled by a gridded-ion thruster, a different kind of plasma drive.

Next August, as Goebel and Oh note in their article, four Hall thrusters loaded with xenon gas will begin pushing the Psyche spacecraft—all 2,600 kilograms of it—on a 2.4-billion-kilometer journey to the asteroid belt. Not bad for a rocket engine that will generate just 280 millinewtons of thrust—the weight of five U.S. quarters. And in 2024, a cluster of Hall thrusters will power the Gateway lunar space station, a key element in NASA’s Artemis program to return astronauts to the moon.

You might call this a moving testament to Hall’s genius. Maybe an even better one than a Nobel Prize.

This article appears in the February 2022 print issue as “The Ripples From Edwin Hall’s Effect.” 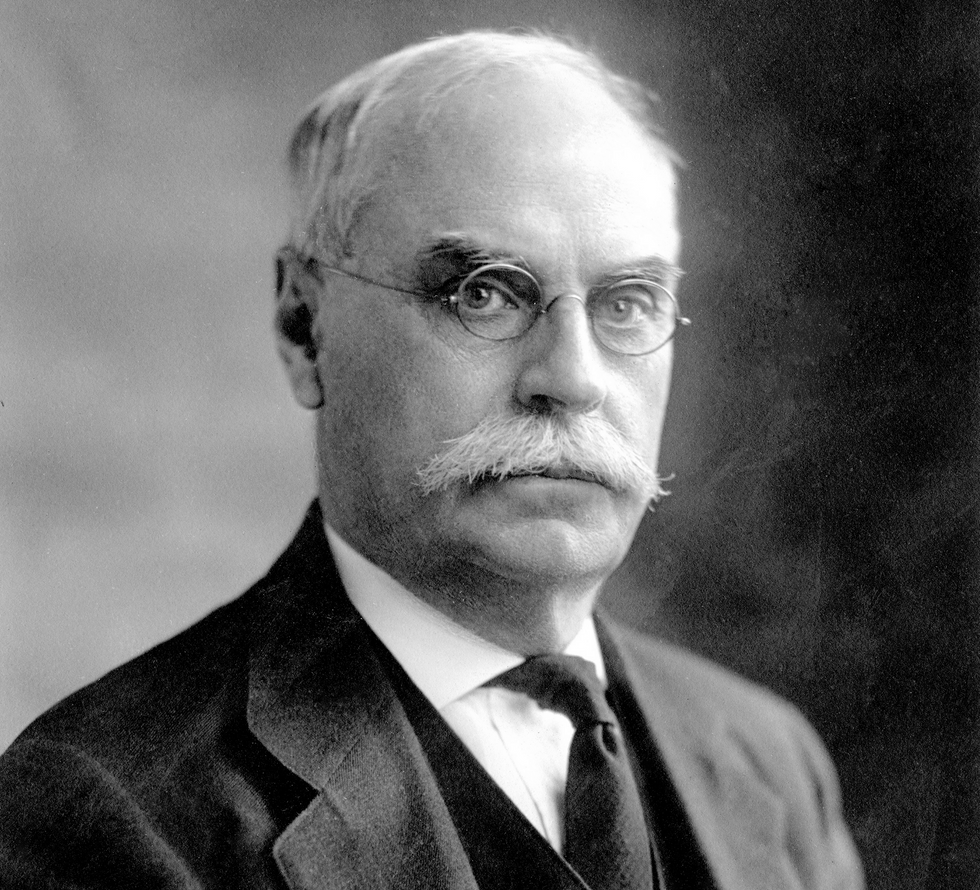 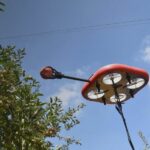