How one tiny country is beating the pandemic and climate change

The small Himalayan country of Bhutan, mainly known for measuring national happiness instead of GDP, is the only carbon-negative country on the planet. Believe it or not, it has only had one single death from COVID-19. Is that a coincidence?

Madeline Drexler’s new article in the Atlantic, “The Unlikeliest Pandemic Success Story,” dives into the reasons that Bhutan has managed to fare so well against the novel coronavirus while rich countries and middle-income have struggled to keep it in check. The tiny developing country, landlocked between India and Tibet, wasn’t exactly set up for success. It began 2020 with exactly one PCR machine to test for the virus, according to Drexler’s reporting, and one doctor with advanced training in critical care.

For anyone who’s thought a lot about the collective action problem posed by climate change, Bhutan’s recipe for success may sound familiar. Responding to a crisis isn’t just about the great technology you have, but how fast you act, how you support your neighbors, and how willing you are to sacrifice for the common good.

Will COVID-19 give Santa Ana officials an excuse to ignore the city’s lead crisis?

It helps explain why Bhutan is the world’s only “carbon-negative” country. That means it takes more carbon dioxide out of the atmosphere than it emits, which, if more countries joined in, could actually reverse global warming. Bhutan’s rich natural features make that possible. Its constitution mandates that 60 percent of its total land is covered in forests. An extensive system of rivers provides abundant hydroelectricity, much of which Bhutan exports to India. At the international Paris climate summit in 2015, Bhutan was said to have the most ambitious pledge in the world — it was already absorbing three times more carbon dioxide than it emitted.

Granted, with a population of 760,000 and an average income of $3,400 per person, Bhutan’s example can only go so far. Still, its response to the dual crises of coronavirus and climate change is inspiring.

At the first hint of alarm, Bhutan acted quickly and firmly. Bhutan confirmed its first case of COVID-19 in March — an American tourist. Within 6 hours and 18 minutes, some 300 people had been contract-traced and quarantined, Drexler writes. Communication was clear: Face masks were called for from the start. The country went into full lockdown to suppress the virus whenever it found risk of community transmission, first in August, then in December. It’s reminiscent of how proactive Bhutan has been on climate change.

Its leadership was competent — and trusted. Bhutan’s king didn’t spend months denying the dangers of the virus or years denying the reality of global heating. Instead, King Jigme Khesar Namgyel Wangchuck said that even one death from COVID-19 was one too many. He was engaged in detailed pandemic plans and visited frontline workers to encourage them. Other leaders stood up, too: The members of Bhutan’s Parliament donated a month’s salary to the response effort. “I don’t think any other country can say that leaders and ordinary people enjoy such mutual trust,” one journalist in Bhutan told the Atlantic.

The government provided resources so people could do the right thing. Personal sacrifice, whether it’s quarantining or cutting your carbon footprint, doesn’t work well if you’re set up to fail. When Bhutan issued a mandatory quarantine in March for anyone who might’ve been exposed to the virus, it provided free room and board in hotels. It also delivered food and care packages and offered counseling for those in quarantine. An ongoing relief fund launched by the king has given $19 million to some 34,000 Bhutanese struggling to make ends meet.

Altruism and sacrifice are baked in. “Resilience” isn’t just a buzzword in Bhutan, which is three-quarters Buddhist, but a guiding principle rooted in bearing hardship, Drexler writes. Bhutanese doctors and government officials who might have been exposed to COVID-19 slept alone, away from their families. Farmers donated crops and locals brought hot milk tea and food to the Ministry of Health in the middle of the night.

In hard times, cooperation is key to success. “People say the COVID disaster in America has been about a denial of science,” Asaf Bitton, the executive director of the Boston-based health center Ariadne Labs, told the Atlantic. “But what we couldn’t agree on is the social compact we would need to make painful choices together in unity, for the collective good.”

This story was originally published by Grist with the headline How one tiny country is beating the pandemic and climate change on Feb 12, 2021. 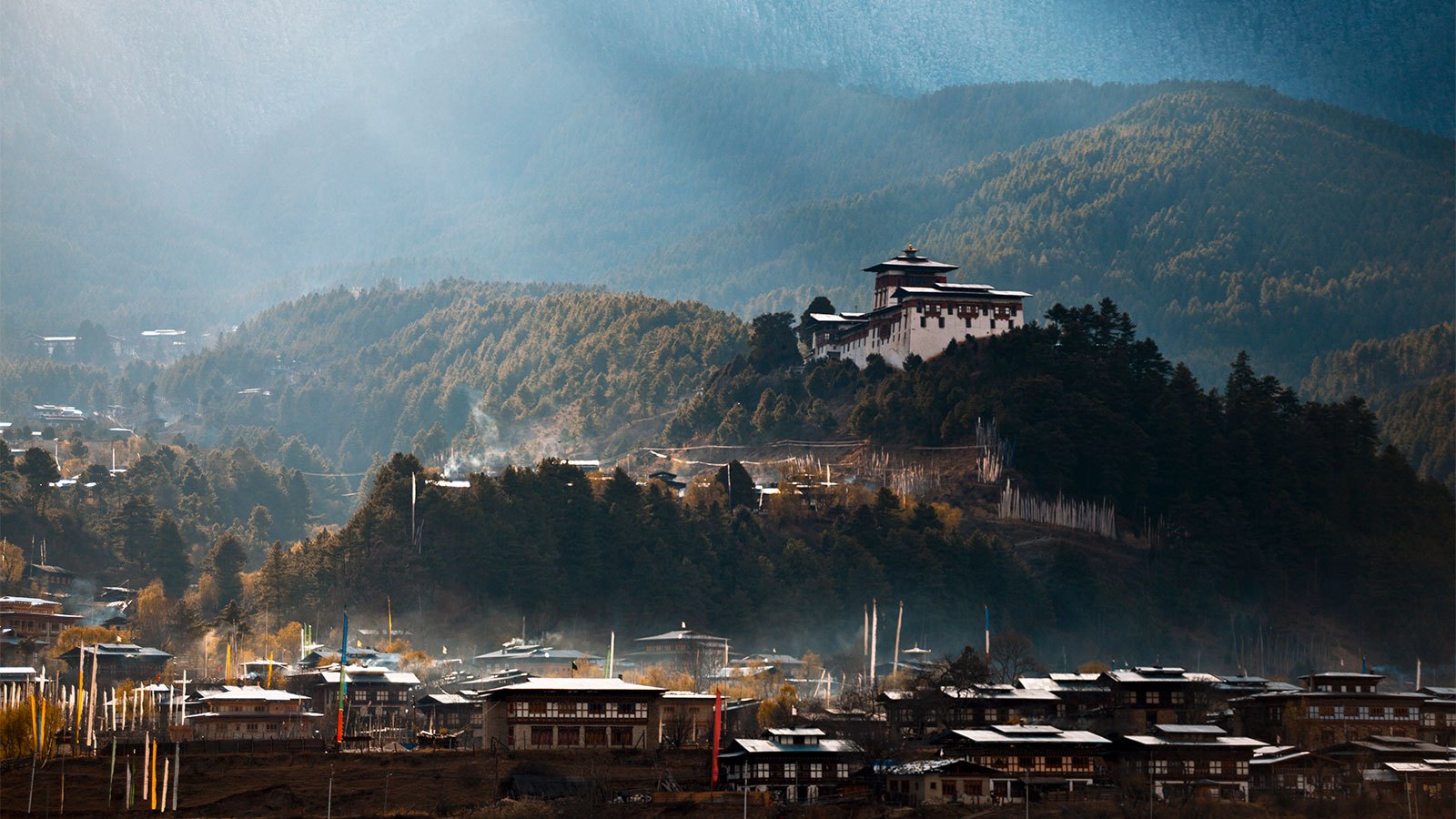 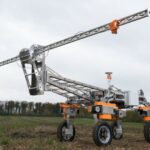 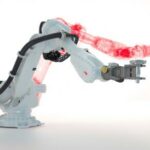