THE INSTITUTE The use of QR (quick-response) codes has grown in recent years thanks to mobile phones, which can scan them with their built-in camera. Unlike universal product codes (UPCs), which are mechanically scanned by a narrow beam of light, a QR code “is detected by a two-dimensional digital image sensor and then digitally analyzed by a programmed processor,” says an article on Ricardo Illardo’s web design site.

QR codes are used for a variety of applications, including making contactless credit card purchases and scanning airline boarding passes. They have become even more popular during the COVID-19 pandemic. Many restaurants are displaying QR codes that allow customers to pull up the eatery’s menu on their phone, allowing them to avoid touching physical menus.

The QR code was introduced in 1994 by Japanese automotive manufacturer Denso, located in Aichi. The company developed the code to speed up its tracking of car parts.

UPCs contain a series of up to 12 numbers—which limits how much information they can store.

“The QR code can handle numbers of up to 7,087 digits,” says IEEE Member Masahiro Hara, inventor of the code. The codes also are more robust, he says: They can be read accurately even if 30 percent of the code area is soiled or damaged.

The most important feature of a QR code, Hara says, is that it can be read five times faster than a typical barcode. QR codes use short URLs, which condense information into a shorter link that loads faster, according to a post about the differences between UPCs and QR codes on the QR Code Generator blog.

The QR code is now an IEEE Milestone. The IEEE Nagoya [Japan] Section sponsored the nomination. Administered by the IEEE History Center and supported by donors, the Milestone program recognizes outstanding technical developments around the world.

The dedication ceremony is being planned for next year due to pandemic restrictions.

FROM BARCODES TO QR CODES

Before the QR code, Denso used UPCs to track automotive parts in its factories and warehouses, according to an entry in the Engineering and Technology History Wiki.

Because many of the boxes had several barcodes on them with different information about each part, the scanning was slowing the production and distribution process, according to an NHK World-Japan episode on QR codes.

To ease the employees’ workload, Hara, who at that time was one of the company’s engineers, set out to create a system that could store more information than the existing barcodes. The IEEE member brought together a team of Denso’s engineers and began developing a new type of code in 1992.

To fit more data into the new code, Hara took inspiration from the 2D barcodes invented in 1987 by engineer David Allais at Intermec. UPCs used only the horizontal axis to hold information, but 2D barcodes used both the vertical and horizontal axes.

Hara also was inspired by the board game Go, according to the NHK episode. In the game, pieces are placed at intersections on the board. Even if the pieces are a little off the intersection, the players still know where the pieces are. Hara applied the idea to the QR code. The pixelated parts on a QR code are doubled so that if some are damaged, others can make up for them, according to an article about common QR scanning problems on the QR Code Generator blog.

When the team began testing its new code with a UPC scanner, the device could not read code. Text surrounding the code interfered with the scanning. Hara had to find a solution, because text was necessary to identify the car parts.

He found his answer one morning while riding a train to work.

“I was just looking out the window when I noticed a tall building standing out from its surroundings,” Hara said in an interview with NHK World-Japan for the episode on QR codes. “That scene stuck with me, and I realized the code, too, needed a special symbol—something to make it stand out from the surrounding text.”

While experimenting with different frames around the code, Hara and his team tried different black-to-white ratios (the widths of the contrasting areas), trying to make one unusual enough to stand out. The team created a database of black-to-white ratios by scanning images from newspapers, then developed software that would analyze the data. After three months, Hara found the ratio of black to white needed for the QR code was 1:1:3:1:1, according to the TV show, and created a box using that ratio. The box was placed on each corner of the QR code—which allowed the scanner to successfully read it.

“[To me] the most important thing about [the QR code] is that this technology has been adopted all over the world,” Hara told The Institute. “We are honored the QR code is now an IEEE Milestone and are very proud that the technology is utilized in various fields and that they are contributing to the development of industry.”

The Milestone plaque is to be displayed in the Denso Gallery in Aichi, Japan, an interactive exhibition hall that spotlights the company’s inventions. The plaque reads:

This article was written with assistance from the IEEE History Center, which is funded by donations to the IEEE Foundation’s Realize the Full Potential of IEEE campaign. 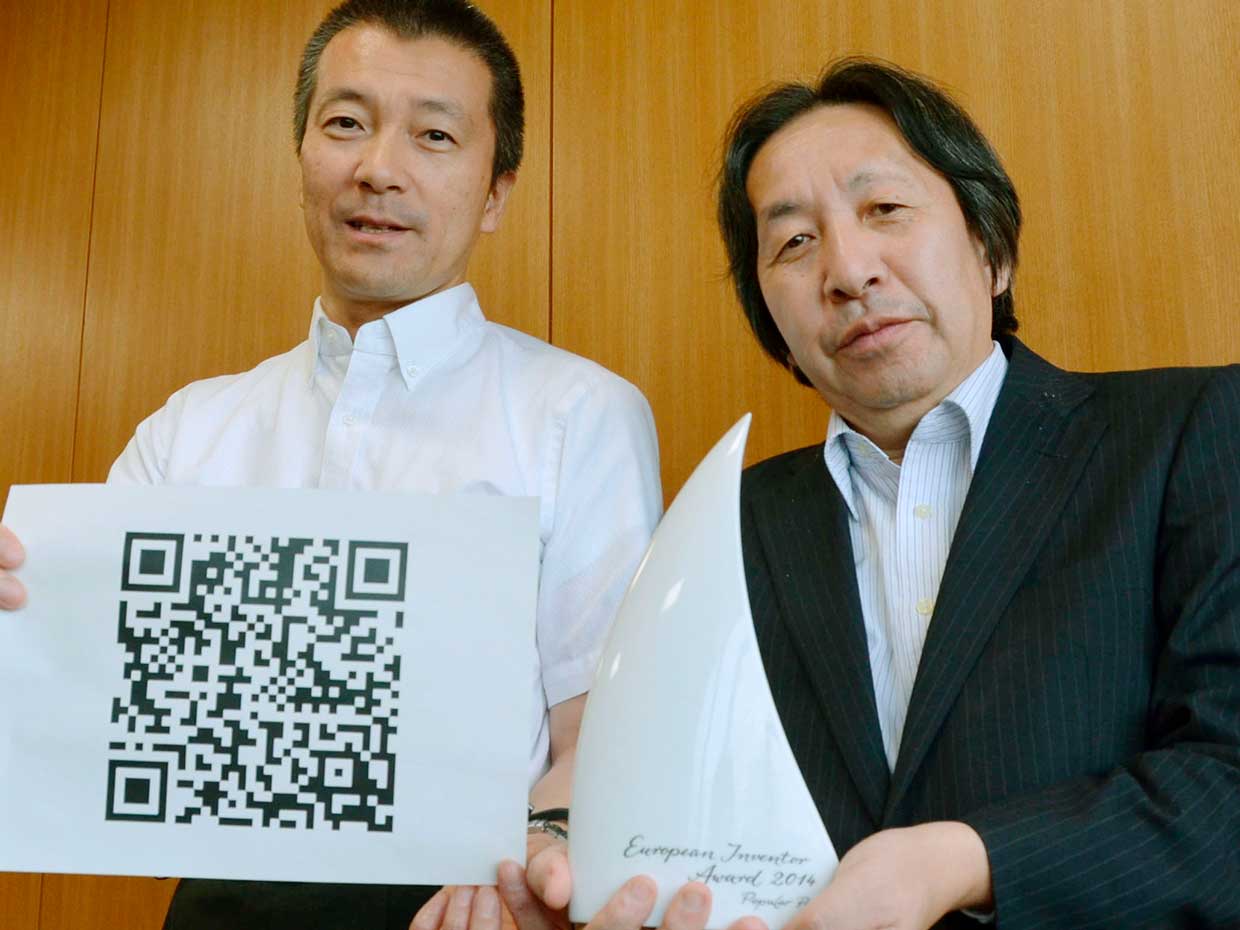 Apple M1 Processor, Passing on the Chiplets
Meet the next generation of quantum analyzers at this Zurich Instruments launch event