What is an open automation platform?

In automation, almost every large factory has its own platform. In addition, there are IIoT platforms, cloud platforms, data acquisition platforms and other platforms. What does Schneider Electric’s open automation platform do? Is it a platform?

Qiangjun said EcoStruxure Automation Expert is more than software; it is a complete set of systems.

It has a database, which can archive and store events, records, trends and other data. There are some library files, including industry libraries of various industries.

There is also a runtime environment, which is a soft programmable automation controller (PAC) runtime that can be run in a PC.

Together, these are an automation development platform.

Why is this platform an open automation platform?

Qiangjun pointed out open automation is not equivalent to opening source code. It refers to the convenient integration of an automation system with other systems and hardware from other manufacturers; this is called horizontal integration.

Some technologies, such as Big Data analysis, IoT and artificial intelligence, need to be easily integrated into the industrial control system (ICS); this is called vertical integration. 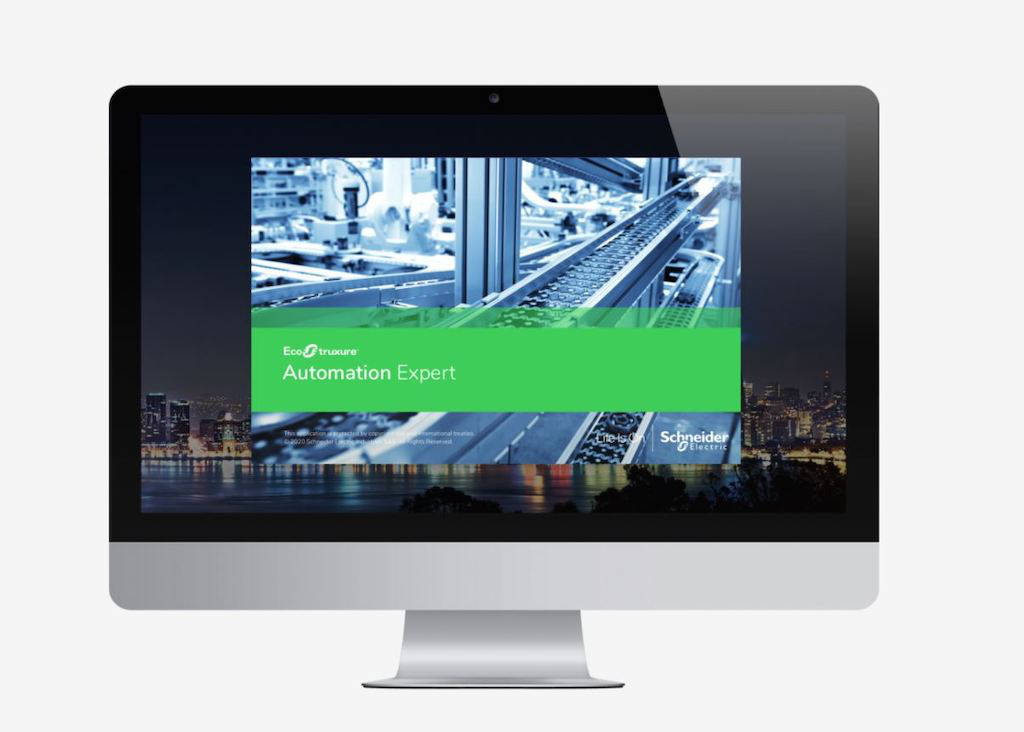 However, IEC 61131-3 is a programming standard for one device. The program developed for a controller can only be deployed to the controller. The program is difficult to transfer to another vendor’s hardware. When the system needs to be expanded and upgraded, it is necessary to repeatedly program and define the interface among systems.

IEC 61499 is a system level executable modeling language specification. It proposes an application model independent of the underlying system equipment, encapsulates the component-oriented control software into software components in the form of function blocks, and models the control algorithm in the form of intuitive graphics by connecting the function blocks. Through the standardized packaging of function blocks, the reusability of software is realized, so as to decouple software and hardware. Therefore, IEC 61499 is the top-level design of open automation.

From the development concept to various functional blocks, the Schneider Electric EcoStruxure is in line with IEC 61499 standard, making it an open automation platform. In other words, as long as the software or function block and industry library developed according to IEC 61499 standard, it can be used in this platform. Hardware supporting IEC 61499 operating environment can be programmed and configured with this platform.

What value can open automation platform bring to users?

What value can an open automation platform bring to users?

Qiangjun said the core of EcoStruxure Automation Expert is IEC 61499, which has advantages. IEC 61499 realizes the decoupling of software and hardware through function block packaging. This creates eases interconnection, interoperability, software portability and reuse among different hardware and systems, which brings great flexibility.

IEC 61499 also adopts the object-oriented method to encapsulate the function block. Instead of the program execution process based on time scanning in the original IEC 61131-3 programming languages, it changes to the execution process based on event-driven function block, which is more in line with modern software engineering. It can make it easier for it engineers to understand operational technology (OT) and reduce the application difficulty of information technology (IT) in the field of automation. Moreover, this component-based object-oriented encapsulation mode is consistent with OPC UA information model, so IEC 61499 and OPC UA can be combined.

How would hardware and software interoperability help your automation efforts?