CookieBot Is a Humanoid Robot Armed With a Frosting Gun

Now that robots aren’t allowed to play with beer anymore, we need a new type of demo that’s guaranteed to be crowd-pleasing. At FZI in Germany (where, for the record, they can still use beer because some things just make more sense over there), they’ve put together a very tasty cookie decorating demo with their humanoid robot HoLLiE. The demo features sprinkles, marshmallows, and a “frosting gun”—a thing I didn’t know existed but now desperately want. 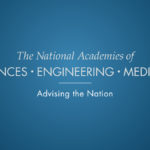 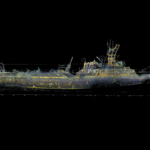