On the morning of 17 June, China launched the first astronauts to its Tianhe space station module, with a Long March 2F rocket sending the crewed Shenzhou-12 spacecraft into orbit.

Overlooked from this major success, however, was that downrange from its Gobi Desert launch site, empty rocket stages fell to ground. As getting to orbit is about reaching velocity high enough to overcome gravity (roughly 7.8 kilometers per second), rockets consist of stages, with tanks and engines optimized for flying through atmosphere dumped to reduce mass once empty. A video posted on the Twitter-like Sina Weibo emerged that seems to show one of these as part of the recovery process, with apparent residual, hazardous propellant leaking from the broken boosters. According to the source, road closures and evacuations allowed a safe clean up.

Stunningly, this is not unusual for Chinese space launches. China’s three main spaceports were built during the Cold War when security was paramount, with the U.S. and Soviet Union considering the possibility of preemptive strikes on facilities linked to China’s fledging nuclear weapon capabilities. Only the Wenchang launch center, established in 2016 for new rockets, is on the coast. As China has been aiming to launch as many as 40 or more times annually in the last few years, the issue is growing, with some stages falling on or near inhabited areas, including close to a school.

However where the stages fall and how they are dealt with is not as haphazard as it appears. The areas in which stages and side boosters fall are calculated to avoid major populations, and local warnings and evacuation orders are issued and implemented in advance. The array of amateur footage of falling rocket stages backs up the claim that the events are known and expected. No casualties from these events have so far been reported.

Yet this approach is costly, disruptive and not without continued risks and occasional damage.

To mitigate and eventually solve the problem, the China Aerospace Science and Technology Corp. (CASC), the country’s main space contractor is developing controllable parafoils to constrain the areas in which the stages fall, most recently tested on a Long March 3B launch from Xichang, southwest China, one of China’s workhorse launchers, which most frequently threaten inhabited areas. Grid fins, the kind which help guide Falcon 9 rocket core stages to landing areas, have been tested on smaller Long March 2C and 4B launch vehicles.

The latter step is part of attempts to develop rockets that can launch, land and be reused like the Falcon 9, thus controlling the fall of large first stages.

The Long March 8, which had a debut (expendable) flight in December, is expected to be CASC’s first such launcher. Chinese commercial companies including Landspace, iSpace, Galactic Energy and Deep Blue Aerospace, are also working on reusable rockets. Low altitude hop tests are expected this year. Though, as SpaceX has demonstrated in a self-depreciating compilation, landing rockets vertically is no mean feat.

Additionally, the Long March 7A rocket, which launches from the coast, is expected to eventually replace the aging Long March 3B rocket for launches to geostationary orbit. As a bonus the 7A uses relatively clean kerosene and liquid oxygen propellant instead of the toxic fuel and oxidizer mix used by the 3B. The Long March 2F used for crewed launches could also be replaced by a Long March 7 or a low-Earth orbit version of a new-generation rocket being developed to eventually send Chinese astronauts to the moon.

China has also developed the ability to conduct launches at sea (though the most recent such launch flew directly over Taiwan). Its new Long March 5B, which launches from the coast, also has its own particular issue, namely the first stage actually (and unusually) reaching orbit, and returning to Earth wherever and whenever the atmosphere drags it back down.

Despite these measures, launching over land and population centers is fraught with risk. The debris issues and events above are when things go well; failures could bring yet greater danger. China’s space industry and activities have expanded greatly in recent decades, including lunar and planetary exploration, human spaceflight, remote sensing, spy, weather and other satellites, as well as a new commercial space sector. Some areas of space operations playing catch up. 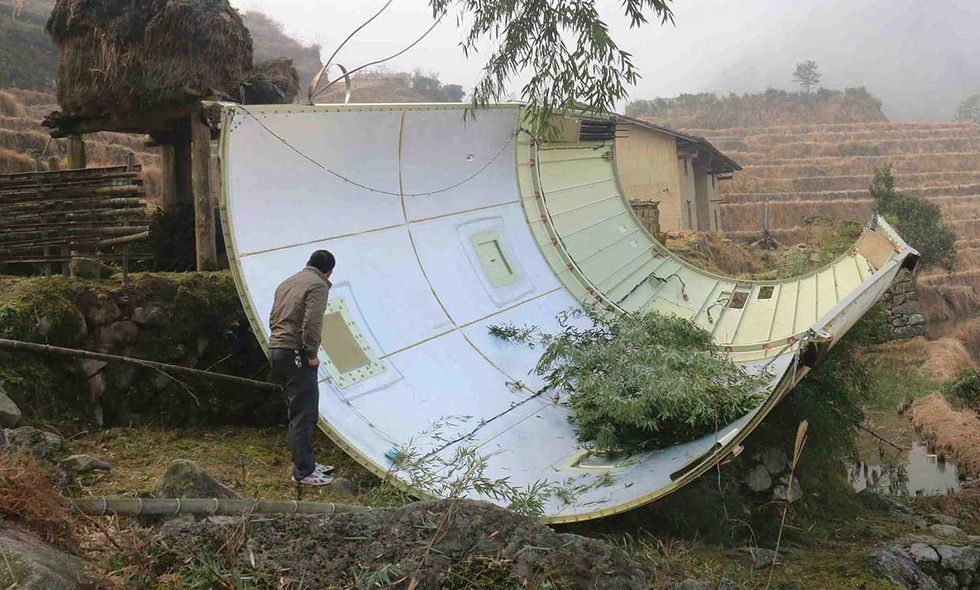 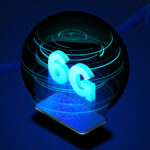 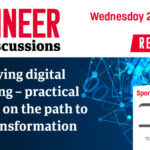