Can a Seattle Startup Launch a Fusion Reactor Into Space?

Practical nuclear fusion is, famously, always 10 years in the future. Except that the Pentagon recently gave an award to a tiny startup to launch a fusion power system into space in just five.

There is no shortage of organizations, from VC-backed startups to nation states, trying to realize the dream of cheap, clean, and reliable power from nuclear fusion. But Avalanche Energy Designs, based near a Boeing facility in Seattle, is even more ambitious. It is working on modular “micro fusion packs,” small enough to hold in your hand yet capable of powering everything from electric cars to spaceships.

Last month, the Pentagon’s Defense Innovation Unit (DIU) announced it had awarded Avalanche an unspecified sum to develop its Orbitron fusion device to generate either heat or electricity, with the aim of powering a high-efficiency propulsion system aboard a prototype satellite in 2027. The contract to Avalanche was one of two awarded by the DIU—the second going to Seattle-based Ultra Safe Nuclear for development of its radioisotope battery.

The science of fusion is well understood. If you can force nuclei of hydrogen (or some other light elements) together, they will release large amounts of energy. However, most attempts to overcome the particles’ electrostatic repulsion in plasma involve either extremely high temperatures (as in the more than US $25 billion international Iter project) or powerful laser pulses or projectiles. Validating such approaches requires large, complex, and extremely expensive hardware.

Avalanche’s Orbitron, on the other hand, could theoretically fit on a tabletop. It relies on the Ph.D. thesis of Tom McGuire, a student working on inertial electrostatic confinement (IEC) fusion at MIT in 2007. IEC was first imagined by television pioneer Philo Farnsworth. An IEC device confines fuel ions in electric fields that are supported by spherical electrodes. The ions recirculate inside the IEC device, giving them repeated opportunities to fuse.

McGuire simulated the behavior of such ions with different cathode grids and found that some configurations led to the plasma self-organizing into a synchronized pulsing collection of “ion bunches.” These bunches lasted for around a tenth of second—thousands of times as long as ions flying solo—and thus vastly increased the likelihood of fusion. McGuire got his Ph.D. and joined Lockheed Martin’s Skunk Works division to develop its own compact fusion concept. (His fusion research partner at MIT, Carl Dietrich, went on to explore another “always a decade away” technology: flying cars.)

Meanwhile, McGuire’s IEC work languished until it caught the attention of two engineers working at Blue Origin: Robin Langtry and Brian Riordan. In 2018, they formed Avalanche Energy as a side hustle, eventually leaving Blue Origin in the summer of 2021. In March of this year Avalanche emerged from stealth with $5 million in venture-capital funding and a staff of 10, although Avalanche’s official address is still a single-family home in Seattle.

A patent application filed by Langtry and Riordan contains some details of how their Orbitron may function. It describes an orbital containment system on the order of tens of centimeters in size, where a beam of fuel ions interacts with an electrostatic field to enter an elliptical orbit about an inner electrode. The application describes a system where ions last for a second or more—10 times as long as in McGuire’s simulations, and long enough for each ion to complete millions of orbits in the reactor.

An article in GeekWire published as Avalanche exited stealth mode included a claim that the company had already produced neutrons via fusion. Avalanche envisages small fusion packs with 5- to 15-kilowatt capacity, operating either on their own or grouped by the hundreds for megawatt-scale clean-energy solutions. The Pentagon is interested in the packs to potentially enable small spacecraft to maneuver freely in deep space, with higher power payloads.

The challenge now is for Avalanche to move from a 15-year old Ph.D. thesis in simulation to a working prototype in space, in just 60 months. Tom McGuire, who is still working on fusion at Lockheed, would not comment to IEEE Spectrum beyond noting that he was aware of Avalanche, is not involved in their effort, and wishes them luck. Avalanche itself did not respond to requests for an interview.

Reactions from fusion experts was mixed, although all noted that multiple significant engineering challenges lie ahead. One noted that “the critical piece of the technology is the orbital-confinement claim. Reaching high enough densities without ruining the clever behavior of the orbital motion is the main challenge.”

Jason Cassibry, an associate professor in the department of mechanical and aerospace engineering at the University of Alabama, in Huntsville, disagrees. “There is a pretty good route to breakeven,” he said, referring to the point at which a reactor produces more power than it consumes. “But they’re going to have to do a lot of work and a lot of modeling in order to figure out the magic combination of things to make it all work.”

Cassibry also noted that many fusion reactions produce neutrons, which, in the absence of shielding, could prove damaging to materials, payloads, and humans on any future space vessel. While this ultimately would add to the engineering complexity, it could actually be a commercial advantage in the shorter term, he says: “If they don’t succeed, I think they still have a very useful device as a low-cost neutron source, which has all sorts of applications such as medical imaging and homeland security applications.”

Pushed on whether he thinks Avalanche’s fusion pack will really be flying to space in 2027, Cassibry said: “I hesitate to say it can’t be done, as once in a while someone hits a grand slam. But it would be a whole lot easier if they wrote a check for a billion dollars instead of just a few million. It’s hard to do stuff like this.” 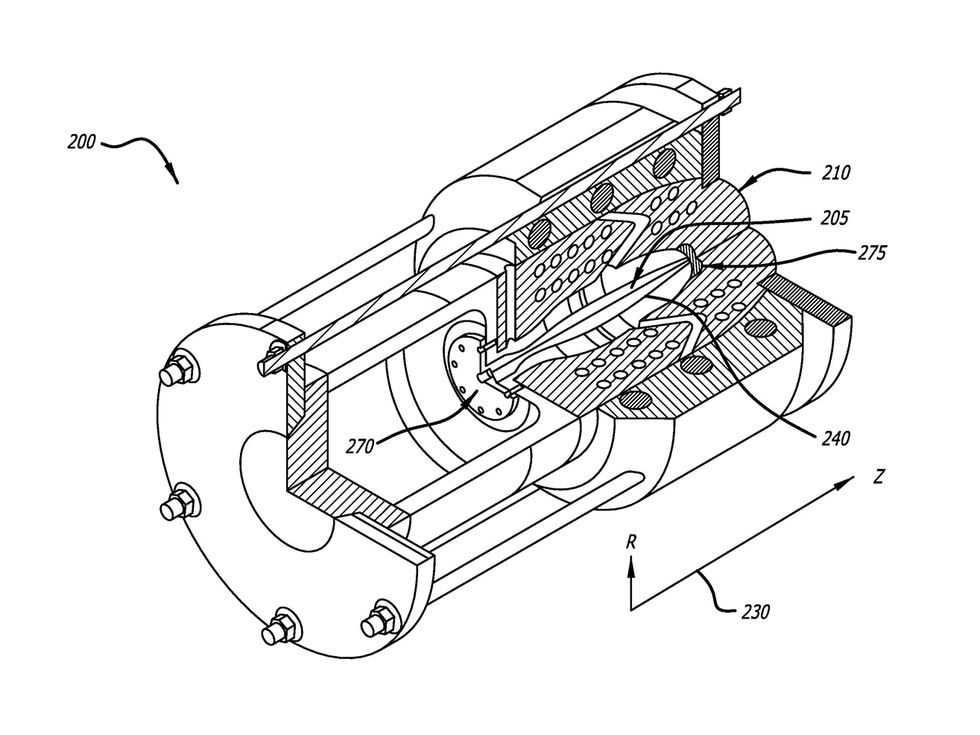 Google places engineer on leave after claim LaMDA is ‘sentient’