When Lisa Su became CEO of Advanced Micro Devices in 2014, the company was on the brink of bankruptcy. Since then, AMD’s stock has soared—from less than US $2 per share to more than $110. The company is now a leader in high-performance computing.

She recently added another honor: the IEEE Robert N. Noyce Medal. Su is the first woman to receive the award, which recognizes her “leadership in groundbreaking semiconductor products and successful business strategies that contributed to the strength of the microelectronics industry.” Sponsored by Intel, the Noyce Medal is considered to be one of the semiconductor industry’s most prestigious honors.

“To be honest, I would have never imagined that I would receive the Noyce award,” the IEEE Fellow says. “It’s an honor of a lifetime. To have that recognition from my peers in the technical community is a humbling experience. But I love what I do and being able to contribute to the semiconductor industry.”

Su has long had a practical bent. She decided to study electrical engineering, she says, because she was drawn to the prospect of building hardware.

“It might surprise people that my parents would have preferred that I became a medical doctor,” she says, laughing. “That was the most well-respected profession when I was growing up. But I never really liked the sight of blood. I ended up getting a Ph.D., which I guess was the next best thing.”

Her interest in semiconductors was sparked at MIT. As a doctoral candidate, Su was one of the first researchers to look into silicon-on-insulator (SOI) technology, according to an MIT Technology Review article about her. The then-unproven technique increased transistors’ efficiency by building them atop layers of an insulating material. Today SOI is used either to boost the performance of microchips or to reduce their power requirements.

Su has spent most of her career working on semiconductor projects for large companies. Along the way, she evolved from researcher to manager to top executive. Looking back, Lu divides her career path into two parts. The first 20 or so years she was involved in research and development; for the past 15 years, she has worked on the business side.

Her first job was with Texas Instruments, in Dallas, where she was a member of the technical staff at the company’s semiconductor process and device center. She joined in 1994, but after a year, she left for IBM, in New York. There, she was a staff member researching device physics. In 2000 she was assigned to be the technical assistant for IBM’s chief executive. She later was promoted to director of emerging projects.

She made the switch to management in 2006, when she was appointed vice president of IBM’s semiconductor research and development center in New York.

To better learn how to manage people, she took several leadership courses offered by the company.

“I remember thinking after every class that I had learned something that I could apply going forward,” she says.

Su says she doesn’t agree with the notion that leadership is an innate ability.

“I really do believe that you can be trained to be a good leader,” she says. “A lot of leadership isn’t all that intuitive, but over time you develop an intuition for things to look for. Experience helps.

“As engineers transition into business or management, you have to think about a different set of challenges that are not necessarily ‘How do you make your transistor go faster?’ but [instead] ‘How do you motivate teams?’ or ‘How do you understand more about what customers want?’ I’ve made my share of mistakes in those transitions, but I’ve also learned a lot.

“I’ve also learned something from every boss I’ve ever worked for.”

“Great leaders can actually have their teams do 120 percent more than what they thought was possible.”

One of the first places she got a chance to put her training into action was at Freescale Semiconductor, in Austin, Texas. In 2007 she took over as chief technology officer and oversaw the company’s research and development efforts. She was promoted to senior vice president and general manager of Freescale’s networking and multimedia group. In that role, she was responsible for global strategy, marketing, and engineering for the embedded communications and applications processor business.

She left in 2012 to join AMD, also in Austin, as senior vice president, overseeing the company’s global business units. Two years later she was appointed president and CEO, the first woman to run a Fortune 500 semiconductor company.

It took more than leadership skills to get to the top, she says.

“It’s a little bit of you have to be good [at what you do], but you also have to be lucky and be in the right place at the right time,” she says. “I was fortunate in that I had a lot of opportunities throughout my career.”

As CEO, she fosters a supportive and diverse culture at AMD.

“What I try to do is ensure that we’re giving people a lot of opportunities,” she says. “We have some very strong technical leaders at AMD who are women, so we’re making progress. But of course it’s nowhere near enough and it’s nowhere near fast enough. There’s always much more that can be done.”

Motivating employees is part of her job, she says.

“One of the things I believe is that great leaders can actually have their teams do 120 percent more than what they thought was possible,” she says. “What we try to do is to really inspire phenomenal and exceptional results.”

AMD’s business is booming, and Su is credited with expanding the market for the company’s chips beyond PCs to game consoles and embedded devices. AMD released products in 2017 with its Ryzen desktop processors and Epyc server processors for data centers. They are based on its Zen microarchitecture, which enabled the chips to quickly process more instructions than the competition. The Radeon line of graphics cards for gaming consoles debuted in 2000.

The company’s net income for last year was nearly $2.5 billion, according to Investor’s Business Daily.

Today AMD is focused on building the next generation of supercomputers—which Su says will be “important in many aspects of research going forward.”

Last year the company announced its advanced CPUs, GPUs, and software will be powering Lawrence Livermore National Laboratory’s El Capitan exascale-class supercomputer. Predicted to be the world’s fastest when it goes into service in 2023, El Capitan is expected to expand the use of artificial intelligence and machine learning.

There currently is a tightness in the semiconductor supply chain, Su acknowledges, but she says she doesn’t think the shortage will fundamentally change what the company does in terms of technology or product development.

The semiconductor industry has never been more interesting, she says, even with Moore’s Law slowing down. Moore’s Law, she says, “requires all of us to think differently about how we get to that next level of innovation. And it’s not just about silicon innovation. It’s also about packaging innovation, system software, and bringing together all those disciplines. There’s a whole aspect to our work about just how to make our tools and our technologies easier to adopt.”

The COVID-19 pandemic has brought technology into the center of how people work, live, learn, and play, she notes.

“Our goal,” she says, “is to continue to make technology that touches more people’s lives.”

Su was recently appointed to serve on the President’s Council of Advisors on Science and Technology, a group of external advisers tasked with making science, technology, and innovation policy recommendations to the White House and President Biden.

“IEEE publications were just the most important,” she says. “As a student, you wanted to publish in an IEEE journal or present at an IEEE conference. We all believed it was where people wanted to share their research.

“I think IEEE is still the foremost organization for bringing researchers together to share their findings, to network, and to develop and build relationships,” she says. “I’ve met many people through my IEEE connections, and they continue to be close colleagues. It’s just a great organization to move the industry forward.” 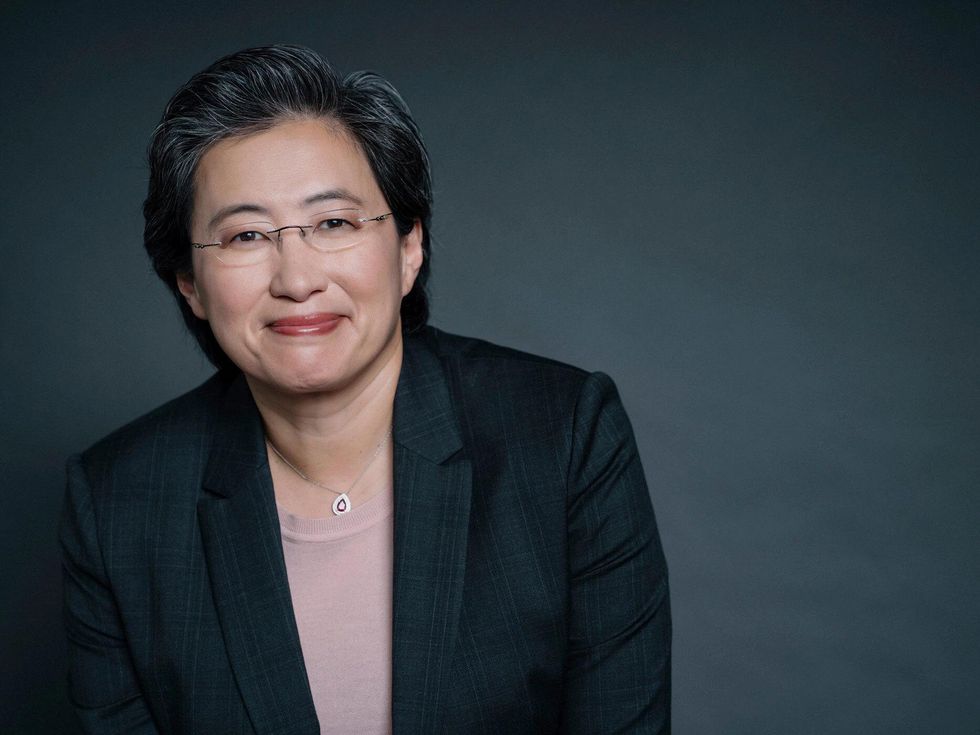 Why many food experts don’t want a new international body for food science
What To Keep In Mind To Buy Sunglasses Online?