A dam good example of collaboration on California water issues

grist creative in Engineering, Engineering News, Environment
This article is published in partnership with:

The largest dam removal in United States history is set to take place along the Klamath River by 2023, but getting to this point was neither easy nor quick. Water management, especially in densely populated and water-scarce places like California, is a challenge from practically every aspect: ownership and operations of water infrastructure, local politics, maintenance costs, and sustainability concerns.

“In addition to the fact that a lot of people live here, we do a lot of farming — we feed the world,” says Celeste Cantu, vice chair of the San Diego Regional Water Quality Control Board and a consultant with the non-profit Water Solutions Network (WSN).

But thanks to a collaboration between WSN, an organization focused on bringing together various actors in the field, and leadership training nonprofit Coro Northern California, all actors in the water management ecosystem will now have a voice and the opportunity to use their expertise to help move water projects like this one forward with far less friction in the future.

A River Runs Through It

The Klamath River runs some 250 miles from southern Oregon across the northwest corner of California. Its course crosses arid country at its source, then flows over the Cascade Range and the Klamath mountains, as well as through lush forests before emptying into the Pacific Ocean. This unique pathway has earned it the moniker of a “river upside down.”

This river was once the third-largest salmon run in what is now the U.S. The Yurok and Karuk tribes of Northern California relied on salmon fishing in the Klamath River not only for food but as a way of life for thousands of years. But that all changed by the late 1960s.

Six dams were constructed along the river between 1908 and 1962, first as part of a defeated plan to divert the water to central and southern parts of the state, and then beginning in the 1920s for hydroelectricity. The dams had essentially decimated the Yurok way of life by splitting the river into parts, raising water temperatures to far higher than other Pacific Northwest rivers, and over time, disrupting salmon runs.

The Yurok and Karuk tribes’ complaints about the dams’ disruption of salmon runs long fell on deaf ears. But in 2006, as the expiration of the federal licenses granting energy utility company PacificCorp ownership of the dams neared, even the company wanted to demolish the dams. PacificCorp was facing litigation from the tribes and environmental groups if it did not modify the aging dams — three in California and one in Oregon — to improve the salmon runs. The hydroelectricity the dams were producing was minimal, hardly enough to cover these costs. But removing the four dams was also costly: estimates put the removal at almost $450 million.

So year-to-year extensions of the licenses continued, as well as several rounds of negotiations, until finally in 2010 all parties signed an agreement to demolish the dams. But the matter of splitting the costs three ways between PacificCorp, the state of California, and the federal government got held up in Congress because Republicans from the state opposed it.

Then there were further ownership issues. Last summer, the Federal Energy Regulatory Commission refused to fully transfer ownership of the dams — and their removal — to the jointly owned Klamath River Renewal Corporation. To resolve the issue after so many years of arguing, Oregon and California eventually took ownership of the dams, their removal, and the majority of the expenses. Critics argued that PacificCorp, owned by billionaire investor Warren Buffet, has gotten away with making California taxpayers pay $250 million — more than half the cost of the dam removals.

Still, the Klamath River dam removal plan is seen as a successful resolution to a water management conflict, at least in part thanks to collaboration for the best outcome for all parties.

The Power of Collaboration

The Klamath is one water debate among many in the western U.S. today. “Generally, water in the West is characterized as being very litigious,” Cantu says. That’s in part because engineers “are the singular discipline that the industry has gone to in order to find solutions, and engineers are very good at engineering … but they’re kind of hell bent against dealing with conflict,” she says.

And obviously, the actual stakeholders go far beyond engineers. Native American tribes and nations, energy and utility companies, consultants who advise on water management issues, local governments, and the states themselves are major players involved in these cases.

Cantu says getting all the stakeholders in water controversies on the same page has been a huge hurdle. “They speak different languages, they think of water in different terms, they even have different units of measurement,” she says. The result is long, drawn out negotiations and decisions that ultimately don’t satisfy anyone.

Based on how the state currently thinks about and manages water, Cantu calls it “an over-allocated system, where there is not enough water to go around.” She sees collaborative water management as the only way forward.

“We realized that if we got these different stakeholders together and actually taught them how to do conflict resolution, how to listen, even how to set agendas, we would be way better off,” Cantu says. That’s why, four years ago, nonprofits Coro Northern California, DIG IN, and Water Education for Latino Leaders, with sponsorship from the S. D. Bechtel, Jr. Foundation came together to form The Water Solutions Network.

The Coro approach is to put the challenge — in this case, water management — at the center, and then have all the actors be involved like spokes of a wheel, always focusing on the center.

Whitcanack says she thinks of collaboration training as “the connective tissue of democracy, equipping and supporting people in practicing those skills, which really undergird our ability to work together to move things forward.”

WSN was not directly involved in the Klamath negotiations, but according to Cantu, has used it as a “benchmark for collaboration.” The organization uses the river as an example of what could be made easier and more equitable with the training cohorts receive.

Dam removal is hardly the only water access issue in California. Nor is water an exclusively rural issue. Cantu notes that WSN hopes to “scale up” the cohort training to help resolve future shortage issues, flood management, and associated land use issues.

A memorandum of agreement released in November of 2020 has finally resolved the issues of financial responsibility for the Klamath River dam removals. But it begs the question of how much faster and more equitably the issues could have been worked out had all parties understood each others’ concerns from the get-go.

Despite the length of time it took to resolve and codify the dam removals, the way the tribes, governments, and even the private sector ultimately worked together is “a model of how you might approach sustainable river restoration across the world,” Amy Cordalis, general counsel and member of the Yurok tribe, told the BBC.

Cantu is also optimistic. Even though water management issues could get more complicated as climate change rages on, and private sector relationships become more complicated as regulations change and more private-public partnerships are established, she has faith in the next generation of leaders who will populate future WSN cohorts. She says they are “more aware of and appreciative and celebrate the diversity that exists at the table than my generation ever envisioned. And that will make our problems more solvable.”

The Water Solutions Networks is a cross-sector collaboration of leaders focused on solving California’s most pressing water management challenges.

This story was originally published by Grist with the headline A dam good example of collaboration on California water issues on Feb 22, 2021. 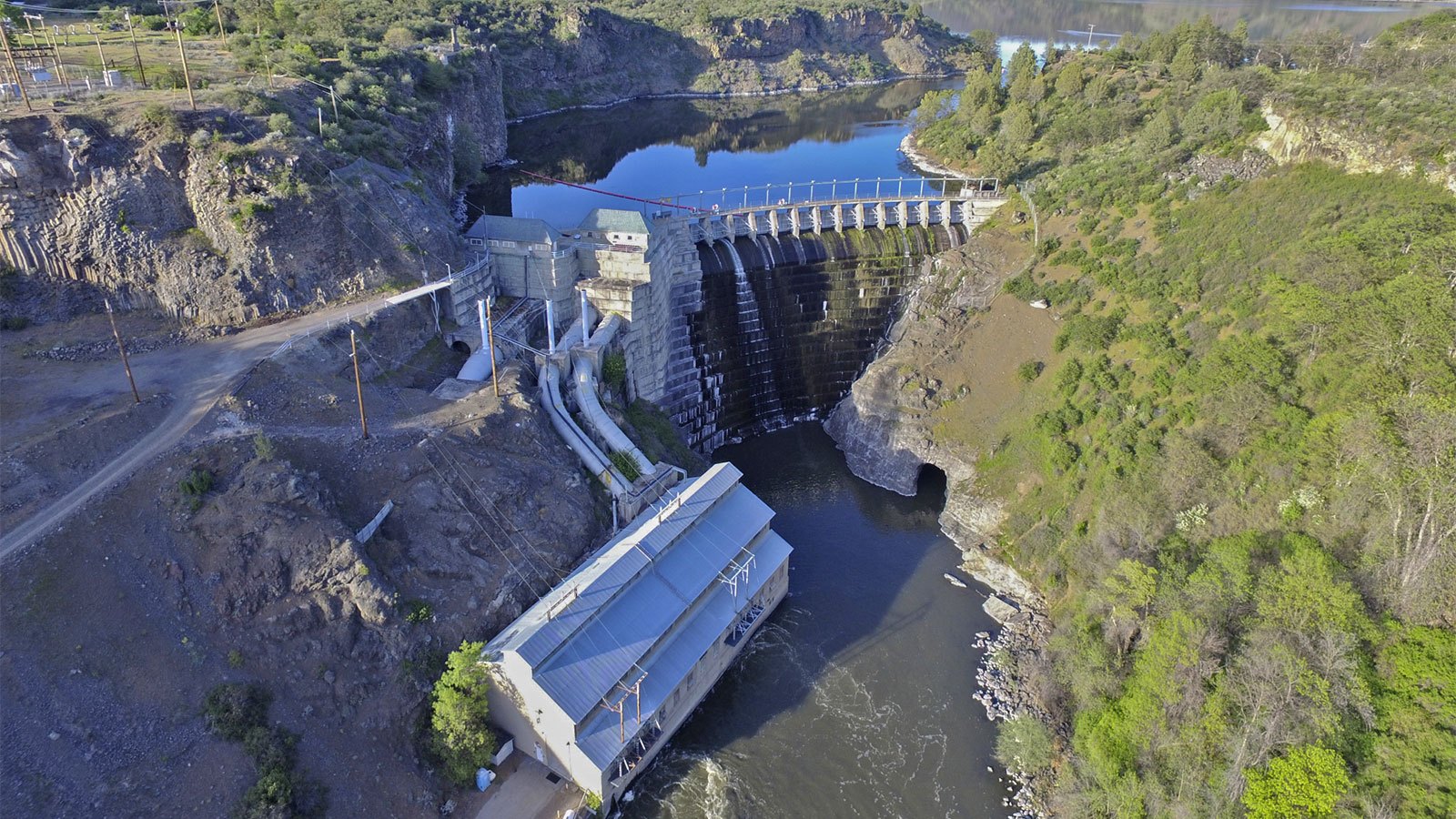 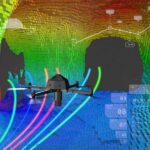