Joe Biden may have called for 100% clean power in the United States by 2035, but he didn’t set a clear path to get there. Now, there’s a tantalizing trailhead. Outlined in Democrats’ proposed budget is a national “clean energy standard.”

This clean energy standard, or CES, would set up a tangible program that pushes utilities to shift towards net zero emissions. By setting an aggressive emissions target, the CES could translate into a lot of clean energy in a short time.

“This departs from the status quo in some pretty meaningful ways,” says Mike O’Boyle, Director of Electricity Policy at the think tank Energy Innovation.

For one, CES would set a clear target, the so-called “80×30” standard: generating, across the US, 80% of electricity by 2030 from clean sources, including renewables, hydro, and nuclear. (In contrast, according to O’Boyle, current trends likely land somewhere between 45 and 60%.)

To reach the 80×30 goal, the US power grid would need to add between 60 and 80 GW of new clean power every year (double the record 35 GW of renewables added in 2020). It may seem daunting. Then again, it’s hard to understate just how far renewable energy costs have fallen.

To that end, the CES, over its non-indicative name (it has little in common with, for instance, Canada’s Clean Fuel Standard) is more than just carbon bookkeeping. It would focus the federal government’s spending power upon utility companies, giving them financial incentives to clean up and doling out penalties to utilities who fail to meet standards.

“The policy is intended to provide strong enough incentives that no rational utility would pass up the upside in favor of penalties,” says O’Boyle.

Clean energy projects, such as wind and solar farms, would see a windfall. “These projects would earn clean energy credits that they can sell to utilities who, in turn, use these credits to prove compliance with the federal clean energy mandate,” says Felix Mormann, a professor of environmental and energy law at the Texas A&M University School of Law.

Many US states, the District of Columbia, and Puerto Rico already have their own goals. Many have set renewable portfolio standards (RPSs), mandating that renewables make up a certain part of the power grid. Like the CES, RPSs set financial incentives for utilities to push those mandates along. (The CES, however, would shift the cost burden further away from ratepayers than RPSs tend to do.)

RPS-like programs, according to Mormann, exist in the UK and many EU member states. The EU issues target-setting renewable energy directives—the latest being 34% renewable by 2030—leaving its member states to sort out how best to achieve them.

A current proposal would push that 2030 target up to 40%. That, combined with nuclear, would put the EU on a similar track to the CES’s 80×30 standard. Some member states go even further: Denmark, for example, has set a goal for a 100% fossil-fuel-free power grid by 2030.

In the US, RPSs have accounted for nearly half of the country’s renewable energy growth since 2000. That’s been slowing down in the late 2010s, but consensus is that RPSs have been a success, which bodes well for the CES.

“If the success of similar state policies…is any indication, then a federal clean energy standard can be expected to boost investment in clean, low-carbon energy projects,” says Mormann. “At 80% by 2030, a federal CES would certainly move the needle.”

Estimates suggest that the CES would lead to trillions of dollars of investment in renewables, evenly spread across the US. That would also translate into hundreds of thousands, if not millions, of new jobs, many of which are in fields with high unionisation rates.

That said, it’s uncertain how utilities would respond. “The standard would likely be technology neutral, so any zero-carbon resource could compete to meet the standard,” says O’Boyle.

The CES would leave an open door for existing nuclear or hydropower plants, or for new technologies. Better hydropower, modular nuclear power, green hydrogen—these all stand to benefit. But the CES could also leave some fossil fuels intact, if utilities balanced them with something like carbon capture.

So it’s unclear just how much solar, wind, and batteries would grow. But, when renewables are the cheapest electricity in history, they make economic sense.

Notably, the CES’s 80×30 standard would place the US on a parallel track to the IEA’s roadmap to a net-zero-emissions, Paris Agreement-compliant future, which calls for the phasing out of all unabated coal and oil power plants by 2040.

“I think it’s more of a matter of countries figuring out that they have to do this,” says O’Boyle, “and that renewable technology costs are now so low and the industry is mature such that it seems more achievable than ever.” 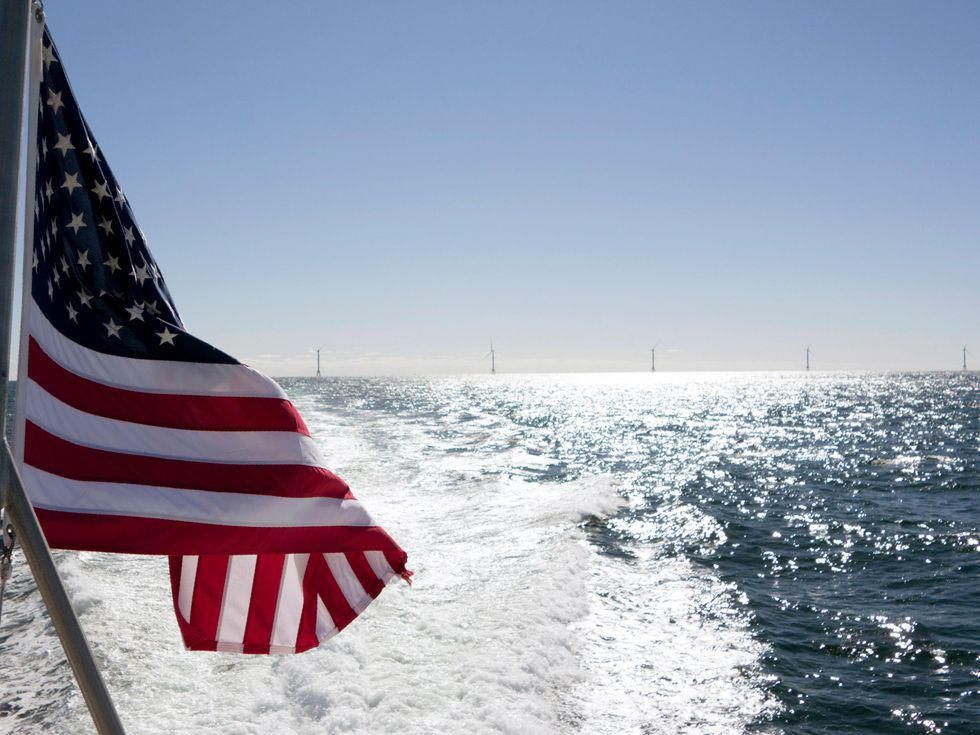 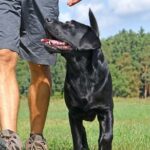 The Nose Knows: Dogs Can Screen People for COVID-19 With 94 Percent Accuracy