6G Is Years Away, but the Power Struggles Have Already Begun

When wireless researchers or telecom companies talk about future sixth-generation (6G) networks, they’re talking mostly about their best guesses and wish lists. There are as yet no widely agreed upon technical standards outlining 6G’s frequencies, signal modulations, and waveforms. And yet the economic and political forces that will define 6G are already in play.

And here’s the biggest wrinkle: Because there are no major U.S. manufacturers of cellular infrastructure equipment, the United States may not have the superpowers it thinks it does in shaping the future course of wireless communications.

While many U.S. tech giants will surely be involved in 6G standards development, none of those companies make the equipment that will comprise the network. Companies like
Ericsson (Sweden), Nokia (Finland), Samsung (South Korea), and Huawei (China) build the radio units, baseband units, and other hardware and software that go into cell towers and the wired networks that connect them.

As one example, equipment manufacturers (such as China’s Huawei and
ZTE) will probably push for standards that prioritize the distance a signal can travel, while minimizing the interference it experiences along the way. Meanwhile, device makers (like U.S. heavyweights Apple and Alphabet) will have more stake in standardizing signal modulations that drain their gadgets’ batteries the least.

How such squabbles might be resolved, of course, is still an open question. But now is arguably the best time to begin asking it.

6G is—and isn’t yet—around the corner. When the Global Communications Conference (Globecom) begins in Madrid this December, attending researchers and telecom executives will find it features no fewer than five workshops devoted to 6G development. Compare that to the 2020 iteration of the IEEE Communication Society’s annual conference, which—pandemic not withstanding—included nothing 6G related beyond a 4-hour summit on the topic. And if you step back one year further to Globecom 2019, you’ll find that 6G was limited to a single technical talk.

Cellular standards are developed and overseen by a global cellular industry consortium, the
3rd Generation Partnership Project (3GPP). Past wireless generations coalesced around universally agreed-upon standards relatively smoothly. But early research into 6G is emerging in a more tense geopolitical environment, and the quibbles that arose during 5G’s standardization could blossom into more serious disagreements this time around.

At the moment, says
Mehdi Bennis, a professor of wireless communications at the University of Oulu, in Finland, home of the 6G Flagship research initiative, the next generation of wireless standards is quite open ended. “Nobody has a clear idea. We maybe have some pointers.”

To date, 6G has been discussed in terms of applications (including autonomous vehicles and holographic displays) and research interests—such as terahertz waves and spectrum sharing. So for the next few years, whenever a
so-called “6G satellite” is launched, for example, take it with a grain of salt: It just means someone is testing technologies that may make their way into the 6G standards down the line.

But such tests, although easily overhyped and used to set precedents and score points, are still important. The reason each generation of wireless—2G, 3G, 4G, and now 5G—has been so successful is because each has been defined by standards that have been universally implemented. In other words, a network operator in the United States like
AT&T can buy equipment from Swedish manufacturer Ericsson to build its cellular network, and everything will function with phones made in China because they’re drawing on the same set of agreed-upon standards. (Unfortunately however, you’ll still run into problems if you try to mix and match infrastructure equipment from different manufacturers.)

5G and its predecessors have been successful because they’ve been universally implemented. 6G still has time to congeal—or not.

In 2016, as the standards were being sorted out for 5G, a clash emerged in trying to decide what error-correcting technique would be used for wireless signals.
Qualcomm, based in San Diego, and other companies pushed for low-density parity checks (LDPC), which had been first described decades earlier but had yet to materialize commercially. Huawei, backed by other Chinese companies, pushed for a new technique in which it had invested a significant amount of time and energy that it called polar codes. A deadlock at the 3GPP meeting that November resulted in a split standard: LDPC would be used for radio channels that send user data and polar codes for channels that coordinated those user-data channels.

That Huawei managed to take polar codes from a relatively unknown mathematical theory and almost single-handedly develop it into a key component of 5G led to some proclamations that the company (and by extension, China)
was winning the battle for 5G development. The implicit losers were Europe and the United States. The incident made at least one thing abundantly clear: There is a lot of money, prestige, and influence in the offing for a company that gets the tech it’s been championing into the standards.

In May 2019, the U.S. Bureau of Industry and Security added Huawei to its Entity List—which places requirements on, or prohibits, importing and exporting items. Sources that IEEE Spectrum spoke to noted how the move increased tensions in the wireless industry, echoing concerns from 2019. “We are already seeing the balkanization of technology in many domains. If this trend continues, companies will have to create different products for different markets, leading to even further divergence,” Zvika Krieger, the head of technology policy at the World Economic Forum told MIT Technology Review at the time of the ban. The move curtailed the success Huawei originally saw from its 5G standards wins, with the rotating chairman, Eric Xu, recently saying that the company’s cellphone revenue will drop by US $30 billion to $40 billion this year from a reported $136.7 billion in 2020.

As fundamental research continues into what technologies and techniques will be implemented in 6G, it’s too early to say what the next generation’s version of polar codes will be, if any. But already, different priorities are emerging in the values that companies and governments in different parts of the world want to see enshrined in any standards to come.

“There are some unique, or at least stronger, views on things like personal liberty, data security, and privacy in Europe, and if we wish our new technologies to support those views, it needs to be baked into the technology,” said
Colin Willcock, the chairman of the board for the Europe-based 6G Smart Networks and Services Industry Association, speaking at the Brooklyn 6G Summit in October. Bennis agrees: “In Europe, we’re very keen on privacy, that’s a big, big, I mean, big requirement.” Bennis notes that privacy is being built into 5G “a posteriori” as researchers tack it onto the established standards. The European Union has previously passed laws protecting personal data and privacy such as the General Data Protection Regulation (GDPR).

So how will concepts like privacy, security, or sustainability be embedded in 6G—if at all? For instance, one future version of 6G could include differential privacy, in which data-set patterns are shared without sharing individual data points. Or
it could include federated learning, a machine learning technique that instead of being trained on a centralized data set uses one scattered across multiple locations—thereby effectively anonymizing information that malicious actors in a network might otherwise put to nefarious purposes. These techniques are already being implemented in 5G networks by researchers, but integrating them into 6G standards would give them more weight.

The Washington, D.C.–based
Alliance for Telecommunications Industry Solutions launched the Next G Alliance in October 2020 to strengthen U.S. technological leadership in 6G over the course of the next decade. Mike Nawrocki, the alliance’s managing director, says the alliance is taking a “holistic” approach to 6G’s development. “We’re really trying to look at it from the perspective of what are some of the big societal drivers that we would envision for the end of the decade,” Nawrocki says, citing as one example the need to connect industries previously unconcerned with the wireless industry such as health care and agriculture.

If different regions—the United States, Europe, China, Japan, South Korea, and so on—find themselves at loggerheads about how to define certain standards or support incompatible policies about the implementations or applications of 6G networks, global standards could ultimately, in a worst-case scenario, disintegrate. Different countries could decide it’s easier to go it alone and develop their own 6G technologies without global cooperation. This would result in balkanized wireless technologies around the world. Smartphone users in China might find their phones unable to connect with any other wireless network outside their country’s borders. Or, for instance, AT&T might, in such a scenario, no longer buy equipment from Nokia because it’s incompatible with AT&T ‘s network operations.

Although that’s a dire outcome, the industry consensus is that it’s not likely yet—but certainly more plausible than for any other wireless generation.

This article appears in the December 2021 print issue as “Geopolitics Is Already Shaping 6G.” 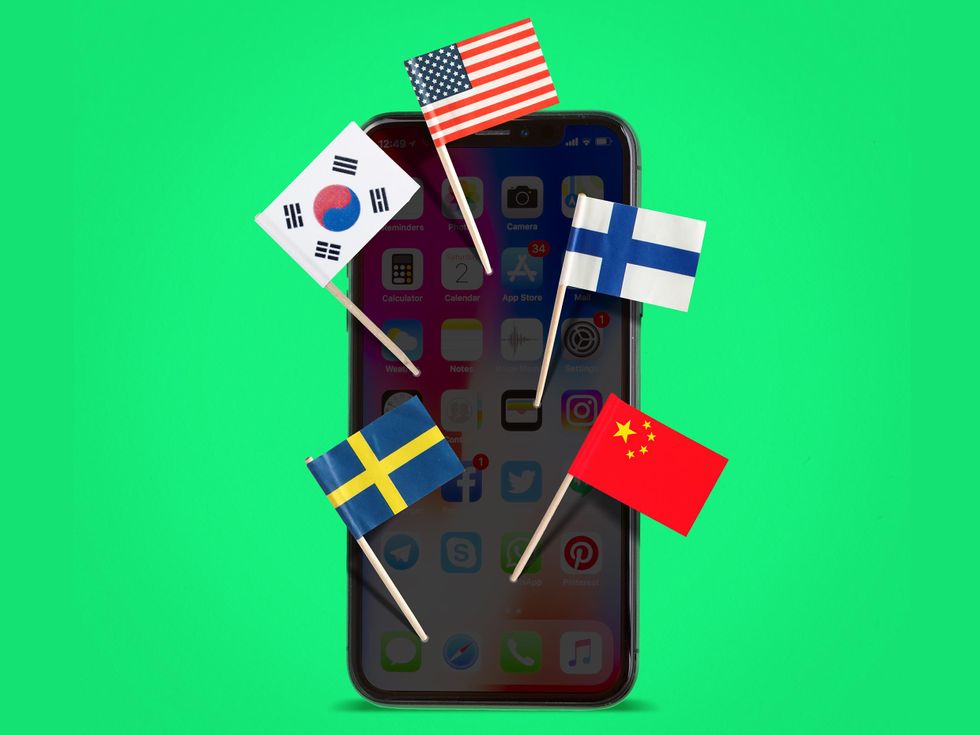 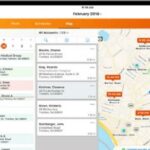 Here’s How Your Company Can Win the IT Talent War 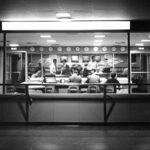