60 Years Ago This Month: The Boeing 707 Flies to Paris

Dating the dawn of the jet age is hard because there were so many different “firsts.” The first experimental takeoff of a jet-powered airplane was that of the German Heinkel He 178, in August 1939. The first flight of the first commercial design, the British de Havilland DH 106 Comet, was in July 1949, and its first BOAC commercial flight was in 1952. The Comet, redesigned after catastrophic crashes, made the first transatlantic flight on 4 October 1958. Meanwhile, the Soviet Tupolev Tu-104 entered service in September 1956.

But you can make a strong argument that the jet age began on 26 October 1958, when a Pan Am Boeing 707 took off from Idlewild Airport (now JFK International Airport) to Paris on the first of its daily scheduled flights.

Several reasons justify that choice. The redesigned Comet was too small and unprofitable to begin a design dynasty, and there were no successor models. Tupolev’s aircraft were used only by the countries of the Soviet bloc.

But the Boeing 707 inaugurated the industry’s most successful design family, one that progressed relentlessly by adding another 10 models to its varied lineup. The three-engine Boeing 727 was the first follow-on, in 1963; the four-engine 747, introduced in 1969, was perhaps the most revolutionary design in modern aviation; and the latest addition, the 787 Dreamliner series, introduced in 2011, is made mostly of carbon fiber composites and is now able to fly on routes longer than 17 hours.

The 707 had a military pedigree: The plane started as a prototype of an in-air refueling tanker, and further development led to the KC-135A Stratotanker and finally to a four-engine passenger plane powered by small-diameter Pratt & Whitney turbojet engines, each with about 50 kilonewtons of thrust. By comparison, each of the two General Electric GEnx-1B high-bypass turbofan engines powering today’s 787 delivers more than 300 kN at takeoff.

The first scheduled flight of the 707 Clipper America on 26 October 1958 was preceded by a welcoming ceremony, a speech by Juan Trippe, Pan Am’s president, and a performance by a U.S. Army band. The 111 passengers and 12 crew members had to make an unscheduled stop at Gander International Airport, in Newfoundland, Canada, but even so they were able to land at Paris-Le Bourget Airport 8 hours and 41 minutes after leaving New York. By December the plane was flying the New York–Miami route, and in January it began to make the first transcontinental flights, from New York to Los Angeles.

Before the introduction of the wide-bodies—first the Boeing 747 and then the McDonnell Douglas DC-10 and the Lockheed L-1011 in 1970—Boeing 707s were the dominant long-distance jetliners. One of them brought me from Europe to the United States in 1969.

Gradual improvements in the Boeing family resulted in a vastly superior plane. In a standard two-class (business and economy) configuration, the first Dreamliner could seat about 100 more people than the 707-120, with a maximum takeoff weight nearly twice as great and a maximum range almost twice as long. Yet the Dreamliner consumes 70 percent less fuel per passenger-kilometer. And because it is built from carbon composites, the 787 can be pressurized to simulate a lower altitude than an aluminum fuselage will allow, resulting in greater comfort for passengers.

Eventually Boeing made just over 1,000 707s. When Pan Am brought the plane out of retirement for a 25th-anniversary commemorative flight, in 1983, it flew most of the original crew as passengers to Paris. But that was not the end of 707 service. A number of non-U.S. airlines flew different models until the 1990s, and Iran’s Saha Airlines did so as late as 2013.

Although today the 707 can be found only in jet junkyards, the plane’s place in history remains secure. It represents the first effective and rewarding step in the evolution of commercial jet flight. 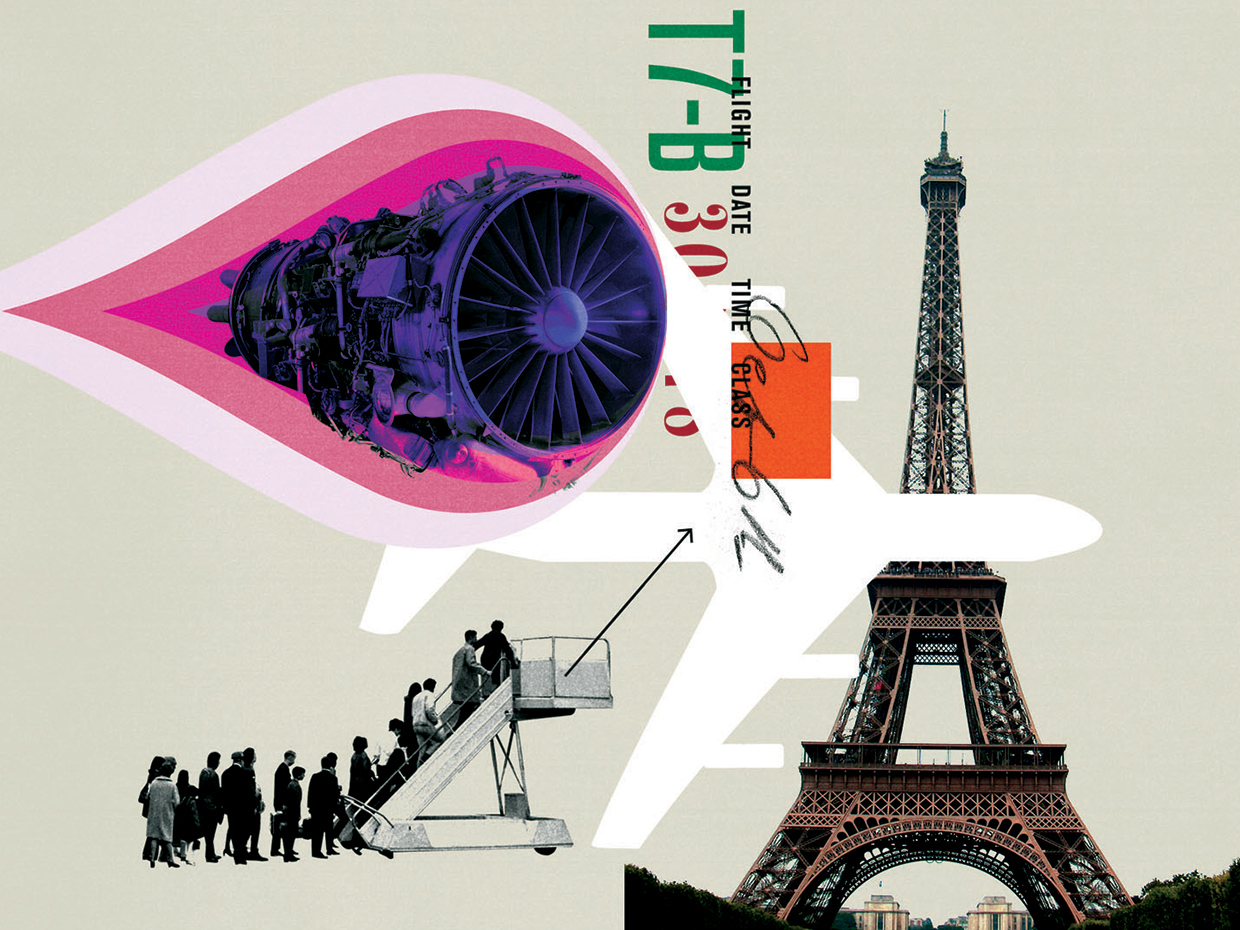 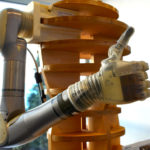