Lithium-ion batteries are everywhere: in smartphones, laptops, electric vehicles, and even in your wristwatch. Yet as electronics become increasingly sophisticated, and as more cars, buses, and trucks run on battery power, scientists are working to develop new chemistries that are lighter weight, more energy dense, and ideally safer than today’s champion technology. The next frontier, they say, is the solid-state battery — and perhaps 3D-printed ones, at that.

Recently, 3D-printing startup Sakuu (formerly KeraCel) developed a solid-state battery that it claims “equals or betters” the performance of current lithium-ion batteries. The small, 3 ampere-hour (Ah) cell — about the capacity of three AAA alkaline batteries — was produced alongside Sakuu’s additive manufacturing platform. The technology allows the company to deposit multiple materials onto a thin, single layer.

“To get the highest energy density batteries, we want to minimize the volume of all the elements that are not adding anything to the performance of the battery,” Karl Littau, chief technology officer of Sakku, told IEEE Spectrum. “That’s the kind of thing that printing really enables.”

Like many solid-state designs, Sakuu’s battery cell involves a lithium-metal anode, as well as a ceramic electrolyte that separates the anode and cathode. (Lithium-ion batteries, by contrast, use organic liquids as electrolytes, which heightens the risk of batteries catching on fire.) The company’s 3D-printing platform is based on the binder jet printing process developed by MIT. In binder jetting, a liquid agent is deposited onto a thin bed of powder particles; currently, Sakuu says it can combine metal jetting and ceramic binder jetting in a single build.

Littau wouldn’t disclose specific details about the materials used in its printed ceramic electrolyte, saying only that electrolyte technology and fabrication “is kind of the crown jewels of everyone who’s working in the solid-state battery space.” Sakuu also didn’t provide performance data comparing its 3Ah battery to a lithium-ion cell. However, the company said it has improved its solid-state battery’s energy capacity by a factor of 100 over the last year, and the volumetric energy efficiency has increased over 12 times.

The startup, based in San Jose, Calif., expects to advance from a prototype printer system to its first automated printer later this year. That should increase the company’s ability to print cells “by an order of magnitude or more,” Littau said. 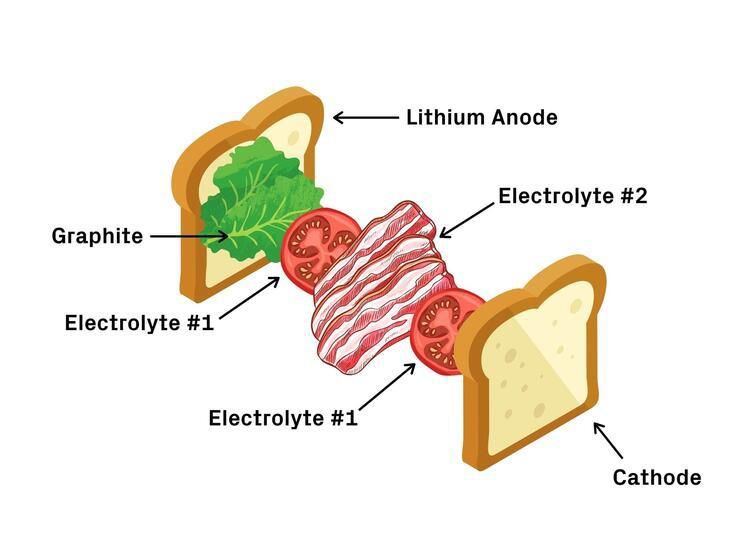 As Sakuu scales up, another 3D printing firm says it achieved important milestones with its own solid-state battery design. Blackstone Technology, the German subsidiary of Swiss firm Blackstone Resources, announced in April that it successfully printed and tested its first working solid-state battery cell. (A photo of the tiny battery pouch showed it powering an LED light strip.) The company is developing automated 3D printing for liquid-electrolyte batteries, as well.

Battery scientists, meanwhile, are working to improve the solid-state chemistry itself.

Although the solid-state lithium-metal design has long been considered the grand prize for batteries, owing to its high capacity and energy density, the technology also has poor stability — an issue that’s plagued the battery’s path to commercialization for decades, said Xin Li, associate professor of materials science at Harvard’s John A. Paulson School of Engineering and Applied Science (SEAS).

The problem is that lithium-metal filaments — called “dendrites” — grow on the anode with every battery cycle. Eventually, the needle-like dendrites can penetrate through the electrolyte to the cathode. If that happens, the battery is more likely to short out and potentially catch fire. “The safety concern is a big concern for electric vehicle batteries; you sit on top of the battery,” Li told IEEE Spectrum.

Recently, Li and his Harvard colleagues developed a unique approach to suppress dendrite growth. The idea is to layer different materials of varying stabilities between the anode and cathode — like tomatoes and lettuce within a sandwich — to control and contain the pesky filaments. Researchers said their laboratory prototype can be charged and discharged at least 10,000 times at a high current density without degrading much.

Li said that, if stability issues are solved, then solid-state batteries have huge opportunity to expand in the electric vehicle battery market. However, when it comes to 3D-printed batteries in particular, he said he wasn’t so sure of their potential. “In general, 3D printing is too slow,” he said, adding that the process may be better suited for making tiny batteries, like the ones in computer motherboards and watches.

For its part, Sakku has said its 3D printing process is designed with electric vehicles in mind. (The startup is backed by Japanese automotive parts maker Musashi Seimitsu). Still, Littau said EVs are far from the only potential market. Its printing platform could make everything from two-wheeled scooter batteries to sensors for internet-of-thing devices and medical equipment. “Printing actually unlocks some interesting possibilities,” he said. 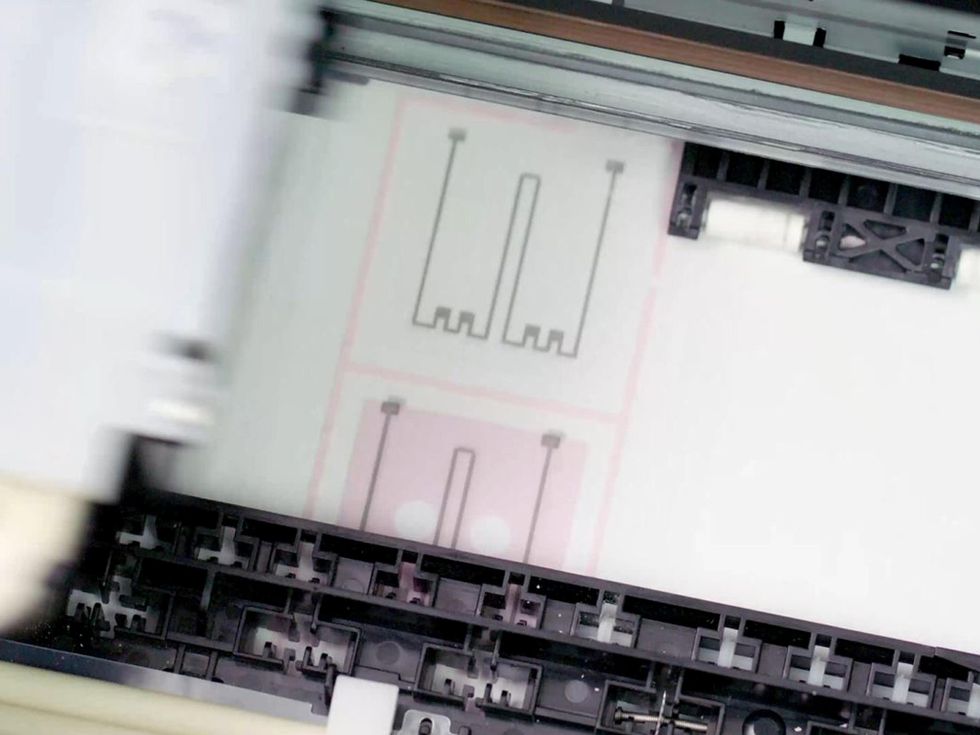 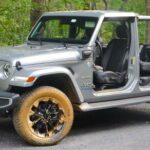