When the Radio Corporation of America was founded in 1919, one of its missions was to become the world’s leading radio communications company. Among RCA’s first steps was to build a center that would transmit international signals and telegraphic messages. In 1921 the company opened Radio Central, in Rocky Point on New York’s Long Island.

The transmitting facility was connected to a radiogram-receiving facility in Riverhead—about 24 kilometers away on Long Island—through a system of relays using existing telephone lines. The two locations worked with the Central Traffic Office in New York City to send and receive messages.

On 5 November 1921, U.S. President Warren G. Harding made history when he sent a radio message over RCA Radio Central’s relay network from the White House across the world. Acknowledgements of the message were received at the Riverhead facility from Australia, Japan, and 15 other countries.

On the 100th anniversary of the sending of that radiogram, RCA Radio Central was commemorated with an IEEE Milestone. The IEEE Long Island Section sponsored the nomination.

Administered by the IEEE History Center and supported by donors, the Milestone program recognizes outstanding technical developments around the world.

RCA Radio Central was home to many other telecommunications advances including folded-wave and rhombic antennas; the original National Broadcasting Co. TV antenna installed atop the Empire State Building, in New York City; and high-frequency vacuum tubes.

THE CREATION OF RCA

Before the start of World War I the primary radio communications provider in the United States was American Marconi, in Aldene, N.J. The company—a subsidiary of Marconi, in London—provided wireless telegraph services for commercial shipping and transoceanic customers. The U.S. Navy took over operations at the start of the war when American Marconi couldn’t prove that it wasn’t controlled by its British parent, according to the entry for the Radio Central Milestone in the Engineering and Technology History Wiki (ETHW).

After the war was over, the Navy relinquished all Marconi facilities, according to the 1944 book The First 25 Years of RCA: A Quarter Century of Radio Progress. To make sure Marconi would be under U.S. control, it was purchased by General Electric. In 1919 GE formed RCA to take control of Marconi’s business, property, patents, transatlantic shipboard stations, and contracts. It also turned over rights to its own radio patents to RCA, according to the book.

RCA started construction of Radio Central in 1920. It occupied 26 square km and consisted of three facilities: an administration and transmission building, a powerhouse, and a research laboratory.

They were installed in the administration and transmissions building and were operational until 1948. Although RCA planned to install another 10 machines for US $1.3 million, they were never purchased because the technology became outdated when high-power vacuum tubes were developed.

“It was a good thing we didn’t build the rest” of the Alexanderson alternators, RCA engineer Marshall Etter said in a 1992 article about Radio Central in The Antique Radio Gazette. “RCA would’ve been obsolete and in serious financial trouble.”

A pond with eight hydrojets was built outside the administration building to cool the alternators. Eighty high-frequency transmitters with power ratings of up to 40 kW were later installed in the building. About 3 km away, in the powerhouse, backup transmitters were used to handle the increased messaging demand.

To transmit signals from the Alexanderson alternators, RCA built a flat-top antenna system that stretched for 5 km. It consisted of six 125-meter steel towers that each had a 46-meter crossbeam on top. Mounted 4 meters apart on each crossbeam were 12 parallel wires, each 2,286 meters long. Their loading coils could be tuned to operate at different carrier frequencies and to match the antenna impedance to the transmitter, according to the ETHW article.

The antennae’s buried counterpoise wires, which reduced electrical resistance with the ground, produced an effect equivalent to that of a copper plate 610 meters wide and 5 km long. When RCA donated the property to the state of New York in 1977, the towers were demolished.

RCA Radio Central in 1922 was the world’s largest and most powerful communications station. It was the heart of a wireless network that included California, Hawaii, Wales, east Asia, Europe, and South and Central America.

Radio Central sent the first transoceanic facsimile. In November 1924, the facility sent a photograph of the U.S. president, Calvin Coolidge, to London. Two years later Radio Central began transmitting transoceanic photos for newspapers and weather maps to ships at sea, according to the ETHW entry.

Today RCA exists only as a brand name. Sony Music Entertainment and Technicolor own its trademarks.

The Milestone plaque is to be displayed in the vestibule of Rocky Point High School, which is located on the former Radio Central grounds. The plaque reads: 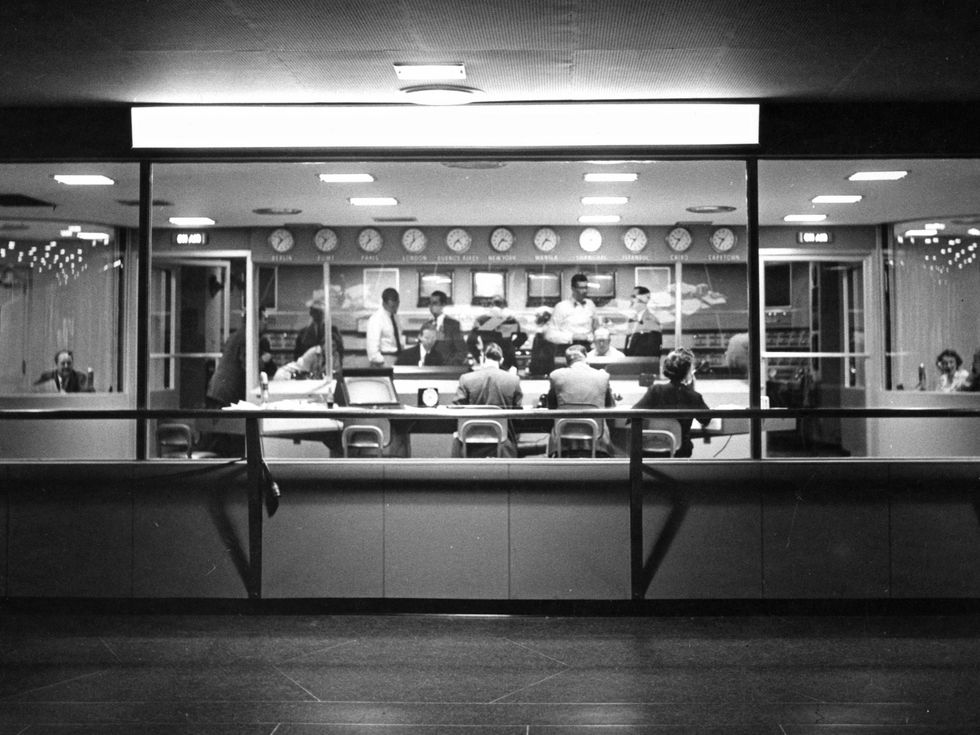 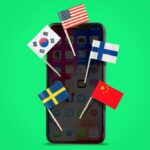 6G Is Years Away, but the Power Struggles Have Already Begun 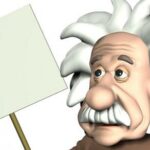