5G has a power efficiency problem. If you already have a 5G smartphone, you may have noticed the latest generation of wireless drains your device’s battery life, so much so that operators including T-Mobile and Verizon have including “turning off 5G” in their lists of battery-saving tips.

But 5G’s in-built inefficiencies also have implications for the wider networks. The wireless industry group GSM Association predicts that nearly US $1 trillion will be spent on 5G deployments by 2025—a dollar amount driven significantly by the need to compensate for 5G’s power inefficiencies.

The core of the issue stems from deliberate choices made during the development of 3G networks decades ago. At the time, the wireless industry chose to use orthogonal frequency-division multiplexing (OFDM) as the transmission technique for wireless signals.

OFDM is great at reducing distortions caused by signals in neighboring frequency bands, meaning more bands can be used at the same time to increase the total amount of transmitted data. The trade-off is that OFDM requires receivers that can handle occasional but inevitable spikes in signal power several times greater than the typical broadcast power.

This massive difference in what’s called the “peak to average power ratio” (PAPR) is what drains smartphone batteries and requires additional, expensive infrastructure deployments. “Since 3G became available, the world has been trying to solve inefficiency,” says Earl Lum, the founder of EJL Wireless Research.

But now there might be a solution to the PAPR problem. Start-up Spectral DSP has developed and tested a variation on OFDM signals that could significantly lower PAPR. If correct, implementing this new technique in wireless networks would greatly reduce the cost of 5G deployments and extend the battery lives of 5G-enabled smartphones.

First, it’s important to understand how OFDM results in a high PAPR. As the name (orthogonal frequency-division multiplexing, as a reminder) implies, OFDM signals divide the entire signal into portions sent using different frequencies in the frequency band the network is using. These portions’ frequencies are still crammed close together, however, and so to prevent different portions from interfering with one another, they are oriented orthogonally to one another, which just means that they’re oriented in such a way as to minimize interactions and opportunities to cancel one another.

Normally, because of the way data is encoded for OFDM signals, these orthogonal chunks don’t all arrive at a receiver in phase with one another. Occasionally, however, everything lines up and the receiver’s power amplifier is hit with each signal chunk’s peak transmission power at the same time.

If the power amplifier can’t handle that combined peak, it results in the signals bleeding over into nearby frequency bands. As a rule, regulatory bodies like the Federal Communications Commission don’t look kindly on wireless operators who saturate their neighbors’ frequency bands. Thus, receivers’ power amplifiers are designed to handle that peak power amount, even though it doesn’t come about often. This is what drains smartphone batteries and drives up power costs for base stations and cell towers, as for lower-power signals, the power amplifier has to bleed off its excess power as heat.

“If you’re talking about a cell site, it doesn’t matter,” says fred harris (Note: harris has long preferred to spell his name in all lowercase), a professor of electrical engineering at the University of California San Diego. “Bigger things [like cell towers] only mean more heat, more air conditioning, but you’re plugged into Hoover Dam and you can afford to pay. But when you’re on a mobile phone, you don’t have the whole dam connected to your phone.”

The core idea of the new technique hinges on the fact that each signal chunk has a primary peak on the specific frequency it’s using—and that peak is the data you care about—it has smaller and smaller ripples spreading into the higher and lower frequencies on either side of it.

In fact, part of the reason each chunk’s peak is so high is to clearly differentiate between when the receiver is getting an actual signal, as opposed to one of these ripples. So what harris developed was a technique to suppress those ripples, which in turn means that each chunk doesn’t have to have such a large power peak to begin with. The result is a variation on OFDM with a lower PAPR because the maximum power peak isn’t as high, in turn because each chunk’s peak is lower and ultimately adds less to the total.

The technique can reduce the PAPR by 3 to 9 dB between the peak and average power. That means more time on a single battery charge for smartphones, and less money spent by network operators to install expensive power amplifiers and cooling equipment on cell towers. It also means operators need to install fewer towers overall. The lower PAPR effectively means that each tower’s average transmission power can be higher, and therefore extend that tower’s range.

And the technique isn’t just theoretical. “You can prove something mathematically, and then you can prove in MATLAB that the math works,” says Gil Zussman, a professor at Columbia University and the principal investigator for the National Science Foundation’s COSMOS wireless testbed in Manhattan. “Now you also have to prove, using hardware, that the MATLAB results make sense” (Zussman and Lum are also both advisors for Spectral DSP).

Spectral DSP took the step to remotely use the COSMOS testbed during the pandemic to test harris’ theory on the testbed’s cutting edge wireless network that spans dozens of New York City blocks, and found that the mathematical results did indeed make sense.

The next step is to actually find network operators and cellphone manufacturers interested in using the technique. The technique doesn’t require any new hardware to be installed—because it’s a change in signal modulation, it can be easily accomplished with a software update.

Spectral DSP anticipates plenty of interest, as well—not only are lower deployment and operating costs sure to entice network operators on the cell tower side, but what company doesn’t want to promise its customers longer battery life on their smartphones? “There’s only two questions the customer wants to know,” harris says. “How much you’re going to charge me per minute, and how long’s my battery going to last?” 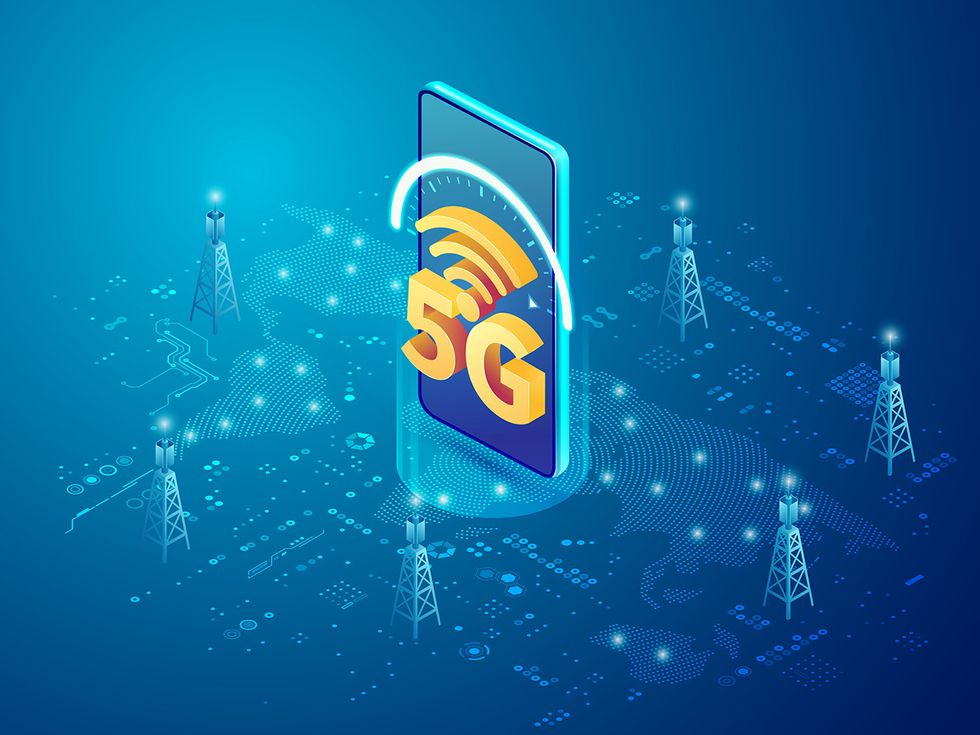 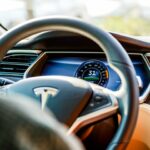 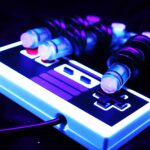